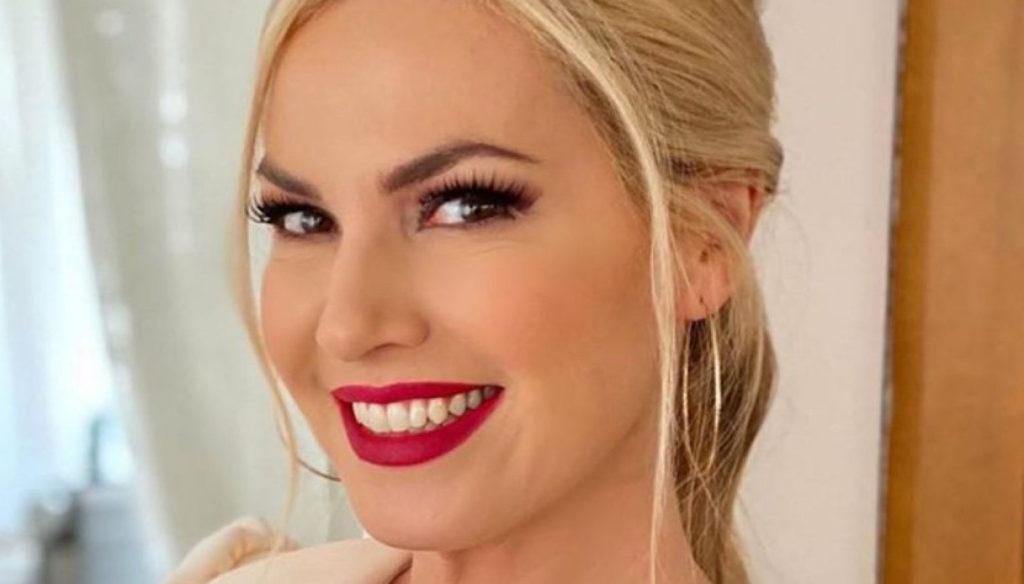 Federica Panicucci is ready to return to TV at the helm of Mattino Cinque, inaugurating the twelfth season of the program 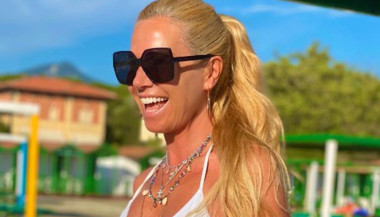 Federica Panicucci in bikini on Instagram: leaves you breathless

Federica Panicucci is ready to return to TV at the helm of her Mattino Cinque program. The presenter, after a long break due to the health emergency, had reappeared on the small screen at the beginning of May, but her stay did not last long: in fact, Panicucci had greeted the viewers again after a month, to allow herself a well-deserved rest in view of the summer break.

Federica, after spending the holidays with her partner Marco Bacini, will return to conducting Mattino Cinque on 7 September, inaugurating the twelfth season of the program. For all these years the presenter has been a regular presence on the show, while her male shoulder has changed from year to year.

In a recent interview with Il Giornale, he explained: "We are all waiting to understand what will happen: my team and I are ready to return to the front line in the morning to inform and be close to the spectators, as Mediaset did very well in all these months, I must say by making a difference ”.

The Mattino Cinque formula should remain the same, with a succession of news moments and political insights, by Francesco Vecchi – who led the program in June – and many topical news with Federica Panicucci who will lead the second part of the program alone, also dedicating space to the gossip.

In the interview with the newspaper, Panicucci also talked about the beginning of her career, when she made her debut with Enzo Tortora: "My agency sent me to audition for Portobello, a dream for me: I watched him with my parents – he explained the presenter -. At the casting there were all super models, I thought I had no chance, instead they were looking for a slightly different face. I remember the first press conference, that of Tortora's return to TV: there was an array of journalists never seen before. I was at the center of an epochal event ".

Without forgetting her experience at the Festival Bar, an unforgettable adventure for her: "One evening, while I was parking under my parents' house in Milan, Vittorio Salvetti, the patron of the event, called me and told me that they had decided to entrust the run by Fiorello, Jovanotti, Amadeus and … me! For me it was a dream ”.