Federica Pellegrini immense: she is the strongest of all, today and always 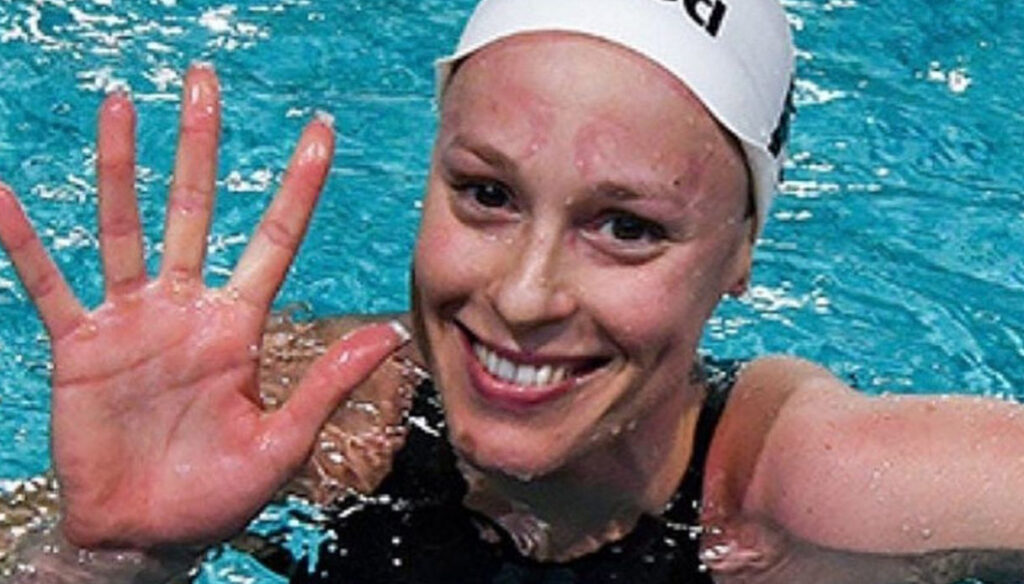 Federica Pellegrini qualified for her fifth Olympics, proving to be immense and teaching us not to give up

Federica Pellegrini manages to enter history by proving, once again, to be very great. She does so by qualifying for her fifth Olympics, won in the pool, struggling after a very difficult year for everyone, even more so for her, struck by Covid and aware that this could be her last chance.

The first time was in 2004, at the Athens Olympics: he was just 16 years old and won his first silver medal. Today, 16 years later, he is still here, teaching us that we must never give up.

Pellegrini would have had the opportunity not to compete, because Federnuoto had offered her the pass to Tokyo using a wild card. But Federica wanted to play it all the way and win the qualification in the pool, as she always did.

And after a worldwide pandemic and difficult training after the Covid infection that drained all of her energy, Pellegrini succeeded: at the end of the race she raised her hand proudly showing her five fingers, like the five Olympics at which she qualified. "Everything I wanted" he wrote on Instagram, proving to everyone that with commitment and determination it is possible to achieve any goal.

He did it without shortcuts, without ever holding back, as he always did in his long career, studded with many successes and gold medals, but also with some disappointments, as is life. He did everything he could to hit the target and bring home an important result, perhaps the last one before retiring.

And perhaps also for this reason her tears had a different flavor this time: the queen of the blue pool, after gaining access to the Games in the water, was unable to hold back her emotion. A great emotion, which he decided not to hide: "Sorry for the tears but it was not easy months, I would say that now you can breathe better. The fifth Olympics: there are so many… Now I cry again ”, he said, pronouncing the words with a broken voice. "They were not easy months, there was a lot of work to do and a lot of anger because I could already hit the pass with the 100. But maybe it's more beautiful that way".

Like the phoenix that she tattooed on her neck, a symbol of rebirth, Federica also managed to rise from her ashes: she left behind the difficulties of the last, very complicated, year and the disappointments of the past. Now there is another great challenge waiting for her: whether she is the last or not, she will decide, always with her head held high and determined to show us that she will always be the strongest, today and always. 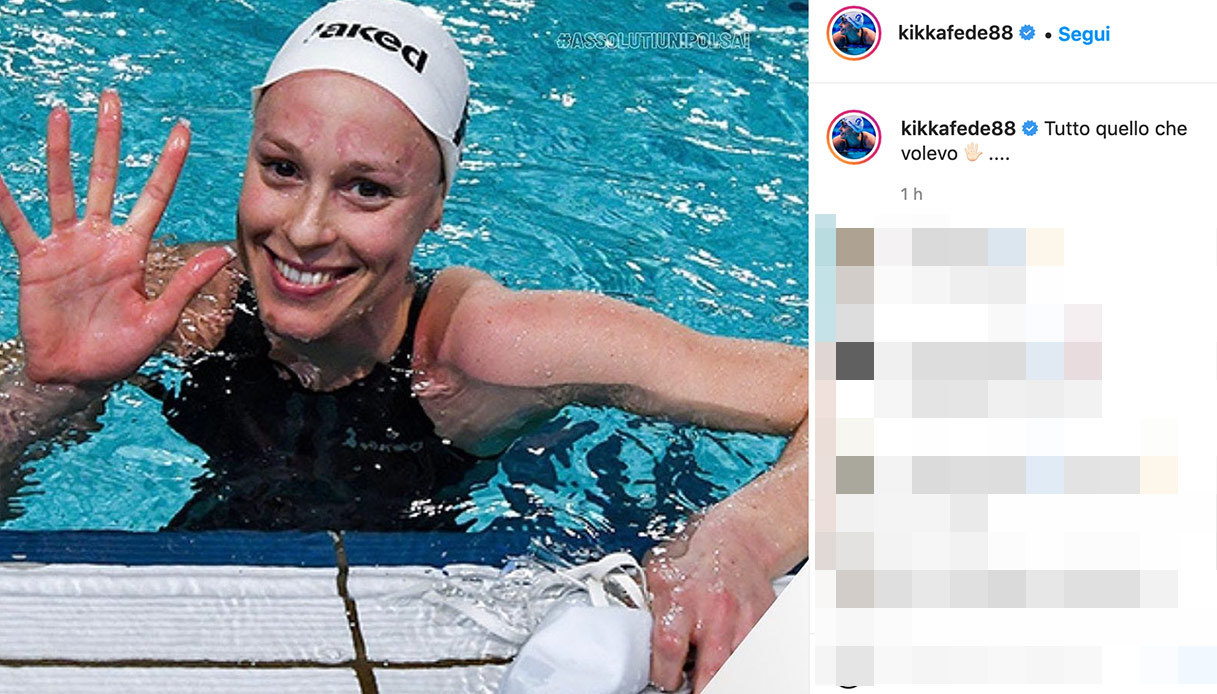 Barbara Catucci
10416 posts
Previous Post
Why is Jenny De Nucci famous from One step from heaven
Next Post
Amici 2021, Pettinelli furious with Aka7even: "You are a pacifier and presumptuous"