Federica Pellegrini: Is it love with Filippo Magnini's cousin? 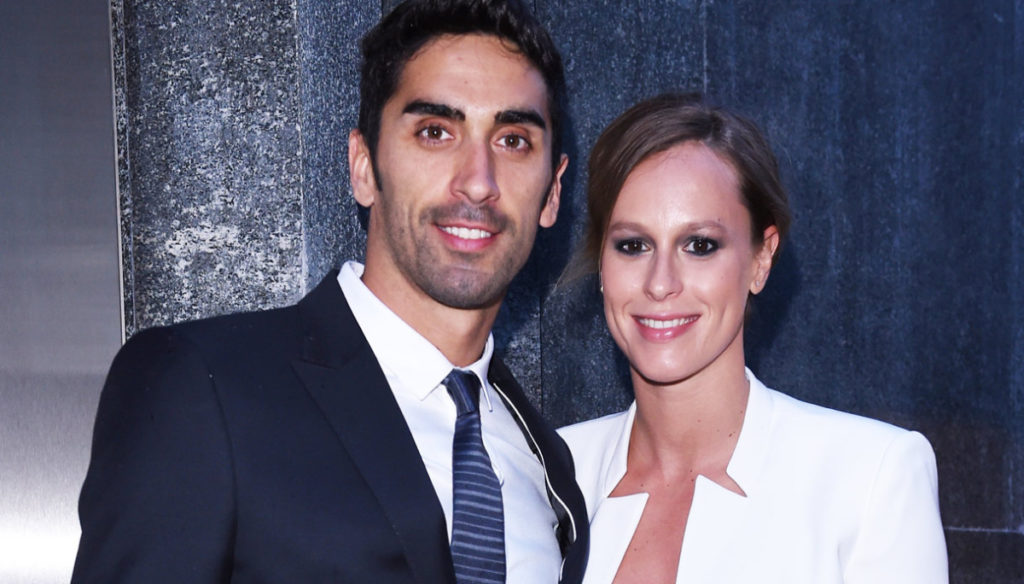 According to the latest gossip, Federica Pellegrini left Filippo Magnini because she was in love with her cousin

The gossip about the love story between Filippo Magnini and Federica Pellegrini continues and in the world of gossip the name of Matteo Giunta, cousin of the swimmer and great friend of the couple, comes out. Giunta is the coach of Federica Pellegrini and would be one of the reasons for the break between the two athletes. In fact, some sources have revealed that the swimmer would have lost her mind for him and for this reason would have separated from Magnini.

Will it really be like this? A few days ago the two had been paparazzi during a romantic dinner, while they exchanged tenderness and a kiss full of passion. Today, however, there is talk of a definitive farewell, caused precisely by the flirtation of Federica Pellegrini with Matteo Giunta. It is not the first time that we talk about a secret laison between Magnini's cousin and the sportsman.

Already four years ago, when the couple went through a crisis, the well-informed had indicated the coach as one of the causes of the separation. At the time Federica Pellegrini had strongly denied the existence of a secret story: "Matteo is a great professional who is helping me to overcome this moment – he explained -. We do not invent crap. If I had a story with him it would be obscene and scandalous, it only bothers me that someone could think of it […] It has nothing to do with it, absolutely. Already many have realized that they were wrong last time ”.

In the meantime, however, the mystery of the relationship between Pellegrini and Magnini deepens. Have they really left or are they still together? "These are private things that we have to solve between us," the swimmer said to those who asked him what had happened between them. "Ask Federica how things are," he had said, piqued. Ask her what happened. I'm not going to talk about it ".

For now, no details or official announcements have emerged on social media, especially as sportspeople have returned to training outside of Italy. Magnini flew to Florida to work on speed, while Pellegrini is in Los Angeles, where he is training to improve endurance.