After a photo posted on Instagram, Federica Pellegrini replies to the rumors about a possible pregnancy 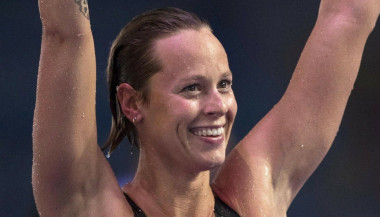 Is Federica Pellegrini pregnant? A photo posted on Instagram sparked gossip about the swimmer's possible pregnancy. In the shot, the sportswoman focuses on the navel. “Nerve center of the new world”, he writes, quoting a well-known song by Jovanotti. A few words that prompted followers to hypothesize a pregnancy for Pellegrini. Many have commented on the post giving her wishes. “Are you pregnant?” Someone asked and she didn't hesitate to answer: “But I didn't understand one thing! Only pregnant women have a navel? ", She commented.

Federica has never hidden her desire to become a mother, but always postponing the project of a family to the future due to sporting commitments. Some time ago the swimmer announced her retirement after Tokyo, but the Olympics postponed to July 2021 had changed her plans again. Despite Pellegrini's response seems to deny the pregnancy, there are many clues and sibylline posts that have appeared on her profile in recent days. In the last few days he had published some peers of the body including a hand with a ring sticking out that had suggested an imminent wedding.

Shortly after he posted a photo in his club where he signed the contract, explaining: "Another year together … maybe the last … who knows … thanks for being 14 years by my side without ever having doubts …". Finally he published an image in which he was drinking a yogurt commenting: "New beginning, same habits. I keep swimming and taking care of my body ”and adding some bottle symbols.

Always very reserved about her private life, Federica Pellegrini has been linked for several years to Filippo Magnini. A love story that ended precisely because of the swimmer's desire to focus on her career, with a vision of the future very different from her partner. Today Magnini is linked to Giorgia Palmas, former tissue of Striscia la Notizia, from whom he had little Mia. After the end of the relationship with the former swimmer, Pellegrini found a smile again next to Matteo Giunta, her coach. The two have been photographed several times together, even at public events, but have never spoken openly about their love story. 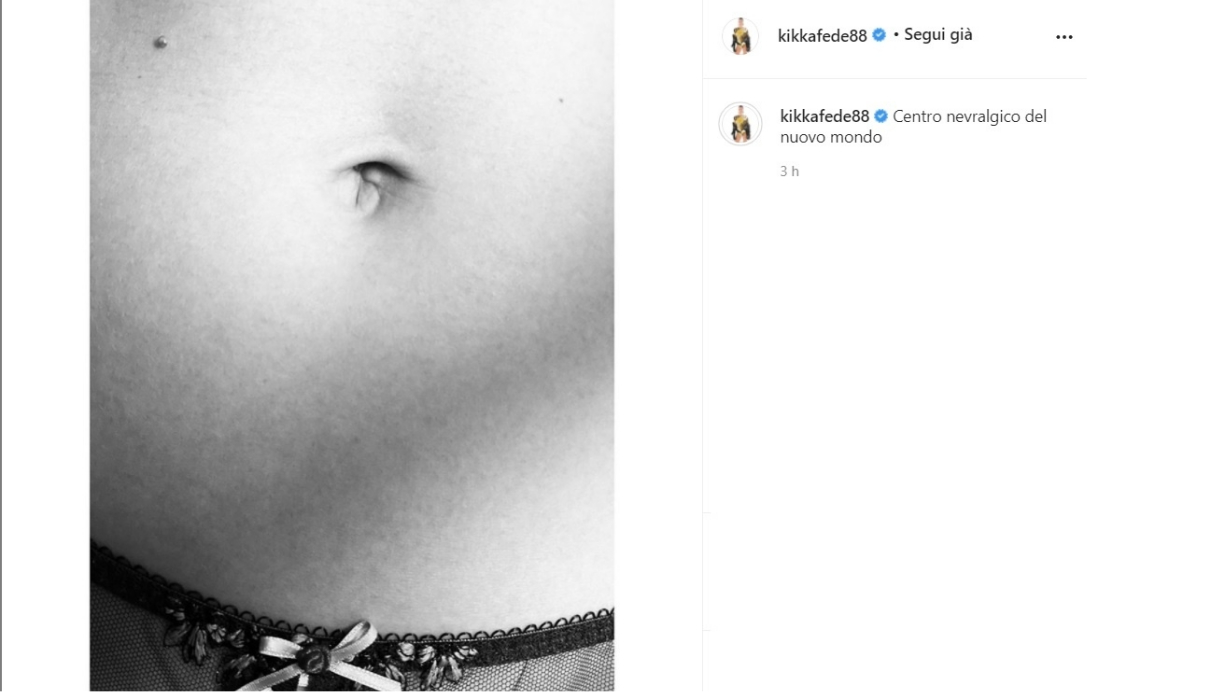