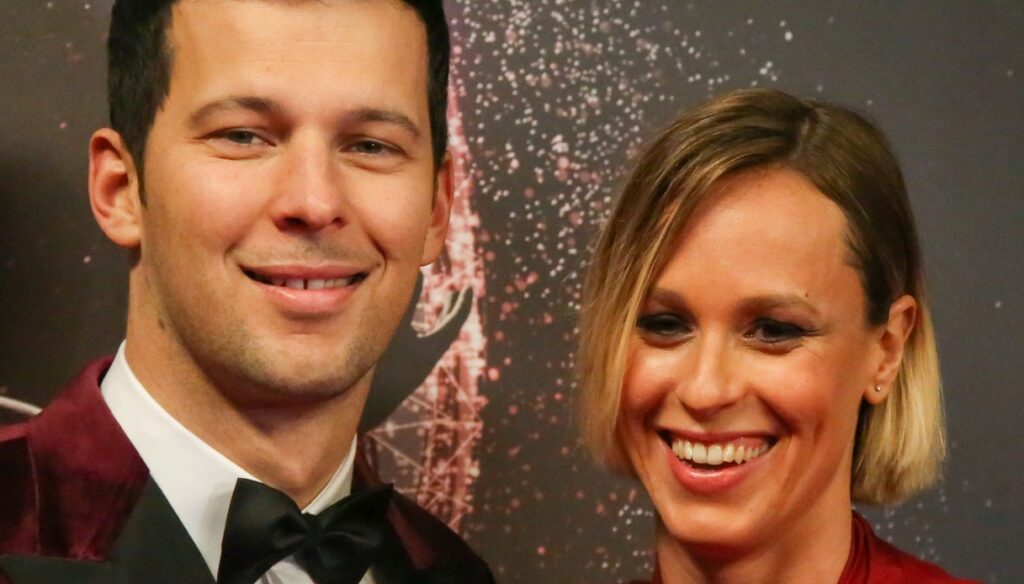 Federica Pellegrini and Matteo Giunta are now a couple who live love in the sunlight. The two, after years of hiding their feelings to keep up appearances (he is a federal swimming coach and she also coached), can now enjoy those little things that were forbidden to them until a few months ago, like spending a romantic weekend in Venice. But now, Divina and her former coach are out of the closet, even if, as she herself admitted, theirs was a bit of “pulcinella’s secret”.

It is the weekly Chi that publishes some stolen photos of the weekend of love and relaxation that the two spent in the Lagoon. The weekly tells of aperitifs with glasses of champagne overlooking the Grand Canal and a secret visit to the church of San Zaccaria. There was no lack of long walks hand in hand, chat, kisses and even moments of joke between the two, who seem more close-knit than ever. And perhaps, now that Federica has decided to hang up her bonnet and costume, they could devote themselves to their relationship and to forming a family.

“I’m getting close to the idea that there is no longer swimming in my life, but I’m not afraid. The changes for me have always been positive energy ”, said Pellegrini, guest of Verissimo a few weeks ago. The biggest change could be a child, something that until now was unthinkable due to competitive activity: “Until the Olympics there was an absolute veto for various reasons, but now I think it is the right time even if I plan nothing, ”he admitted.

Even if there is still one last competition before the official farewell (in Eindhoven in mid-November), for Federica Pellegrini the moment of saying goodbye has already begun a few months ago. La Divina said goodbye to the Olympics in the best possible way, achieving a final that seemed unthinkable: “It was an incredible journey, beautiful and difficult… I am proud of myself, of how I grew up and of the woman I have become over the years !! I punched the world (even myself sometimes) for a long time, for many years, always fighting until the last centimeter of water available !!! I am happy really happy today !! It was the last 200 I wanted, in another Olympic final !! I gave my whole life to this sport and from this sport I got everything I wanted and more! ” she had written on Instagram pulling out all the emotions that that last milestone had given her.

Now a new life begins for her, in which, however, she will have alongside – once again – her Matteo.