Federica Pellegrini sad on social media: "Something inside me dies" 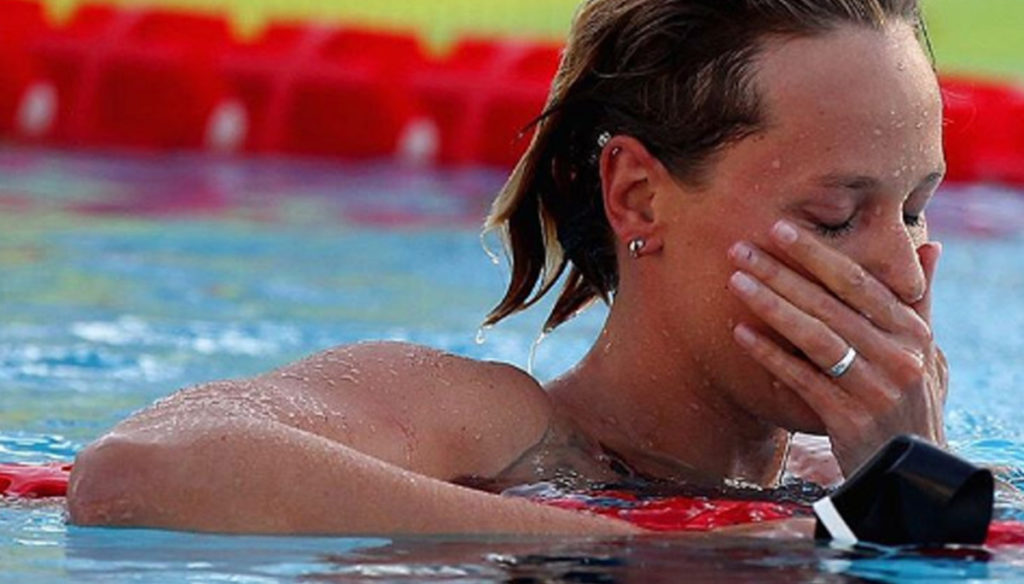 Federica Pellegrini does not seem to have yet digested the disappointment of Rio 2016 and makes it clear on social media with a caption that leaves little room for interpretation. "I can't help but keep smiling even if something dies inside me" wrote Pellegrini accompanying the words to a photo in which she is embraced by two friends under the water, smiling and apparently happy.

In reality, the champion is suffering a lot after the defeat at the Rio 2016 Olympics and that fourth place that burns. Federica Pellegrini made it clear that she could leave the world of swimming and racing forever, especially after what happened. However, the decision has not yet come, also because the swimmer never wanted to end her brilliant career with a defeat.

"It is too early to know if I will quit swimming, I have been back for less than three days" explained Pellegrini "At least a month must pass, but I do not want to be tax. If I need more time, I'll take it. " Nothing is decided for now, but it seems that Federica is, despite the smiles she shows off on vacation, decidedly down and thoughtful regarding her future. It is not yet clear whether that "something that dies inside" is the desire to return to the tank, but certainly the blue athlete will find out in the coming months.

In the meantime Federica Pellegrini relaxes on vacation in Jesolo in Veneto, where she is being pampered by friends and family. If her career ends, she explained, she may decide to turn her life upside down and start a new path in the world of fashion, perhaps creating a line of shoes of which she is a passionate collector. For the rest he will remain in Verona however he goes and he will not move to Pesaro from Filippo Magnini. "My home is Verona" Federica Pellegrini reiterated forcefully, who for now meditates, then we'll see.

Lorenzo Gavazzi
2550 posts
Previous Post
Parents but not only: advice for the couple
Next Post
Pennichella, the positive effects on memory