Federico Aldrovandi: story of a murder not to be forgotten 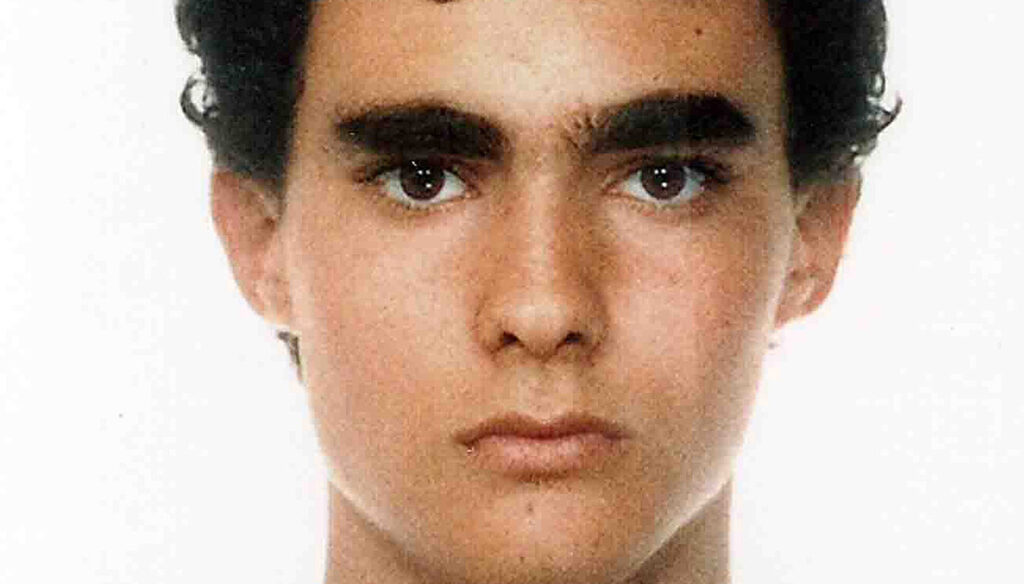 On September 25, 2005, everything suddenly ended. Federico was killed by those who had to protect him, as his father recalls

“On September 25 of each year, when dawn comes, what will always remain a nightmare for me, or worse, the horrible memory of the killing of a child by those who should have protected his life, is repeated.”

The words written by dad Lino on Facebook on 25 September 2020 resonate as a warning that we cannot ignore and accept, that of telling the story of the death of a boy, that of not forgetting him. His words, yesterday and today, have been followed by many others, through interviews, documentaries and social networks.

They are the voices of those who knew Federico, of those who loved him and of all those people who in his cumbersome absence constantly seek his presence overwhelmingly.

Federico Aldrovandi was just eighteen when his life was tragically broken. And who knows how many extraordinary dreams he still had to realize, he who had every right to experience that magnificent feeling of being able to dominate the world, the one you get at his age.

Yet on September 25, 2005, everything suddenly ended. Federico was killed by those who had to protect him, as his father recalls. This is the epilogue of one of the most dramatic news events of our time.

That evening, the young man from Ferrara had spent his time in the company of his old friends in a club in Bologna. That same night his friends take him back to his home, not under the house, however, but a few steps away from it.

Four policemen come to via Ippodromo for a check. There are the screams, the violent noise of a fight. Then nothing more. Federico dies around 6 in the morning, after several attempts at resuscitation by the medical staff. The family will only be notified 5 hours after the death. The cause is apparently established, the boy died due to cardio-respiratory arrest and a head and facial trauma.

Federico had taken drugs that evening, can this be enough to justify his death? The coroner investigation confirms the opposite: the amount of toxic substances taken was not sufficient to cause respiratory arrest. For mum Patrizia and dad Lino it is enough to look at the body of their son to know that it is not so, to understand that those injuries and those bruises on the body hide another truth. And for this they fight.

On March 15 the skein begins to unravel, to be investigated are the four agents of the police headquarters of Ferrara who were in via Ippodromo. These are agents Monica Segatto, Paolo Forlani, Enzo Pontani and Luca Pollastri. Two broken batons are also found on the spot that were used on the body of the young Federico. But there is also an eyewitness, a woman who lives on that street, who confirms that she saw two officers beat the young man.

After a long trial, which also involved the press, television broadcasts and public opinion, the Court of Cassation issues its sentence. It is 2009 when confirmation arrives that Federico’s death was caused by the four officers investigated and then convicted.

Today Federico lives in the memory of those who have never forgotten him. In the West Curve of the Spal, in the Federico Aldrovandi Tournament and in the memories of father Lino and mother Patrizia. 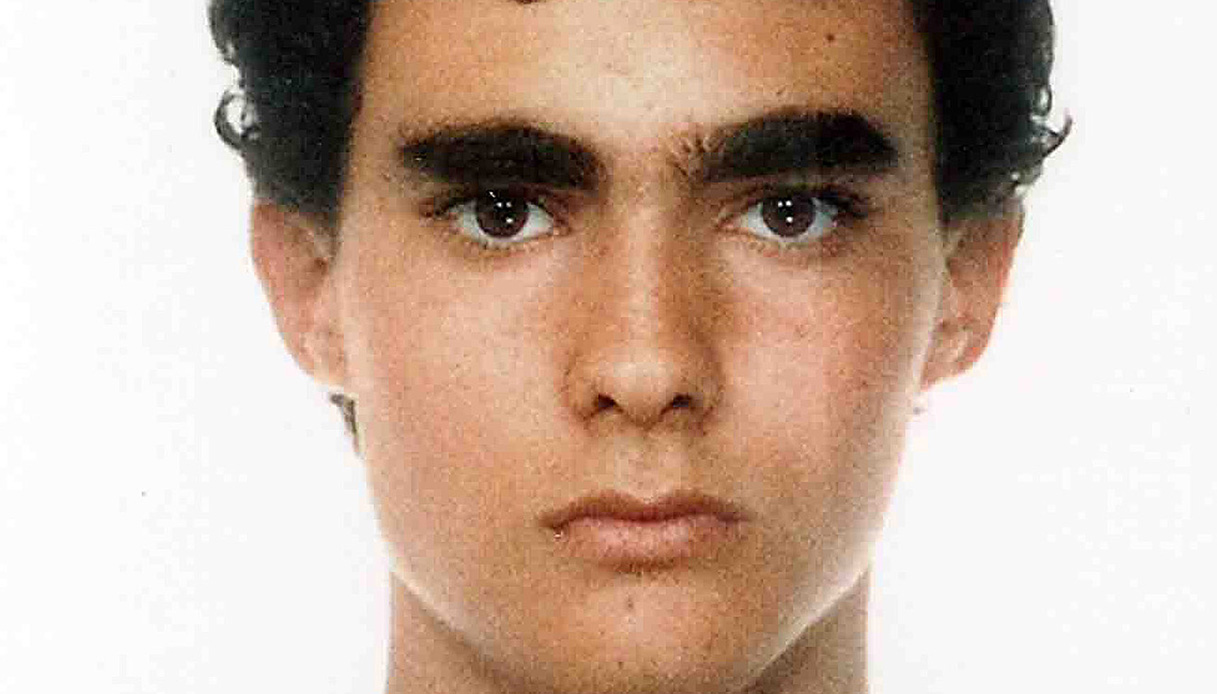 Giovanna Pirri
6123 posts
Previous Post
“A woman at the Quirinale”, the appeal of Dacia Maraini and the others
Next Post
Rocío Muñoz Morales does not give up: the credit goes to the support of Raoul Bova
You must be logged in to post a comment.
Menu