Federico Quaranta out of the Green Line: the outburst on Rai and the revelation on Clerici 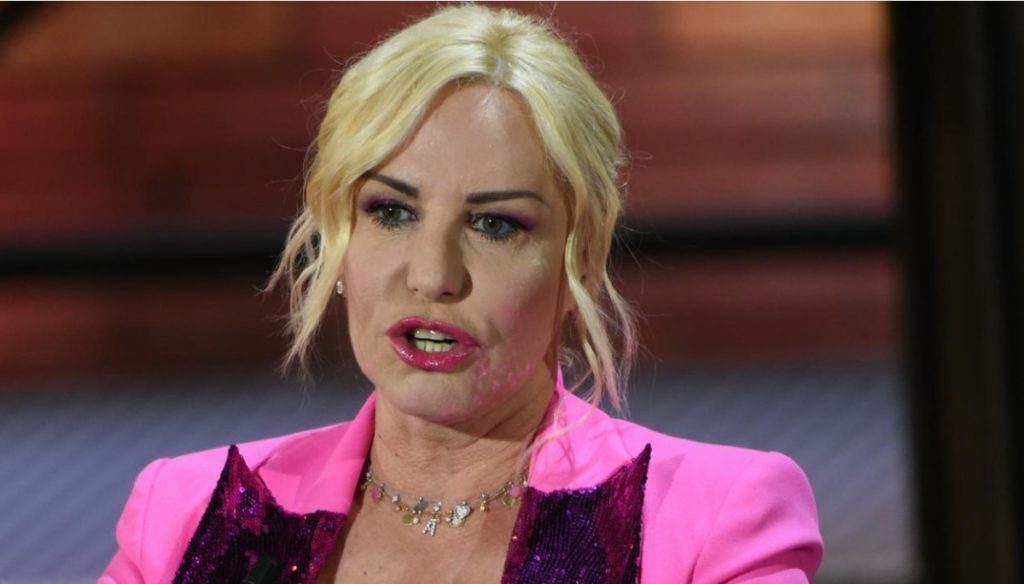 Federico Quaranta will no longer lead the Green Line and will be unleashed in an interview, speaking not only of Rai, but also of Antonella Clerici, colleague and great friend.

The two share the same fate. A few days after the presentation of the schedules of the company in Viale Mazzini, in fact, they were excluded from the management and did not undergo any relocation. The journalist revealed that, despite the excellent ratings obtained through his conduct, he will no longer be at the helm of Linea Verde. In its place there will be Beppe Convertini, also chosen as the conductor of La Vita in Diretta.

Not only that, Quaranta has confessed that he should have presented Gran Tour, a program then assigned to Lorella Cuccarini. The journalist criticized the choice of director Teresa De Santis with whom he tried to have a comparison, but without results.

"I sent a message and received no response," he told TvBlog. I asked to be received four times, but I never received a reply. I called my agent, Lucio Presta, and he confirmed that it was true. He told me that he thought that results and meritocracy were worth: "Apparently, you don't have to work, but someone else has to work." I have nothing against Convertini – he concluded -. Is working? Yes. Are you doing your job well? Enough, without counter-programming, with the share of the divided program … ".

Federico Quaranta then commented on the exclusion of Antonella Clerici from the Rai schedules. The two have been friends for years and he has replaced her several times at the helm of La prova del cuoco. "The network manager has the right to make his choices. And does it. But here we are talking about Antonella Clerici. Not by Federico Quaranta – he clarified -. Let's talk about the lady of Italian television. On Antonella a separate chapter should be opened ".

The journalist revealed that he had talked about this situation with Antonella Clerici: "I recently talked to her – she confessed -. He told me that staying at home, despite having a contract with the network, is not correct. He's right, that's why he agreed to work at Zecchino. Miss Italy not, because the proposal arrived at the last minute. Antonella, like Mellone, for company spirit, said yes to the Zecchino d’oro. I don't think we need to say more. I stop here. The unsaid is 100 thousand times more important than the saying ".