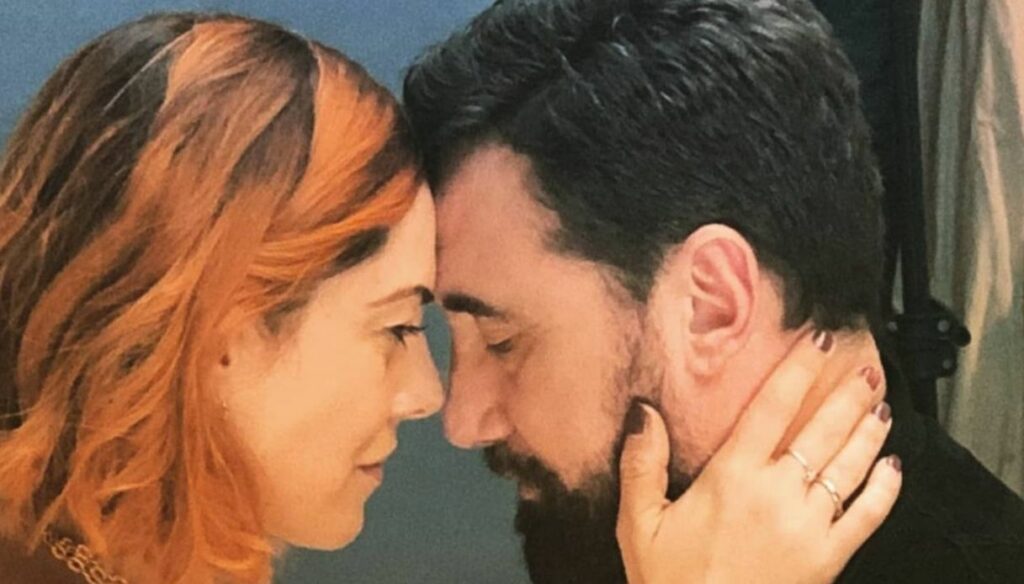 The announcement published on social media, the couple had postponed the wedding due to Covid

Federico Zampaglione gets married. The Tiromancino frontman announced it via social media, also giving some information about the date and location.

The singer-songwriter and director has published a photo that portrays him together with his partner Giglia Marra, a very romantic shot that sees them with their foreheads resting while she holds his face in her hands. In support of the image Zampaglione wrote: "Before you know it in other ways … we will tell you: in August Giglia and I get married".

The clue on the location of the wedding comes from the hashtags used, including the one dedicated to Puglia, which suggests that the two will say yes in that region.

Together for several years, there have been many – famous and not – to congratulate the couple on this special announcement.

The actress Giglia Marra had talked about the beginning of their relationship in an interview with Vanity Fair a few years ago, when she explained that the first meeting took place in a club: "A friend of mine saw it, and, her fan asked me to take a picture of her together. So I did ”, from there the exchange of the respective telephone numbers and messages.

Time has passed since then and the two decided to add a new piece to their relationship, that of marriage: in reality the date had already been established, but as has happened to many, even to several VIPs, they had to postpone due of Covid. It was Federico Zampaglione who was a guest in the show Verissimo, who told Silvia Toffanin that everything was ready and a farm had also been taken in Puglia, but then due to the health emergency everything had been blocked.

Now the two will finally be able to say yes. For both these are the first nuptials, Federico Zampaglione has been linked for many years with the actress Claudia Gerini, with whom he had a daughter named Linda.

Giglia Marra is a very talented actress: born in the province of Taranto on April 16, 1982, she accompanied her training as an interpreter to traditional studies. During his career he has taken part in both cinema and small screen projects, among his works we can mention Squadra Antimafia, Ris, Lolita Lobosco. Together they collaborated on several projects, among the latest the film Morrison (dated 2021) with Zampaglione as director and Giglia Marra as actress. 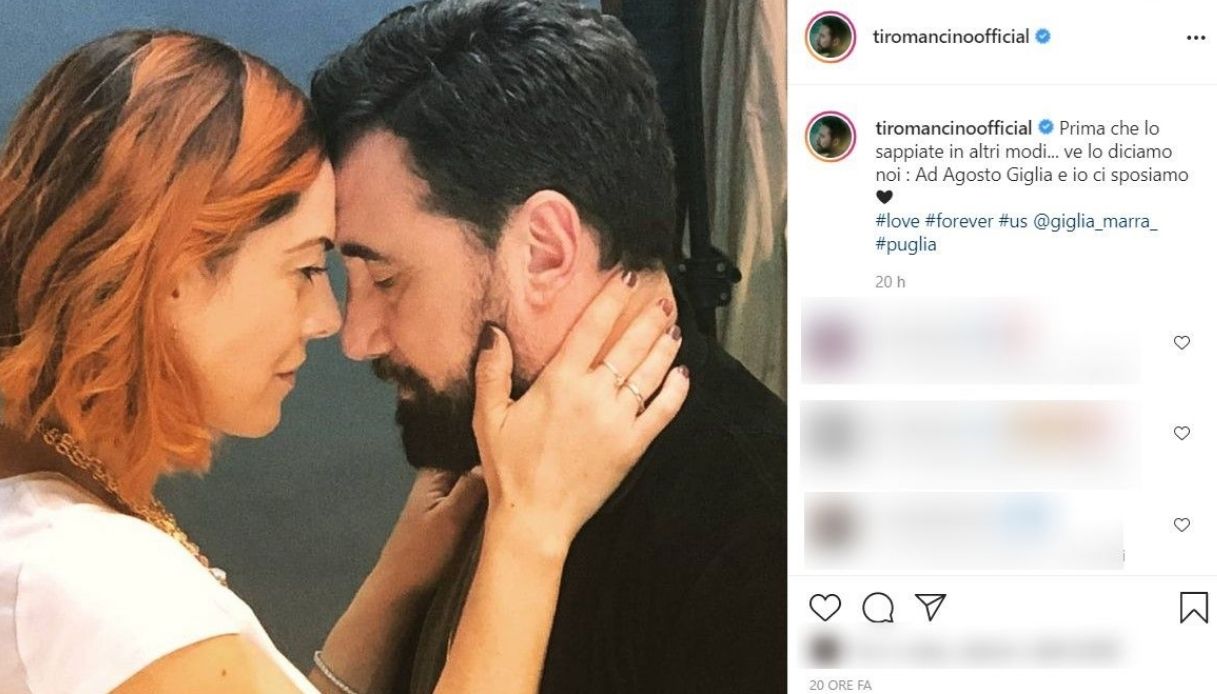