Fedez buys penthouse in Milan for over 2 million euros 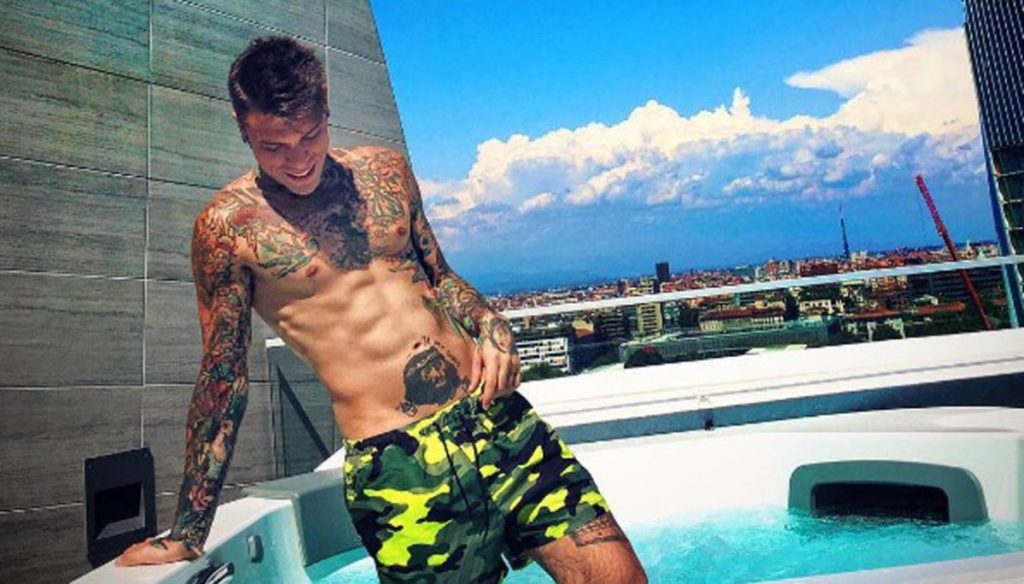 The rapper has moved to one of the most prestigious districts of the Lombard capital. But fans didn't like it and accuse him of being an opportunist 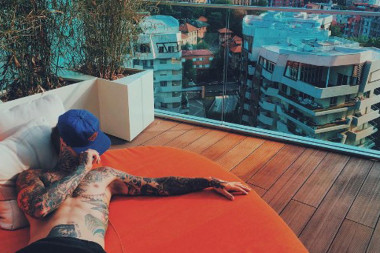 Fedez, the new home in Milan for 2 million euros

Fedez decided to invest in brick and he did it by buying a new super luxury house in the prestigious CityLife area of ​​Milan. According to rumors of Novella 2000 it would be a Libeskind penthouse worth over 2 million euros.

The mansion extends over two levels for 400 square meters on very high floors, has a triple exposure and has already been used several times as a set of photo shoots. The super penthouse is divided as follows: on the lower floor are the double-height living room and dining room, with large windows overlooking the large terrace and the service area with kitchen, laundry room-service bathroom, utility room and guest toilet. The sleeping area has the master bedroom with walk-in closet and large bathroom with suite and a double bedroom served by a second bathroom. The upper floor is dedicated to the fitness-gym area with a large solarium. In addition, the attic has a condominium gym (here are the super luxury VIP houses).

In short, a home for real rich people that Fedez is proud of. At least judging by the amount of selfies that take between the terrace and the bathroom (as well as being fascinated by Belen's B side). However, his fans did not like the move of their darling to the upper districts of the Lombard capital. In fact, they accuse him of having betrayed the spirit of contestation of rap that lashes out against the life and prejudices of the upper middle class. Therefore, they criticize him for giving him the opportunist and the false rebel.

For the moment Fedez is not responding to the controversy and is enjoying his new "cottage".

Giovanna Pirri
5951 posts
Previous Post
Mimran breaks the silence after the drama: "Claudia Galanti is desperate"
Next Post
Getting fixated with a song: how to get it out of your head