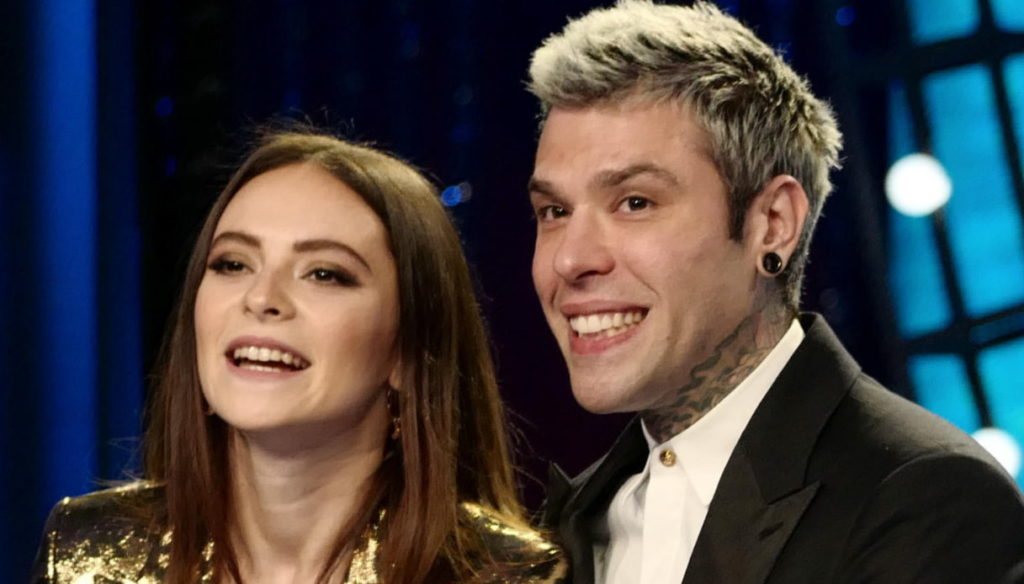 Fedez, paired with Francesca Michielin, is among the singers competing in Sanremo 2021: the comment of Chiara Ferragni

Among the singers who will take the stage in Sanremo there is also Fedez paired with Francesca Michielin. To support the rapper Chiara Ferragni who, together with the little Leone, followed the announcement of his participation on TV. Preparations are underway for the Sanremo 2021 Festival and one of the most anticipated artists among those chosen by Amadeus is Fedez.

The singer will be at the Ariston with his friend Francesca Michielin and will bring the song Call me by name. The news moved the public, but above all Chiara Ferragni who posted some videos on Instagram in which she applauds her husband and cheers for him. Enthusiastic also the little Leo who made his good luck to the rapper in a very tender video.

While Amadeus announced on TV the participation of Fedez in Sanremo 2021, Chiara Ferragni shared some very exciting Stories for her husband. The influencer confessed that her husband was very tense and joked about it, saying: "Let's hope he doesn't get the sentence wrong." When the rapper and Francesca Michielin conquered the scene, smiling and excited, Chiara wrote: “You are wonderful!”. In short, the fashion blogger seems very enthusiastic about this new adventure of Fedez and ready to be close to him and support him. The couple, despite the period, managed to carve out a bit of happiness. In fact, Chiara is pregnant with her second child, who will be a girl, while only a few days ago husband and wife received the prestigious Ambrogino d’Oro for their social commitment during the pandemic.

All that remains is to wait for the next few months to see Fedez and Francesca Michielin in Sanremo. The two artists are undoubtedly among the most anticipated. Friends and colleagues for several years, have already collaborated together in 2014 creating the hit hit entitled Magnifico. "In this era that robbed us of live music – explained Fedez on Instagram – Sanremo represents not only the most important stage in Italy, but also the only one. Thanks Francesca and thanks Sanremo, you are giving me back the magic of live music ”. Francesca also commented on her participation in the Festival: "I'll be back to the Ariston – she revealed -, a stage that gave me unforgettable emotions. All this I could only do with a friend like Fedez (I tell you already, before going down those stairs, I'll shake your hand very hard every time and it will still be cool). Sanremo we are there! ".