Fedez replies to the controversy of charity in Lamborghini 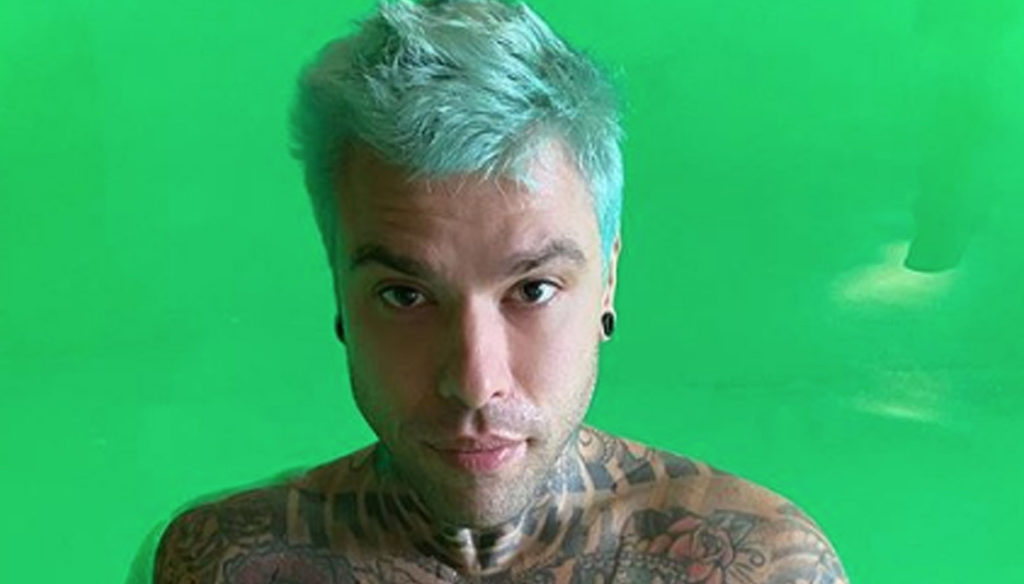 Fedez responds with a video posted on Twitter to the social controversy (led by Volo and Lucarelli) on the charity exhibited in Lamborghini. "Next time I'll go to the subway"

Fedez replies on Twitter to the social controversy, remarked by journalists and some famous people such as Selvaggia Lucarelli and Fabio Volo, about his now excessively displayed charity. In particular, the last episode that saw him as a protagonist: he who delivers five thousand euros in his luxury car to five different categories of people who have had more difficulties due to the pandemic: a rider, a homeless man, an artist of road, a waiter / restaurateur and a volunteer. The decisions were shared by Twitch platform users who follow Fedez.

“Charity is done in silence”, Fabio Volo baton from the radio. Adding: "I go down to help an old woman who crosses the street, then I do a story, a post and I become good for everyone but with the money of others". And Fedez promptly replies: "Do you criticize me for the charity initiative by saying that I had to give my own money and not use other people's money? I didn't want to say it. But force me: I donated 100,000 euros to the cause of non-working artists. Now maybe you give a little contribution too, instead of criticizing…. "

While Lucarelli lashes out against the spectacle of charity, which begins to be disturbing and ends up frustrating good intentions. “I don't think that charity should be done in silence as an unquestionable principle. I believe that generosity, if shared, can be contagious … But charity, for Fedez, is something that at times seemed devoid of meaning, at times a compromise between good deed and self branding, at times, as for quest last story of the tour of the poor in Lamborghini, something that has more to do with the format of a reality show boor. That thing there, it is good for Fedez to know, has nothing to do with doing good. It's doing shows with good, which is another thing ".

At this point Fedez publishes a video on Twitter to clarify and glosses: "I would do it all again, and if the problem was my car, next time I'll go by subway"

I would like to clarify the situation regarding Twitch donations, as a couple of reporters have given their opinions.

Twitch is a platform where users donate money to people who stream live, and these people usually keep this money, it's part of their remuneration. Not considering I need them, I decided to donate them. But since it is "donated" money, it wasn't me who decided to whom or how to donate. They chose the users themselves how to do it. For transparency and fairness, I did my best to deliver them. I am sorry to read the model of my car in the articles, as if this were a discriminating factor. I paid for the machine, and I'm not ashamed. I'm sorry that this charity initiative was perceived in bad taste, but if my users ask me to do something for a good purpose, I don't want to exempt myself from doing it. I would do it again, probably next time I'll take the subway, if the problem was the means used….