Felberbaum and De Rossi, more united than ever after 10 years: the dedication on Instagram 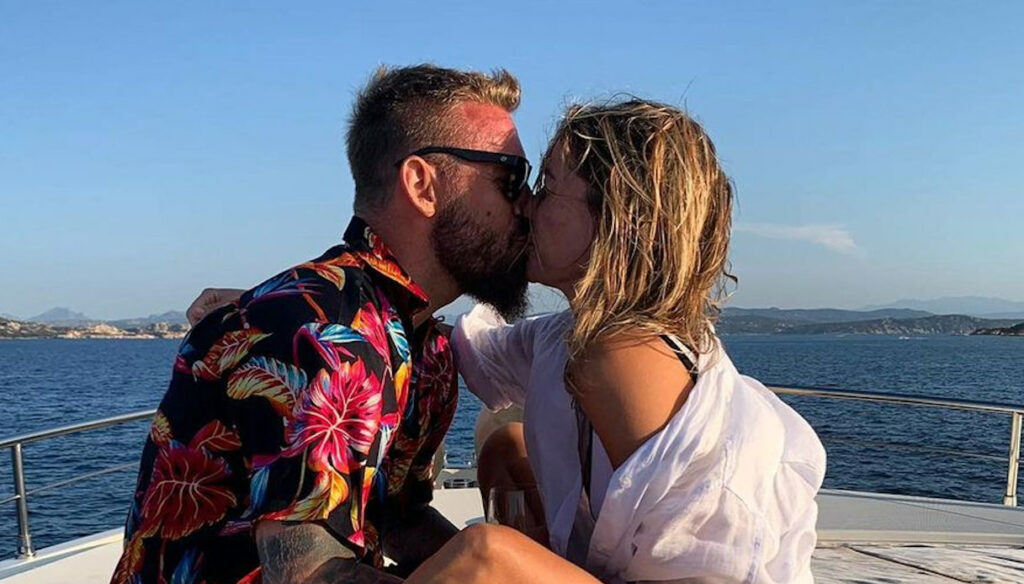 After the success of the European Championships, De Rossi is back in the family to celebrate his 38 years alongside his wife Sarah Felberbaum 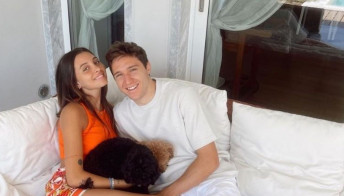 Azzurri on vacation, photos of the European Champions between sea and relaxation

Fresh from the success of the last European championship, Daniele De Rossi is back with his family to enjoy a few relaxing days in the company of his wife and children.

Love with Sarah Felberbaum has been going well since 2011. Despite the years that pass (and the various tests they have undergone, such as his hospitalization), the two appear today more in love than ever. To confirm this solid union is Sarah, his partner, who wanted to celebrate his 38 years with words full of love but also of great esteem for the father of his children: "All life like this, with the head on your shoulder. I love you madly my love ”.

Their love was born by chance, after they met in a restaurant in Rome. Since 2011, they have never broken up. What Sarah Felberbaum and Daniele De Rossi have built is a splendid extended family. The new wife of the Roman champion has in fact also tied with his first daughter, Gaia, who he had from the ex Tamara Pisnoli.

There is no shortage of opportunities to immortalize yourself together, an unequivocal sign of the strong bond that exists between the two. Gaia's eyes are those of father Daniele, lit by that blue that Felberbaum still can't resist.

Despite the happiness they have been able to create, sealed by the arrival of two beautiful children, Daniele and Sarah have also gone through some difficult moments, linked to serious health problems. De Rossi in fact contracted Covid during one of the retreats with the national team, an infection which also required hospitalization.

The couple were able to hug again after 37 days, and they wanted to share the moment on social media. The great emotion after the fear had hit their many followers, who now rejoice in the serenity found in a relaxing day on the boat.

For his 38th birthday, De Rossi has chosen a birthday in the name of simplicity, surrounded by the love of family. The days away, made necessary to bring the European home, have helped to increase the desire to be together and to share every moment. 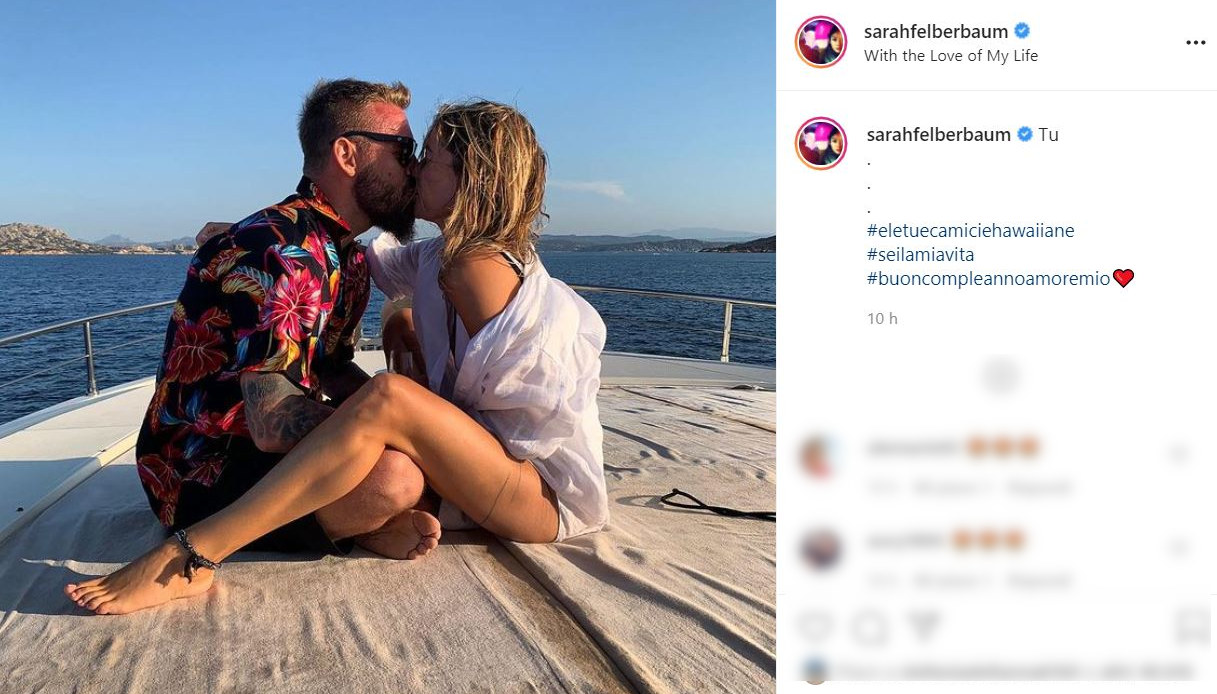