Feline Milan: a park tailored for cats will be born on the Navigli 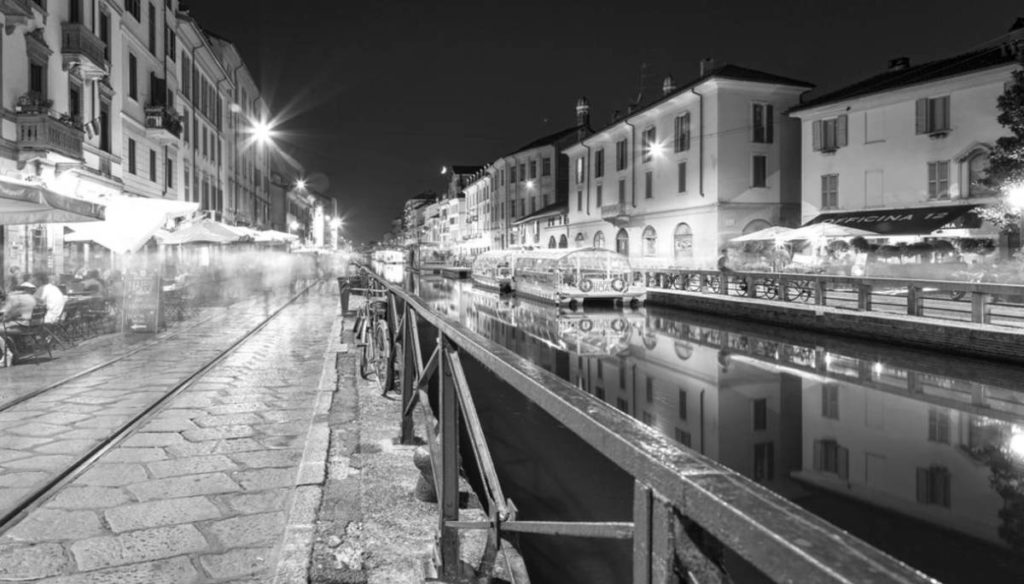 In Milan, an initiative of the animalist association "Spoiled cat" on the Navigli will create a "Gattoparco" dedicated entirely to cats, their needs and their owners

It all starts with a neologism: Gattoparco, a new word, the meaning of which, however, we easily understand. It is a park, with a substantial feature: it houses cats, many cats, and is tailor-made for their needs. In short, a monument to the graceful and proverbial exuberance of the feline most loved by Italians.

The first Italian Gattoparco will be born in Milan, Navigli area, via Lombardini, adjacent to the Baden Powell park, in a forgotten green area of ​​the city, to be reclaimed in all its extension and breadth: 6400 square meters of greenery. The idea, of an experimental nature, was born from the minds of the "Spoiled Cat" association, which will manage the project approved by the municipality of the Lombard capital, and which is part of a larger and more complex initiative to redevelop a Milanese neighborhood, which concerns specifically the viability in Via Autari and Via Barsanti, as well as the building recovery of two ancient buildings in Ripa di Porta Ticinese.

In truth, the area that will see the opening of the catpark was assigned almost a year ago but the work has not yet been able to start. The reclamation works should start in the spring, after which it will be possible to set up the park, as also mentioned by the president of the "spoiled cat" association, Patrizia Peletti. The ideas on the installations to be carried out are not yet defined, but the catpark will be equipped with fences secured by a double gate.

Among the projects and initiatives also planned is that of scheduling training meetings on cat health and socialization, in the company of experts and veterinarians. Even children will be helped to know the fantastic world of cats.

Behind the need that led to the idea of ​​creating a cat park there is an important underlying motivation: cats, in the city environment, are often confined within the four walls of an apartment in a building, and / or in any case sometimes in a restricted environment, which limits behavioral tendencies. With this new proposal, there will be an opportunity to go out with your cat, and to make him move in a safe and wide context, free to run, jump and play.

Ultimately, the Milanese feeling for cats persists: in fact, a few months ago in the Lombard capital the first Crazy Cat Cafe opened, or a bar where you can sip a coffee in the company of six cats to cuddle, who roam freely in the room. Here, too, cats have all the comforts they need, including cushions and scratching posts. A Cat Café, a park for cats and who knows what else the citizens of Milan have in store to pamper their feline friends. There is certainly one thing: the Milanese do "Miao!".