Female tumors, what is the "Jolie mutation" 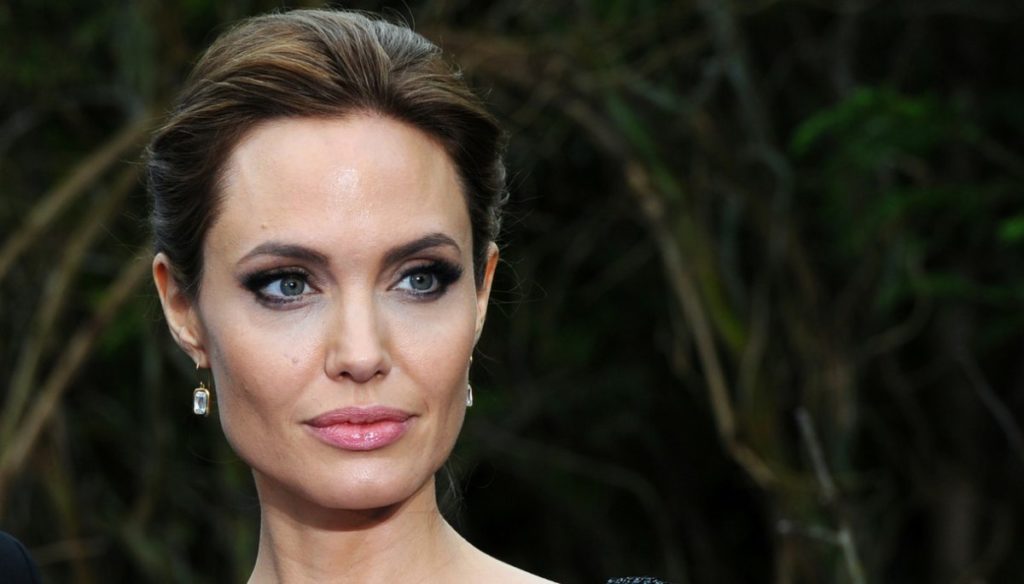 What is the Jolie mutation, which is discussed by the doctors who deal with the treatment of tumors through genetic testing

When it comes to female tumors, one of the most common terms is the so-called "Jolie mutation". What is it?

The "Jolie mutation" became famous after the American actress announced that she had undergone preventive mastectomy and oophorectomy after Brca tests indicated her as a carrier of the mutated Brca genes. From that moment the public began to learn about the Brca 1 and 2 genes and the consequences related to their alteration. The Hollywood star has a long (and sad) history of ovarian cancer in his family. His grandmother, mother and aunt suffered, fighting for years against this terrible disease, until his death.

When Angelina Jolie discovered she was a carrier, just like them, of the Brca 1 gene mutation, she chose to undergo two prophylactic surgery operations in 2013 and 2015, removing both breasts and ovaries.

According to some scientific studies, the mutations of Brca genes in a woman increase the risk of developing breast cancer by 87% and suffering from ovarian cancer by 50%. It was the nineties when scientists discovered the fundamental role of the proteins encoded by these genes and their contribution to the repair of the DNA double helix. Angelina Jolie's announcement gave rise to a long debate. There are those who are convinced that tests can be effective in identifying the presence of mutations and those who are not certain that this is the right way to go.

For geneticists and oncologists, this test could also be useful for healthy relatives of women who develop cancer, helping to prevent the onset of cancer. In essence, this is what happened to Angelina Jolie, who after her mother's and aunt's illness discovered that she had mutations that predisposed her to the onset of some types of cancer.

Gianluca Zompi
1871 posts
Previous Post
Charlotte Casiraghi at the Ballo della Rosa dares too much with the look. And Dimitri reappears
Next Post
Cristina Chiabotto, Fabio Fulco's comment on her husband Marco Roscio