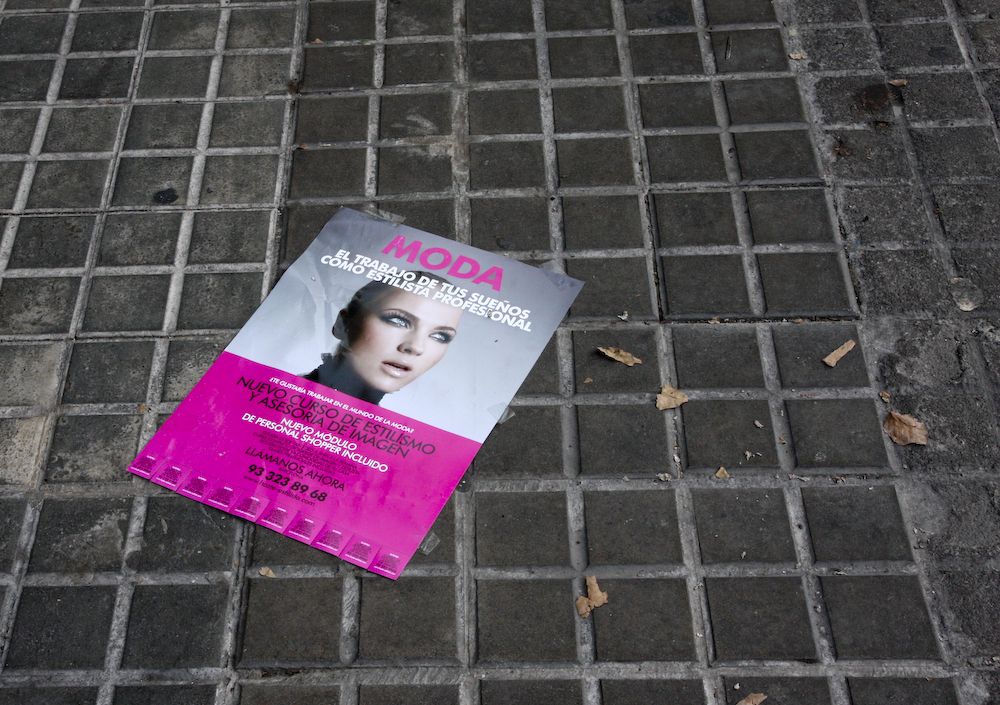 Fernanda Gattinoni was one of the most important successful Italian stylists. His numerous collaborations with great film directors are also known

Fernanda Gattinoni was born on December 20, 1906 in Cocquio-Trevisago, in the province of Varese. It is a great Italian designer. Her strong passion for fashion led her to move to London during the 1920s. It was precisely here that he dedicated himself to the goal of his greatest interest, namely to improve the technique of designing tailored suits. Towards the end of the decade, she was noticed by the French actress Ina Claire who proposed to the designer to present her new fashion collection. During her work projects, Gattinoni went to live for some periods in Paris and here she met Coco Chanel who proposed that she work for her atelier. Following this collaboration, Fernanda Gattinoni returned to Italy, where she started working with Sartoria Ventura, located in Milan. In a short time she was appointed stylistic director. After the Second World War, the woman went to live in the capital and here she created her namesake fashion house. In this period, he also began to approach the film sector until he worked alongside the greatest producers of the time.

In fact, he became a stylist for famous actresses such as Audrey Hepburn, Ava Gardner and Anna Magnani. The extraordinary artistic talent of the designer has left a real mark in the history of fashion, so much so that in 2014 a garden was dedicated to her by the Municipality of Rome. In 1945 the designer decided to abandon the Ventura tailor's shop, leaving her latest creation as a precious memento, or the famous gray cashmere patelot, which later became particularly renowned and sought after by the most important personalities of the time. Thanks to this turning point, Fernanda Gattinoni thus became a real icon in the world of fashion. Given her great success, the designer finally managed to create her own studio in the capital, in Porta del Popolo. The first creation created by the maison, signed by Gattinoni, is a green velvet suit, specially produced for the famous actress of the time Clara Calamai. In the following years, given the fame gained, the designer always promotes her new and extraordinary atelier in the capital.

This time, however, it is a real revolutionary launch. Fernanda Gattinoni starts her grand opening in a truly spacious environment, characterized by a thousand square meters for one hundred and twenty employees. A place based on originality, creativity, as well as the perfect sign of the nation's economic and cultural recovery. The designer had been given the nickname of Madame Fernanda who started working in the same period with Maria de Matteis for the realization of the clothing of Audrey Hepburn for the well-known cinematographic film War and Peace, which was nominated for an Oscar for costumes. Other important personalities who later became regular customers of Gattinoni's atelier include Kim Novak, Ingrid Bergman, Lucia Bosè and many others. However, in the mid-eighties, Fernanda Gattinoni's fame underwent a real change of direction, especially as regards management and trend. The son Raniero takes care of the well-known label, who creates and invents new creations, always based on the traditional qualities of the maison.

The young man died in 1993. Gattinoni is now old to take care of the management of her renowned label, therefore the successor becomes the young stylist Guillermo Mariotto, who will take care of all the best known features to carry forward the stylistic expectations of the Gattinoni house . However, Fernanda continues undaunted to work with the atelier, always strongly aware and passionate about all stylistic projects. Its important function carried out over the years has been taken into consideration by the main honors of the country. The stylist's working project was a turning point for many aspects concerning the culture and economy of the nation, up to being twice classified as a Knight of Labor, as well as an Italian citizen in the world. Following an intense and active career spent making fascinating garments and clothes that have always fascinated the public, Fernanda Gattinoni passed away on November 26, 2002 at the age of 96, inside her home in Rome. This great and extraordinary fashion creator has always wanted to highlight the importance of handmade work as a distinctive feature of her label together with a strong attention to every detail, all combined with a delicate refinement, the strength of the his marked stylistic skills.