Ferragni and Baby K, new couple (and hits) of the summer: "It is not enough for me anymore" 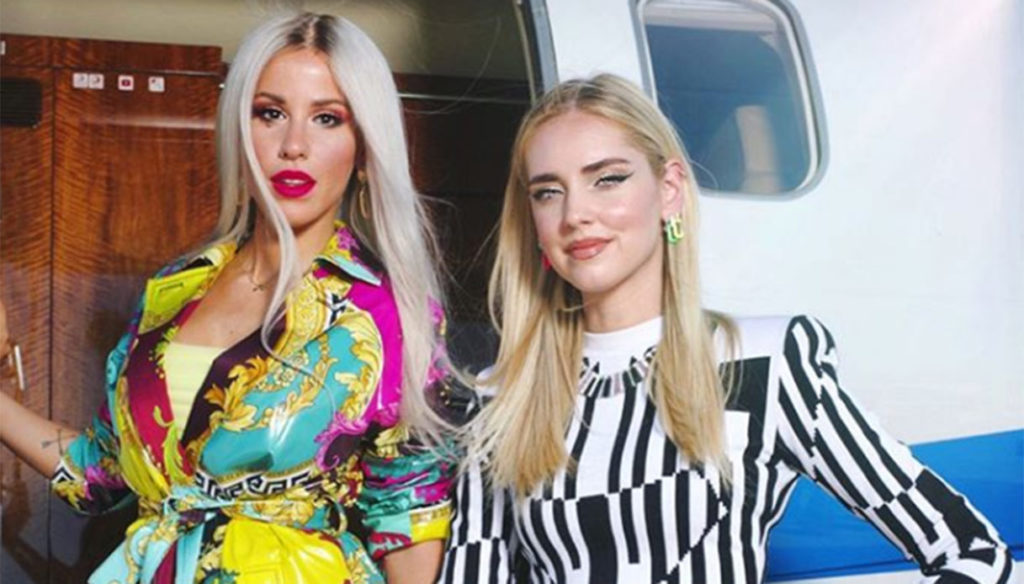 After Tiziano Ferro and Jovanotti, Pezzali and J Ax and the Amoroso returning with the Boomdabash, only Fred De Palma with Ana Mena (there is no two without a three) and Baby K and summer catchphrases are served.

In fact, the news of the day is just this: Baby K has announced the release of the new summer single, It is not enough for me anymore and the bomb is the feature of the song: Chiara Ferragni. The multitasking influencer, entrepreneur, stylist, testimonial, now also becomes a singer.

In reality she (rightly) minimizes: in the song her voice is heard a couple of times, during the attack and in the middle, a couple of sentences thrown there, but it was enough to drive social networks crazy and make #chiaraferragni go crazy, again once upon a time.

Among the comments, ironic and amused ("Chiara Ferragni who says random things in the new song by Baby K I SPEZZAAAAA I LOVE IT", "The catchphrase of Baby K and Chiara Ferragni is the trashata I needed these days, before overdose with Temptation Island ";" Baby K: can I write Chiara Ferragni in my song to get more views even if you don't sing anything? "), there are also those who feel it stinks burnt, or better than Pantene, and warns the all as a cunning marketing operation.

Indeed, Baby K and Chiara met last year on the set of the spot of the famous brand, they became friends and on that occasion, according to Ferragni, the idea of ​​a collaboration was born on the part of the singer.

In the text, however, the reference to the brand has not escaped ("I have you in mind like Pantene") so much so that on the net someone writes: "Baby K enters the Pantene family, of which Chiara Ferragni has been a testimonial for a few years. Someone has the idea of ​​having the two do a featuring where Chiara exclaims "I have you in my head like Pantene", citing the brand. The hit becomes an advertising soundtrack. Virtually brilliant "… 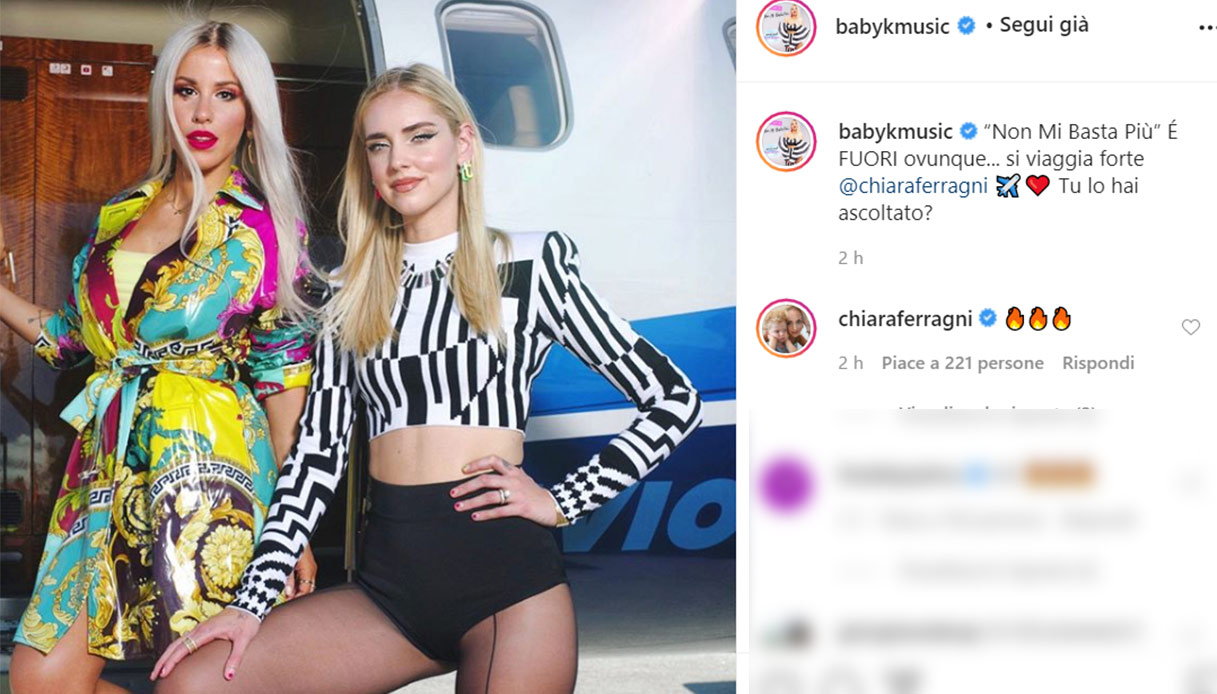 Barbara Catucci
9607 posts
Previous Post
Usnea to fill up on antioxidants and protect the skin
Next Post
Clizia Incorvaia, Francesco Sarcina reveals why it ended: "It was all based on likes"