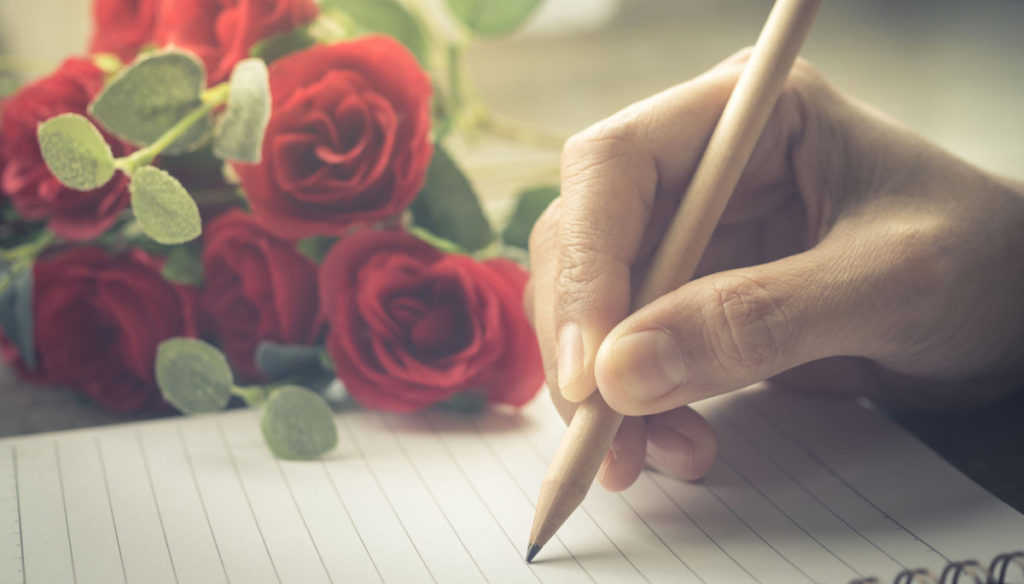 Ferrante Fever: a documentary by Giacomo Durzi, in the cinema from 2 to 4 October, to tell the story of the literary phenomenon of Elena Ferrante

The "Ferrante Fever" is the boundless and almost universally widespread admiration of the novels of Elena Ferrante, author of the tetralogy of "The brilliant friend", as well as of "The Chronicles of love sickness", of a story for children and the essay "La frantumaglia".

And Ferrante Fever is also the title of a documentary by Giacomo Durzi, who, between Naples and New York, talks about the writer with an unknown identity through the voices and faces of literary critics, translators and directors who have made films from her books.

Exclusively for Tipsforwomens.it readers, a clip from the documentary.

Ferrante Fever, distributed by QMI Stardust, will arrive at the cinema on 2 October 2017 and will remain in programming for only 3 days, until 4.

A look into the drawers from which his first three novels and then the four chapters of his brilliant friend came out, offering an example of absolute passion for writing.

The writer answers many of the questions her readers have asked her. He says, for example, why whoever writes a book would do well to keep aside and let the text take its course, defending his choice anonymously. Of her relationships with psychoanalysis, with the cities in which she lived, with childhood as a storehouse of a thousand suggestions and fantasies, with motherhood, with feminism. The result is the narratively vivid self-portrait of a writer at work

Giovanna Pirri
5936 posts
Previous Post
She has lost thirty pounds and now it is: do you recognize her?
Next Post
Al Bano, the confession on the tormented relationship with Romina Power