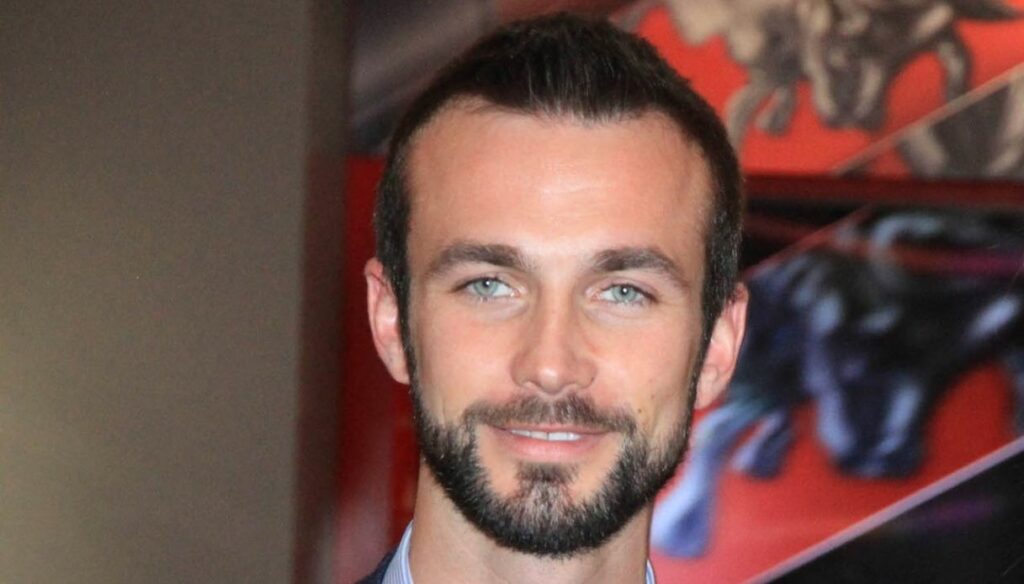 Ferruccio is the beautiful brother of Elettra Lamborghini. Blue eyes, a passion for engines and great charm, Ferruccio is the eldest son of the family and inherited the name from the legendary founder of the car manufacturer.

Born in 1991, he was born in Bologna and is very attached to his younger sisters: Elettra, Ginevra and the twins Lucrezia and Flaminia. He also has an excellent relationship with his father Tonino and his mother Luisa. Unlike the columnist from the Isola dei Famosi, Ferruccio is very reserved. On his Instagram profile he talks about his passions, from car racing to travel to watches.

Heir to the Lamborghini family, Ferruccio has always had a great love for speed and engines. He has been riding the bike and competing since he was very young, so much so that he became mini-like European champion. In 2007 he made his debut in the Italian 125 GP championship, making himself noticed immediately, with prizes and victories. In 2012 he won first place in the Italian Speed ​​Championship. Despite his passion for racing, Ferruccio Lamborghini has never strayed from his family's entrepreneurial tradition.

He worked for many years alongside his father Tonino Lamborghini, joining the family business first as a member of the marketing group, then as vice-president and finally becoming CEO. Not only that: it has also created a line of accessories of its own, giving vent to the imagination and love for watches. Charming and beautiful, Ferruccio looks a lot like his sister Elettra. The two inherited mother Luisa's clear eyes and intense gaze.

Unlike Ginevra, who was not present, Ferruccio took part in the wedding of Elettra Lamborghini and Afrojack. It was during the ceremony that the businessman felt pain and was hospitalized shortly after. “It all started during my sister Elettra's wedding – she told Motor Sprint -. Around 7.00 pm I began to feel pains in my back, and at first I thought they were due a little to general fatigue and the fact that we were on the shore of a lake: an accumulation of stress and humidity, in short. The next day I was short of breath and thought of bronchitis (…) Always convinced that I had a simple bronchitis, I called my doctor, who visited me on Thursday evening and immediately prescribed me some x-rays. From there it turned out that I had a pneumathorax with a collapsed lung ”.