Fibro .. what? So five women draw fibromyalgia on social media 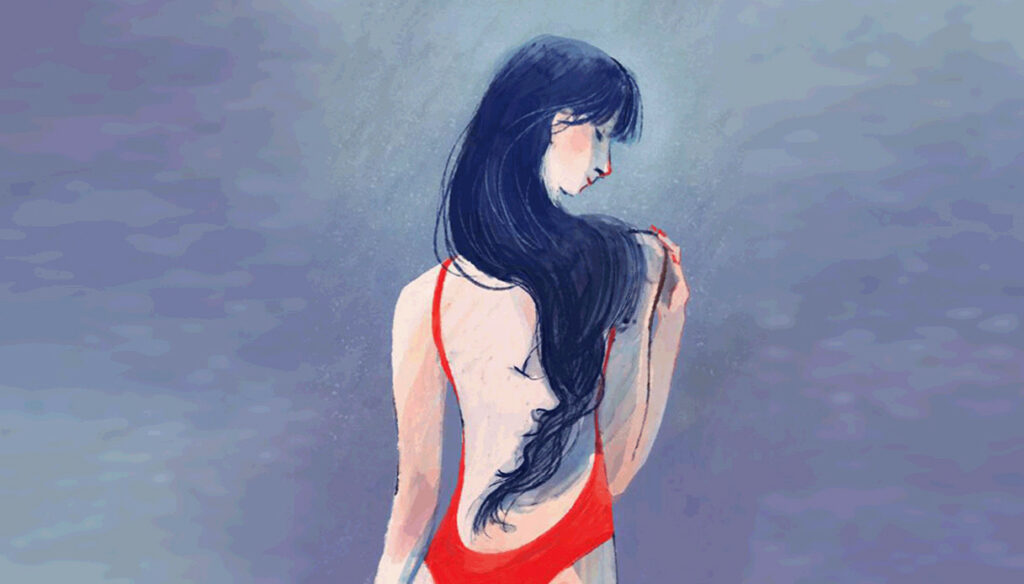 The awareness campaign promoted by AISF Odv “Fibro… che? Let's give fibromyalgia a face ”on the occasion of the dedicated day which is celebrated around the world on 12 May

It is not easy to tell through images the pain, weakness, insomnia, psychological malaise that accompany fibromyalgia, a "feminine" disease that is still too little known. But there is a possibility to sensitize those around the patients: art can become the driving force for making the voice of many suffering people heard through drawing, to be shared through social networks in a cascade that puts in check the lack of knowledge. about this disease.

This is the meaning of the “Fibro..che? Let's give a face to fibromyalgia "promoted by the Italian Association of Fibromyalgia Syndrome (AISF Odv) with the unconditional contribution of Alfasigma. The five protagonists, through the drawings, are Roberta Guzzardi (rob_art_illustrazioni), Elena Tersicore Triolo (carotecannella), Cinzia Zenocchini, Ilaria Urbinati (ilaria_urbinati) and Maria Martini (mar_ameo): in brackets there are the Instagram accounts, to follow these artists who they chose to offer their fantasy for the campaign.

Because information is needed

Fibromyalgia, a pathology still too little known and often misinterpreted, needs to be made known, promoting medical-scientific awareness and at the same time representing the emotional and psychological aspect of patients' experiences. For this, it is necessary to touch not only the brain but also and above all the heart and the feeling. How? Through the drawings of the illustrators who have published a "personal" representation of the disease on their Instagram page. With very different strokes, styles, colors and graphic settings, these five girls will show the different facets of a syndrome that is too often not recognized. All this within a few days of the International Day of Nurses and Nurses – 12 May. The date is not accidental because Florence Nightingale was born on May 12, 1820, today considered the founder of modern nursing and one of the most influential British women of the Victorian Age. Nightingale, who died in 1910, most likely suffered from fibromyalgia and nevertheless never shied away from his work; in her life she studied and transformed nursing work with a scientific and data-oriented approach, breaking down the death rates among inmates during the Crimean War – where she was given the famous nickname "girl with a lamp" – and founding a school for nurses in London that still exists today.

The #diamounvoltoallafibromyalgia campaign aims to improve the knowledge of the disease in the population. Fibromyalgia is thus told through images that capture hidden aspects and that try to transfer what the sufferer feels, as well as giving "faces" and colors to a pathology that is still too little known and often misinterpreted. Roberta Guzzardi, Maria Martini, Elena Tersicore Triolo, Ilaria Urbinati and Cinzia Zenocchini, in addition to being successful young illustrators, are also well known on social platforms and will act as influencers towards an audience that is probably not yet properly informed about the fibromyalgia syndrome. In addition to the sharing of the initiative on social media by the five illustrators through the hashtag #diamounvoltoallafibromyalgia, the awareness campaign provides for the dissemination throughout the month of May of a series of infographics that visually summarize the numbers and basic information on the disease , in addition to the web platform www.diamounvoltoallafibromialgia.it of the Italian Association of Fibromyalgia Syndrome for all information on the pathology and on a perception analysis conducted by the Piepoli Institute on the subject.

With the non-conditioning sponsorship of Alfasigma S.p.A. 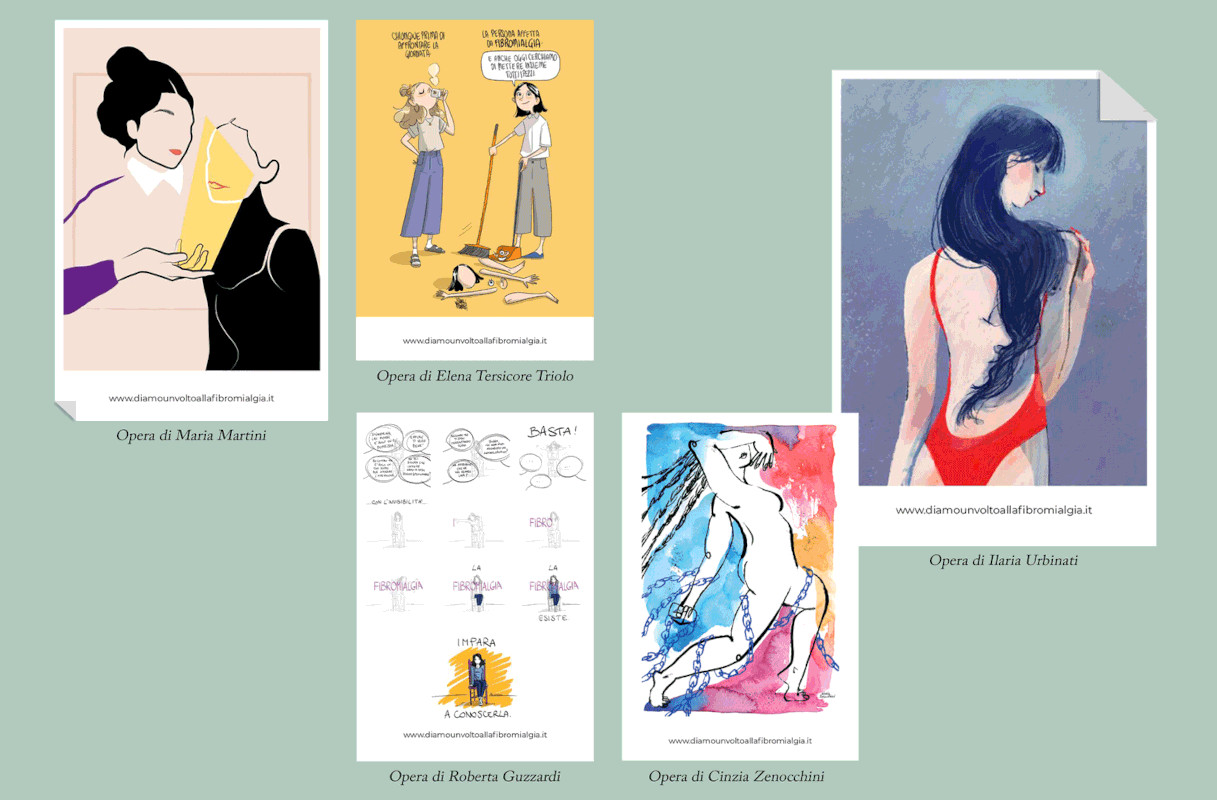