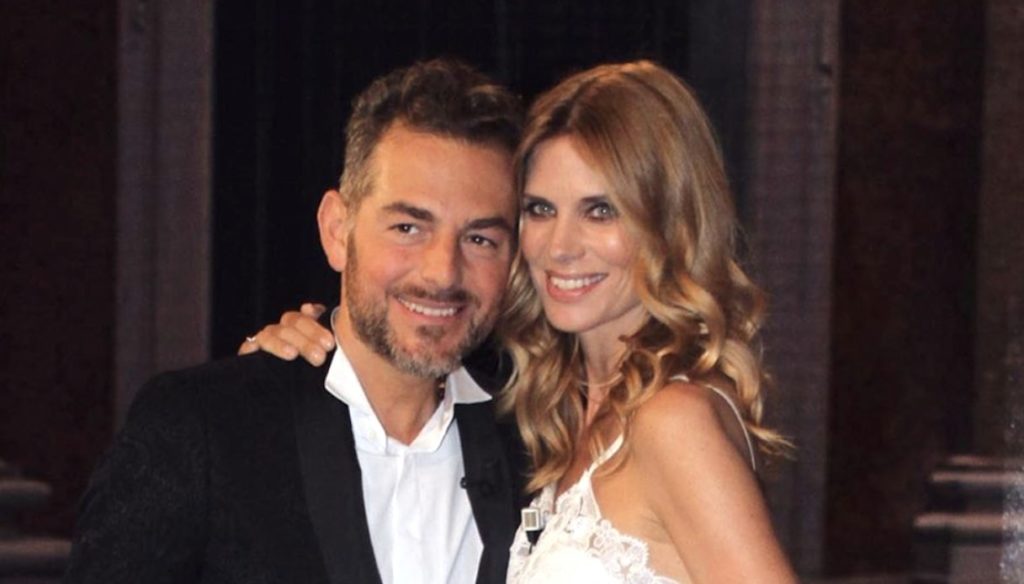 His beginnings on the radio, an amazing career on TV and then a long dark period, from which he came out thanks to the love of his family: Daniele Bossari turns 46, and his second life is truly amazing. He and Filippa Lagerback have never been discouraged by adversity and have overcome every obstacle with the strength of their solid love. On his birthday, the best wishes come from his wife.

On 1 October 1974 Daniele Bossari was born, who only a few years later would become a very good radio host and one of the most loved faces of Italian TV. On this special day, his wife decided to give him a little surprise: "Greetings my love" – ​​writes Filippa Lagerback on Instagram, captioning a beautiful photo that portrays them together. A few, simple words that imply a profound feeling, which does not need great proclamations. On the other hand, their relationship has always been like this, discreet and very romantic.

Daniele and Filippa met almost twenty years ago, and it didn't take much for the spark to strike. In fact, the conductor had already fallen in love with her for some time, when he saw her on a billboard that had left him breathless. Their love story won everyone over: just a couple of years after their first meeting, the family expanded with the birth of Stella, their only daughter. But the joy, for Bossari, did not last long: dark clouds thickened over his future, and he fell into a deep state of depression.

They were very difficult years, during which only the great love of Filippa and her little Stella helped him to remain standing. And luckily, finally, the opportunity to recover: in 2017, Daniele Bossari took part in the second edition of Big Brother Vip, where he was able to earn the affection of the public in a very short time. His most exciting moments are unforgettable, namely the emotional embrace with his daughter Stella and the marriage proposal to Filippa on live TV, which surprised even the viewers.

After the victory at GF Vip (and it could not be otherwise), finally the wedding with Lagerback: the two got married on 1 June 2018 in the splendid setting of Ville Ponti, in Varese, with 17 years of love already behind them . Today we find them like this, more in love than ever, ready to get excited even with a simple photo and a short greeting message on social media. 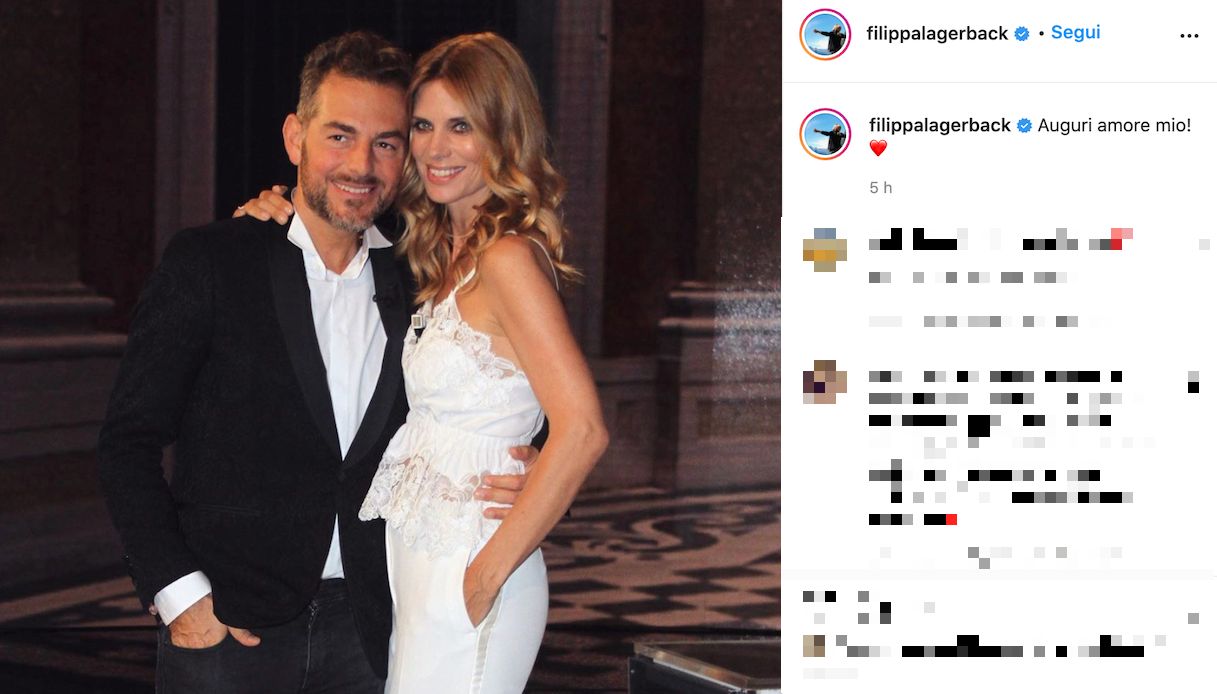 Barbara Catucci
5368 posts
Previous Post
Temptation Island 2020, the report cards of the third episode
Next Post
GF Vip, Tommaso Zorzi admits the dispute with Aurora Ramazzoti: "I would like to make peace with her"