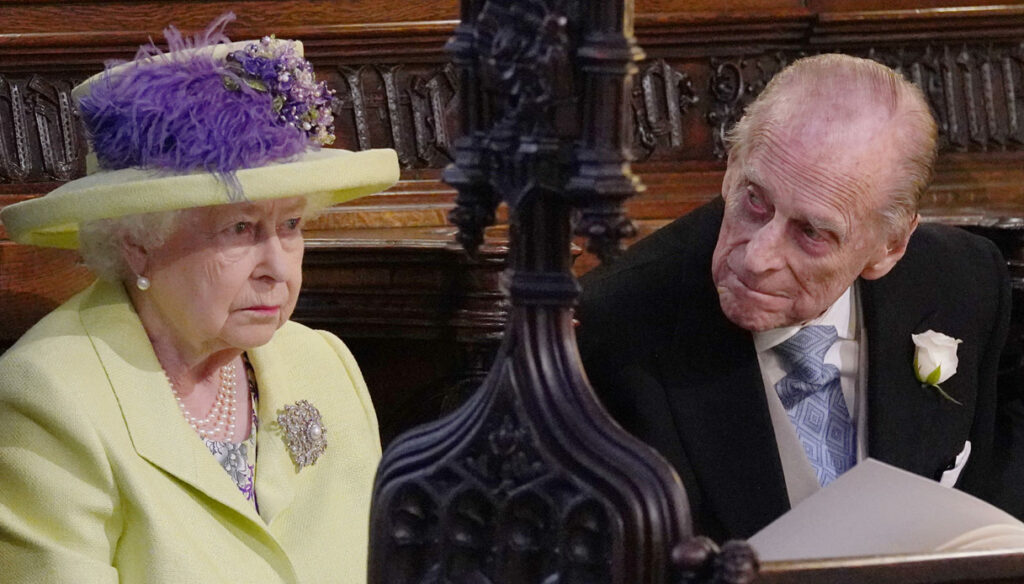 Small signs of improvement for Prince Philip who left the cardiology hospital where he had undergone a "heart procedure" a few days ago. Meanwhile, Meghan Markle makes it known that she has no intention of postponing the airing of the truth-interview with Oprah Winfrey scheduled for March 7 in the United States, while in Italy it will be broadcast on March 9 on TV8.

The request to move the programming of what appears to be the most dangerous chat since Lady Diana's famous 1995 BBC interview, which then actually backfired, arose from the fragile health condition of Prince Philip, husband of Queen Elizabeth. , who has been hospitalized for an infection since February 16 at the age of 99.

According to Meghan Markle, the health of the Duke of Edinburgh would have been exploited because they would like to keep her mouth shut, at least this is what the Daily Mail reports. Very heavy accusations, but on the other hand, the interview she and Harry gave to Oprah is sparking a real war within the Royal Family. Meghan unleashed her lawyers against the Palace after she was accused of bullying, the court claims nothing has mattered, but has opened an internal investigation to prove how true there is in these complaints against Markle. And William and Kate Middleton say they are amazed by what happened.

Meanwhile, a source close to the Sussexes reported that Harry, Meghan and CBS were pressured to postpone the airing, but the insider claims that even if Markle had been able to intervene, she would never have given up on the interview and added: “Prince Harry has no say in the matter. What's done is done. Meghan said that now the whole world can see what she has had to endure for months and months. No support whatsoever and now also from the other side, still no loyalty or support ".

Meanwhile, Prince Philip's conditions seem to be improving. In recent days he had been transferred from King Edward VII Hospital to St Bartholomew, a center specializing in heart disease, to undergo a heart procedure for a "pre-existing condition". Now Buckingham Palace has announced that Elizabeth's husband has returned to the private wing of King Edward VII's Hospital, where he will remain indefinitely.

"After the procedure carried out successfully on Wednesday at St Bartholomew's Hospital – reads the brief note released by the Palace – His Royal Highness was transferred this morning to King Edward VII".