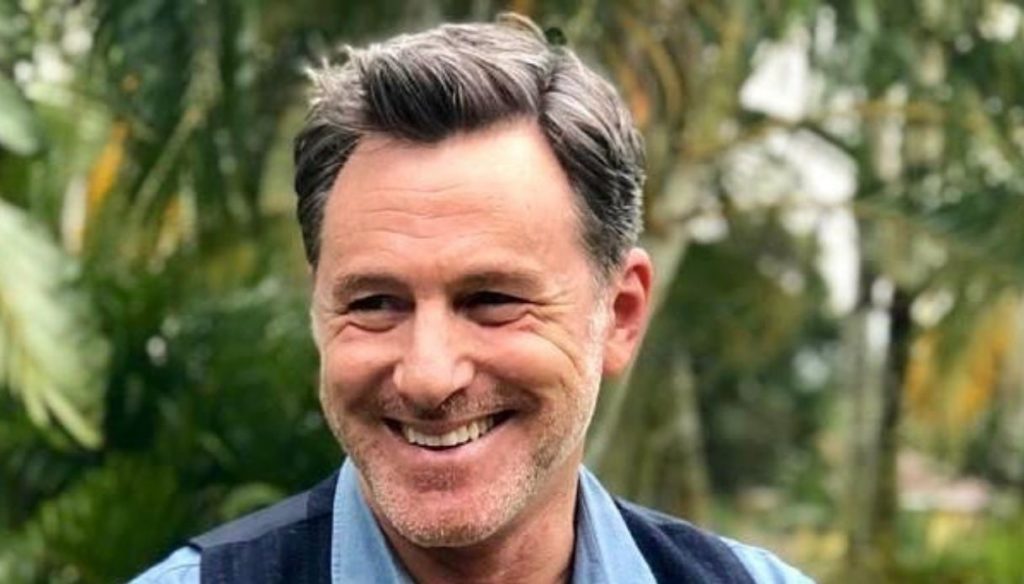 It seems that the DJ and presenter could be among the future new entrants of the most spied house in Italy, for him it would be the second time

Filippo Nardi again in the Big Brother House? In these hours the rumors of his participation in the VIP version of the reality show have become insistent. To reveal the indiscretion Riccardo Signoretti director of the weekly Nuovo who made his name his own in a post on Instagram. "Filippo Nardi among the new entries of GF Vip", he wrote with a double photo in which you can see above the DJ and TV personality and under the set of the program.

And if the indiscretion were to be confirmed, with the entry into the most spied on house in Italy, for the host it would be a return to origins: in fact, participation in the reality show in the Nip version dates back to 19 years ago. At the time Nardi, however, remained in the House for only a short time: about two weeks, after 13 days he decided to abandon the broadcast, following a crisis in the confessional due to the lack of cigarettes. Since that edition, Filippo Nardi has made space in the entertainment world by participating in various television shows. Just to mention a few, we can mention: Le Iene, Mamma mia che week, Loveline and even Ncc – Navigation with conductor. But Big Brother was not the only reality show in which he participated: then it was the turn of the Isola dei Famosi, where he was among the competitors of the 13th edition of 2018, returning the following year as a guest star.

If Filippo Nardi were to enter the Big Brother House he would be added to the VIPs who will increase the number of competitors on the show. The name of one of the most beloved participants has also recently appeared: Cristiano Malgioglio, who was in the House during the second Vip edition.

Meanwhile, from the Filippo Nardi front, there are no confirmations or denials regarding the possibility of his participation in this edition of the GF Vip. On social media, where he usually posts frequently, for the moment he hasn't revealed anything. Meanwhile, the reality show goes on, also postponing the end date of the program which extends for another two months until February 8, 2021. 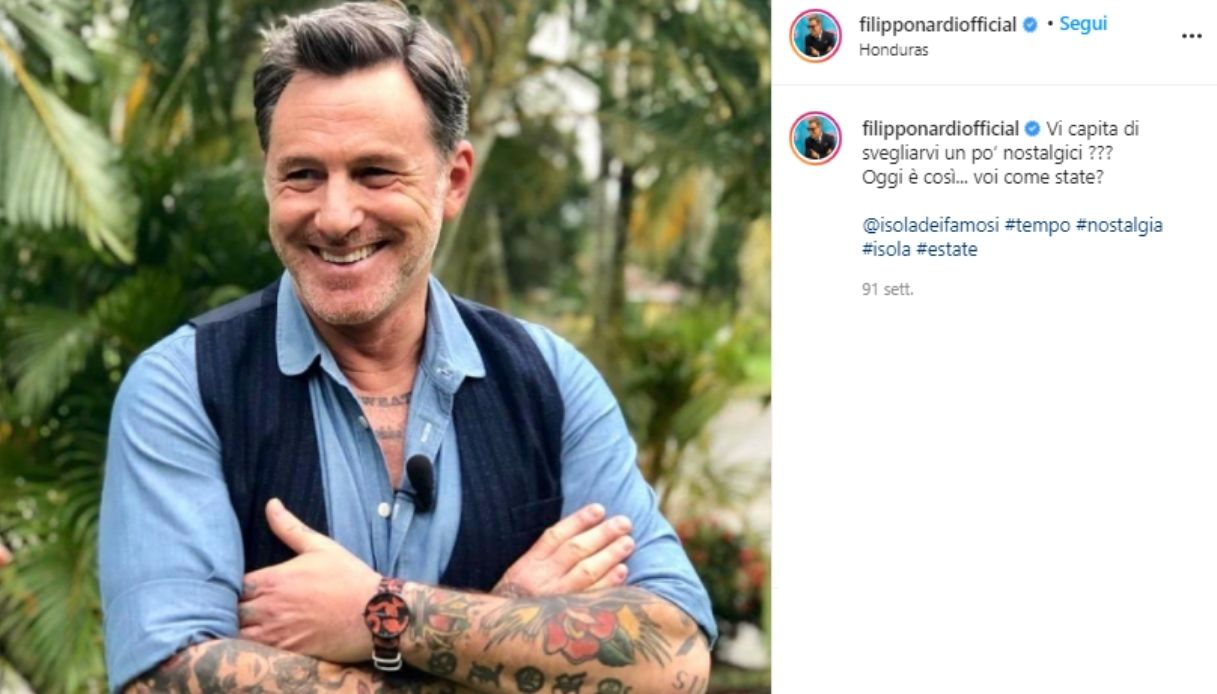 Barbara Catucci
12175 posts
Previous Post
Why pay attention to your bones after breast cancer treatment
Next Post
Kate Middleton, the white jacket we all should have. And the change of the 3 looks is a charm
You must be logged in to post a comment.
Menu