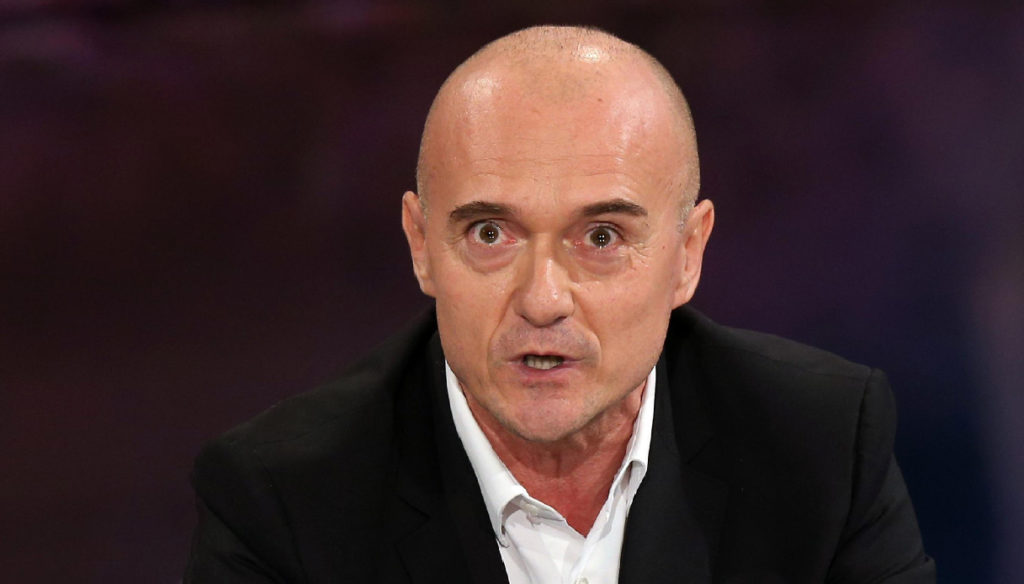 Filippo Nardi was kicked out of the Big Brother Vip House: just a week after his entry into the Cinecittà loft, the production had to take action due to his intolerable conduct.

Alfonso Signorini spoke at the beginning of the episode by reading the statement from Big Brother:

Filippo, staying in the house involves responsibilities especially towards the audience that follows us, despite this you have repeatedly used expressions that are not only offensive but that have violated the rules of the house, for these reasons you are disqualified from the game.

In a few days Nardi did nothing but launch provocations, make sexual allusions and utter sexist phrases, especially towards Maria Teresa Ruta. His utterances did not go unnoticed either inside the house or outside, so much so that social media and newspapers took up and harshly commented on his words.

Called into the confessional by Alfonso Signorini, Filippo Nardi was put in front of the recordings, and his reaction probably caused even more indignation than the sentences pronounced in recent days. Because in front of the evidence, the aristocrat – only in title, mind you – not only at first reacted almost amused, but also showed some irritation when the production chose to censor some of his "jokes".

"In front of these that are obviously offended, I apologize, I acted in good faith, but I don't think I'm a sexist," he said trying to defend himself. Only at the sight of the headlines and listening to Signorini's irritated voice, Nardi understood that his behavior was judged more deplorable than he thought.

Yet, despite being placed in front of the evidence, Nardi seems not to have realized the gravity of his words. Back in the living room, he apologized to all the women in the House, even though the expression on his face betrayed a certain satisfaction, like that of a boy who knows he has escaped.

It was only after clearing himself in front of all the tenants, in particular with Maria Teresa Ruta – who clearly upset, preferred to fly over ("I suffered violence so I sit down and I don't want to talk about this") – that Signorini communicated to have to leave the House.

Impossible not to agree with Antonella Elia, who intercepting the thoughts of every woman, said: "In my opinion you have shown a profound ignorance, you do not realize your intellectual and human inadequacy".