Fiona May, daughter Larissa triumphs in the long jump: the champion's pride 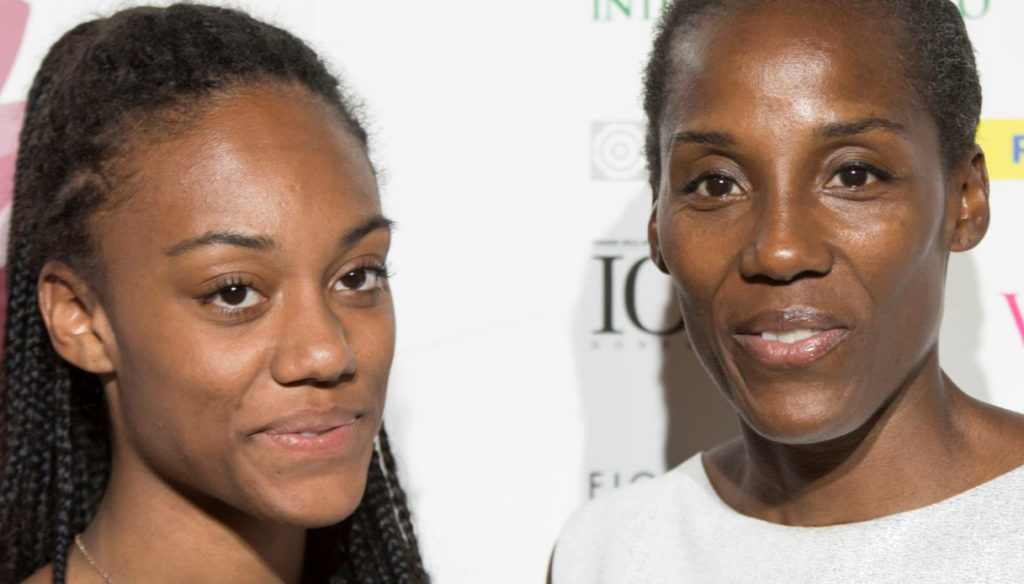 The daughter Larissa Iapichino triumphs in the long jump: the irrepressible joy of Fiona May on Instagram

At just 18 years old Larissa Iapichino became the long jump champion and her mother, the great Fiona May, could not help but celebrate this great victory on Instagram. “Proud of this young athlete who won her first senior title at 18 – she wrote on her profile, posting a photo of her daughter -. The conditions were terrible for all long jumpers but all showed character ”.

As beautiful as her mother and full of character, Larissa has decided to follow her passion for sports. Despite her young age she has already made herself known and what she has achieved in recent days is just yet another victory. Despite the headwind, Larissa became champion at the absolute championships in Padua. With a headwind of 1.7 she got a jump of 6.32, beating Laura Strati and Elisa Naldi. "It was tough but I did it – he explained at the end of the race – despite bad conditions and headwinds for most of the race. One step at a time I am becoming more mature, both personally and as an athlete ”.

Originally from Borgo San Lorenzo, Larissa is the fruit of Fiona May's love for Gianni Iapichino, who is also an Italian athlete and record holder of the auction, as well as a long-distance winner with six national titles. The young champion has a younger sister, Anastasia, who is 11 years old. She attends the Liceo Scientifico and is very attached to both parents. After their separation, he decided to split up, living a little in Florence and a little in Mugello. For many years he studied artistic gymnastics, then choosing the jump, a great family passion.

His biggest fans, of course, are his parents. Fiona May was only 18 when she jumped 6.82 meters, breaking all records. A result exceeded about ten years later when he managed to reach 7.11 meters. Two world champion titles, May is above all a proud mother of her daughter. “She is a very good girl: intelligent, good at school, gifted in sports – he said -. Seeing her jump on the platform, however, gives me anxiety. I try to shield her, but I don't always succeed. And I go to races as little as possible. Larissa is also a fan of classics, fantasy books and Netflix TV series. Only advice I gave you? You will be Fiona May's daughter forever, but you are Larissa Iapichino, never forget it ”. 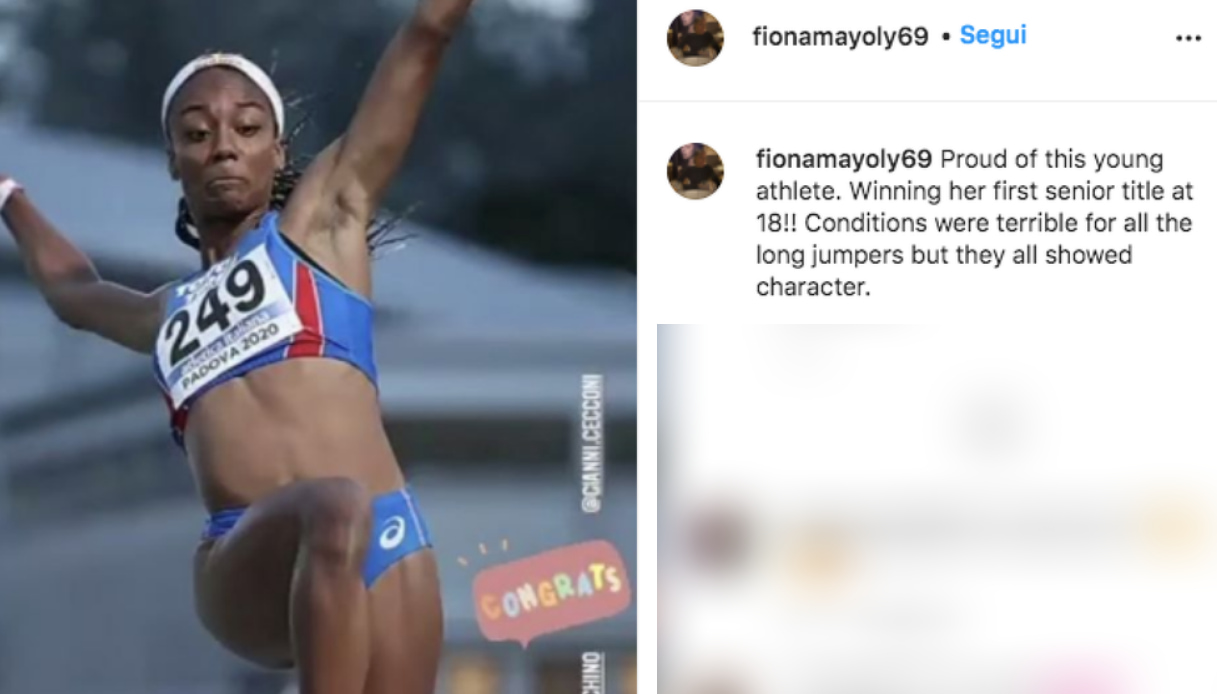