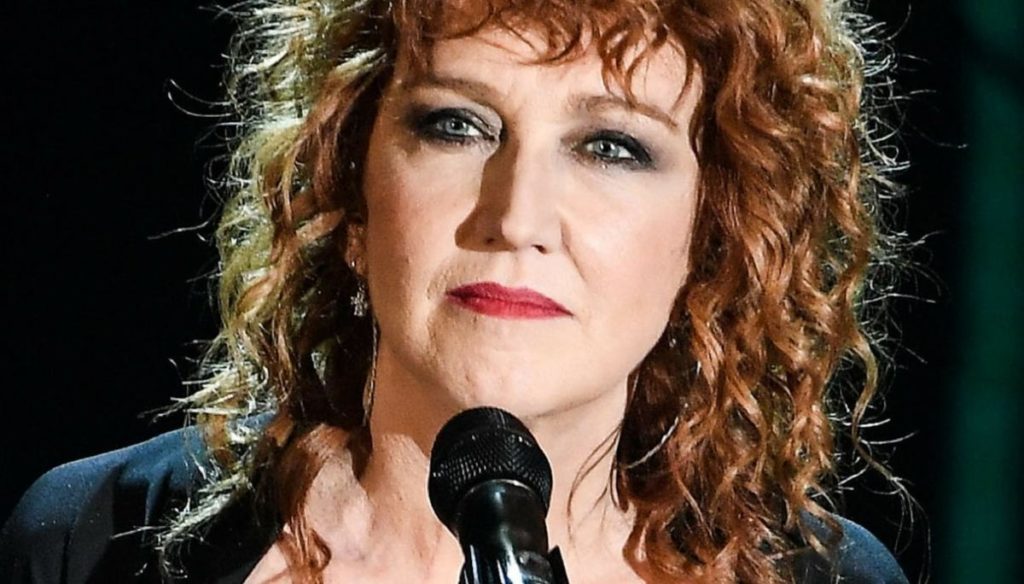 A nightmare that lasted for years on which Fiorella Mannoia never wanted to speak and on which, only today, silence breaks, commenting on the arrest of the one who, for so long, has suffocated her with a real persecution.

The Roman singer has been a victim for long, too long, of what she called herself a fan, and who has become her stalker. The admiration of the 31-year-old woman for the musician has become an obsession, and has turned into increasingly aggressive and intrusive attitudes to the point of configuring the crime of stalking. Last night her torturer ended up in jail and, having become the public footprint, the singer recounted her drama and also the reasons why, so far, she had wanted to keep her nightmare for herself.

I have been trying to stem this obsession for years, concerts and tickets have nothing to do with it, except the day she came to my house trying to knock down the door, she never asked me. His obsession was to enter my life.

In a few lines Fiorella Mannoia effectively describes how this young woman had placed her at the center of her troubled world, how she wanted to enter into her existence at all costs and how she did everything to do it. For days, months, years.

But the singer's words are also incredibly full of human understanding. It is precisely because of her great quality, the ability to put herself in the shoes of others, that Mannoia has not denounced this young woman obsessed with her musical idol before. The singer on Facebook again explains:

They are very painful things, which I never wanted to make public, because they derive from a disturbance. I feel sorry for you, for me, for your family and for mine and for everyone involved in this sad story.

A story that ends with the arrest of the stalker, but which, one senses, leaves behind a trail of bitterness even for the musician. Not only are the years of stalking weighing: she, always attentive to the less fortunate and on the side of the weakest, has done everything possible not to arrive at a drastic conclusion of this sad story, but in front of the impossibility of stemming the stalker in the end, he could not avoid it.