Fish in pregnancy: which one to eat? 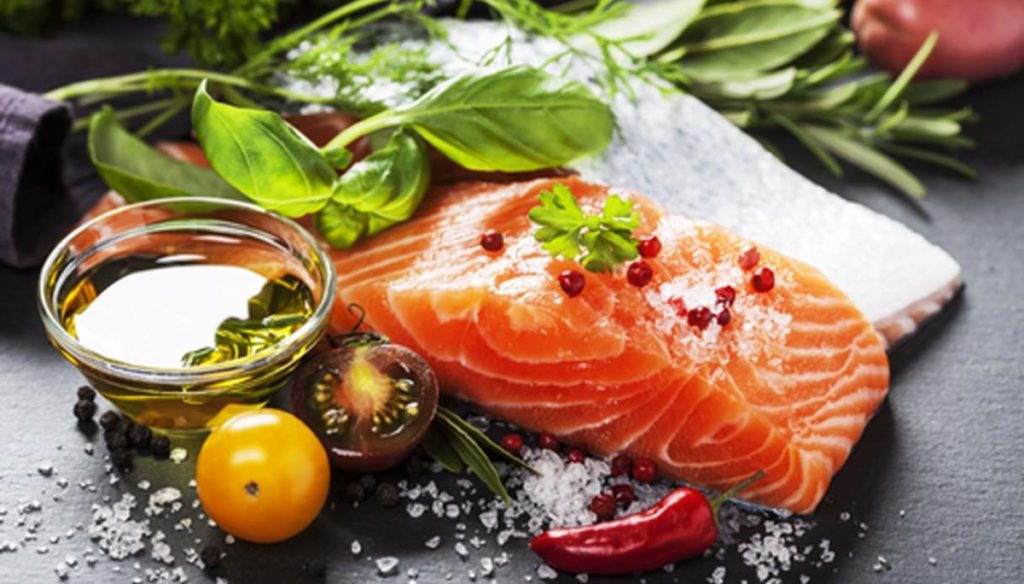 Fish consumption is particularly indicated during pregnancy, but there are some species not recommended. Here's what to eat and which to avoid

Eating fish during pregnancy certainly brings many benefits, both to the mother and to the development of the fetus. It is, in fact, a precious food, rich in important substances such as proteins, Omega-3 fatty acids, mineral salts and group B vitamins. However, some specimens may contain high amounts of mercury, which can have harmful effects on the nervous system and on the development of the brain of the unborn child. Precisely for this reason it is good to know which fish to prefer and which, instead, must be avoided when expecting a child.

Which fish to eat in pregnancy

Among the types of fish recommended during pregnancy, we find anchovies and sardines, rich in Omega-3 fats, as well as trout, in which there is also a high quantity of vitamins D and B, very important for regulating hormones and reducing the fatigue. Also the consumption of salmon is allowed during pregnancy, thanks to the fatty acids of which it is rich, which facilitate the brain and heart development of the fetus. However, care must be taken to smoked salmon because it could develop a bacterium that causes listeriosis. Other types of fish with a low mercury content, therefore indicated in pregnancy, are squid, white fish, scallops, hake, sole and herring, or species such as skipjack and needlefish, typical of our seas. As for canned tuna, pregnant women should consume a maximum of 200 grams per week.

Which fish to avoid in pregnancy

The types of fish whose consumption can be harmful in pregnancy are those with the highest mercury content, such as grouper, swordfish, shark, mackerel, marlin and tuna. Moreover, during pregnancy it is preferable to avoid eating raw fish, such as sushi and sashimi, because it could host the Anisakis food parasite or cause salmonella, if it is not fresh or has not been killed, that is brought to very low temperatures for a certain period of time. The consumption of crustaceans and shellfish, such as oysters and clams, should also be limited, if not avoided altogether, because there is a risk that they may be contaminated and contain heavy metals, or could still cause serious diseases, including salmonella and hepatitis A.