Flashback between Pellegrini and Magnini: romantic dinner and kisses 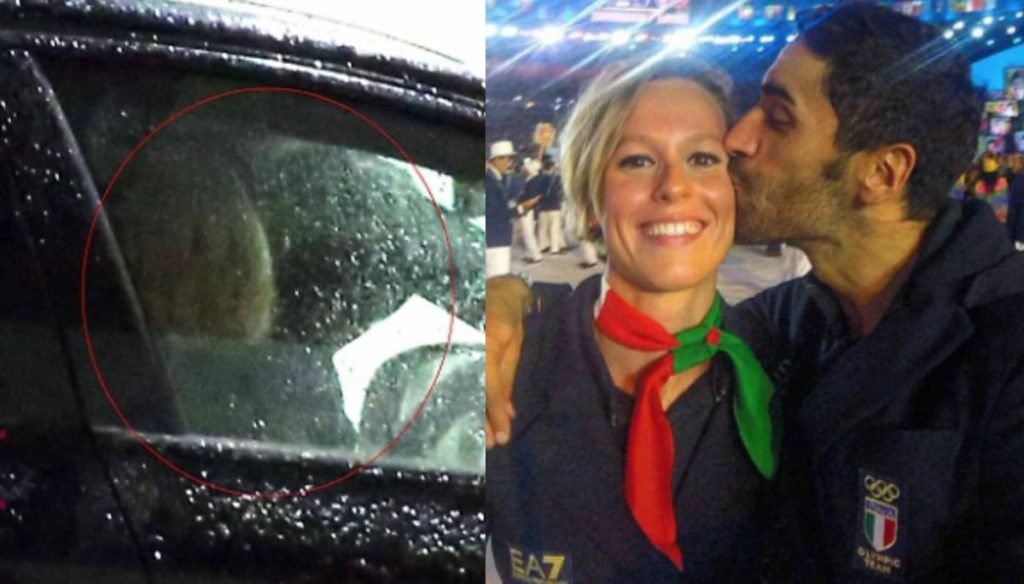 Flashback between Federica Pellegrini and Filippo Magnini, photographed during a romantic dinner, complete with kisses 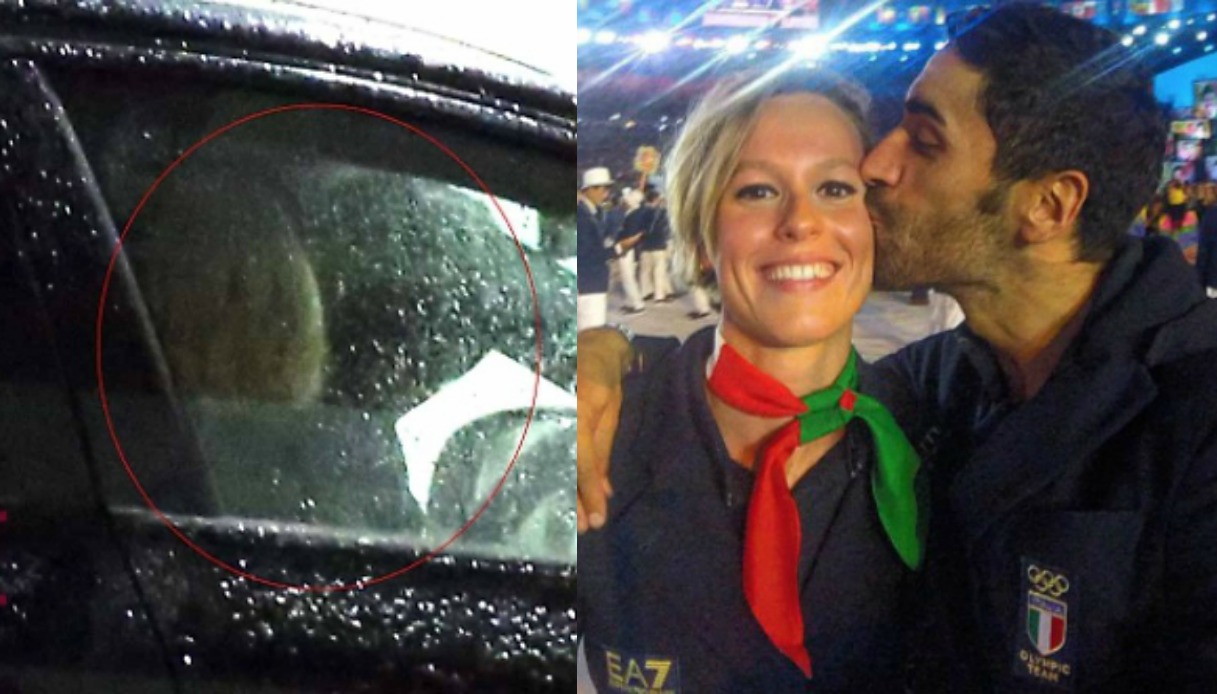 Flashback between Federica Pellegrini and Filippo Magnini, who would return together after the crisis. To witness some photos in which the two kiss tenderly in the car after a romantic dinner. Shortly before Christmas, the two swimmers had moved away. She had declared that she wanted to concentrate more on swimming and on the races, bringing home excellent results, but he had answered questions about the crisis by telling journalists: "Ask Federica what happened".

The break seemed to be definitive, until the couple had been photographed together again in Hawaii, in a journey in which many sportsmen had participated, including Francesco Totti and the president of Coni. Federica and Filippo, however, had not been seen together, let alone in romantic attitudes. Now these photos, published by the weeks "Today", seem to deny the rumors of crisis and show how Pellegrini and Magnini are still in love and happily together.

The crisis, according to sources close to sportsmen, would have arrived due to the couple's different goals. Federica Pellegrini, after the disappointment of Rio, had decided to continue swimming and to devote herself to sport, while Filippo Magnini dreamed not only of the wedding, but also of a family, so much so that he had decided to leave the swimming to devote himself to a career in the world of television.

Decisions and goals that had led swimmers to clash and fight, until the imminent breakup. Now the latest events seem to confirm the words of Giuseppe Malagò, a great friend of Federica Pellegrini, who, to those who asked him about the crisis between the two, had replied that things would soon return to their place. In one of his last interviews with Fabio Fazio, Federica Pellegrini had revealed: "I'm happy", smiling at a question about Filippo Magnini. A first sign that the situation had returned to normal and that the couple had reunited. In the meantime, however, no sign of a flashback is coming from the social media. After the romantic dinner and the passionate kiss, in fact, the athletes once again split up. She is in Arizona, where she will have to improve swimming strength while he flew to Florida, where he is working on speed.