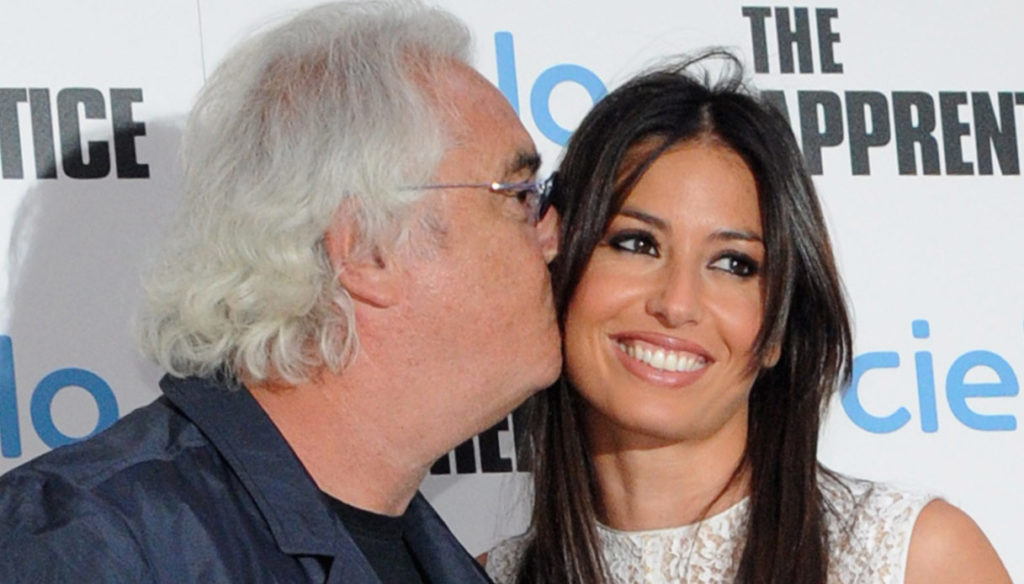 Flavio Briatore dedicates an Instagram post to Elisabetta Gregoraci. In a video the exes play ping pong, between alchemy and smiles

Flavio Briatore dedicates a post to Elisabetta Gregoraci on Instagram, telling about their alchemy and a bond that, even after the divorce, has never been broken. The entrepreneur and the showgirl are spending their holidays in Dubai together, with their son Nathan Falco. And he is the one to film mom and dad as they compete in ping pong. In the post Flavio and Elisabetta smile and have fun, highlighting a great understanding.

"Table tennis match, Nathan is the referee," wrote the entrepreneur, happy to be able to spend time with the whole family. Briatore and Gregoraci said goodbye a few years ago, but it is as if they had never left. Their bond in all this time has never been broken, also put to the test by the experience of the showgirl at GF Vip. Elisabetta was undoubtedly one of the most talked about contestants of reality, thanks also to the relationship born with Pierpaolo Pretelli.

However, at the beginning of December he chose to leave the Cinecittà House to return to Nathan Falco. The showgirl's Christmas was with her son and Flavio Briatore, witnessed by a shot posted on Instagram that made fans dream. In fact, many are hoping for a flashback which, however, at least as stated by both, may never occur. To GF Vip, Gregoraci had told of having received a wedding proposal from the ex during the lockdown spent together, but had stressed that she did not want to go back on her choices.

"He is too important a person for me – she explained to Alfonso Signorini -, I am very attached to him and even today it is as if we had never separated, we still spend a lot of time together and if we continue like this we will never be able to go further [ …] We weren't able to solve some things that led to the breakup and I'm afraid of doing worse ”. Of the same idea Flavio Briatore who is still linked to his ex-wife by a deep feeling. “Get back together”, someone wrote, commenting on the video, but also “What a beautiful family you are”. No response from the entrepreneur and the showgirl who, at least for now, remain only ex.