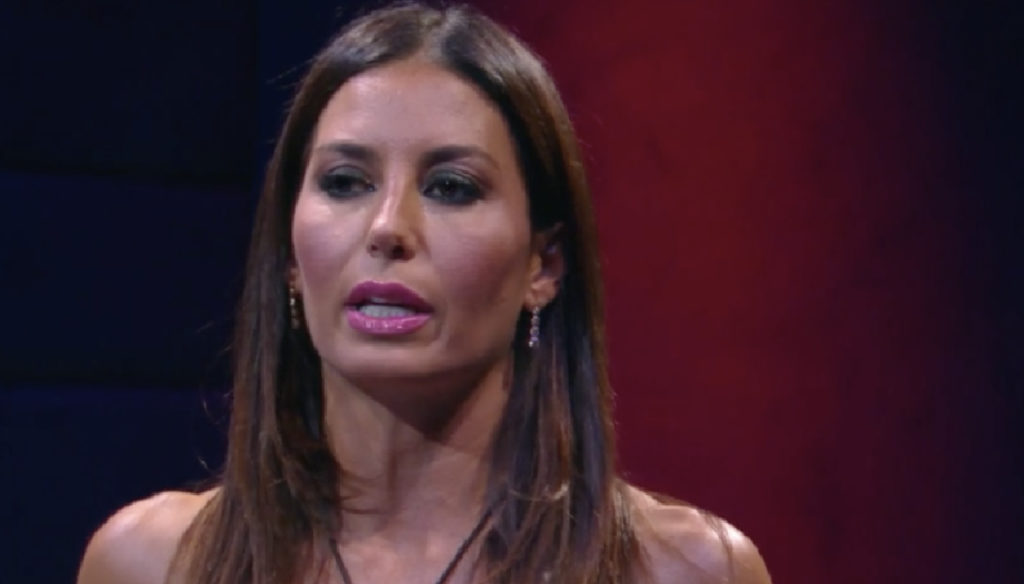 Flavio Briatore denies the news, which emerged to the GF Vip, according to which he would have asked Elisabetta Gregoraci to marry him again

Flavio Briatore denies Elisabetta Gregoraci on the wedding proposal of which the showgirl spoke to the GF Vip. In the last episodes of the show, the model had claimed that her ex-husband had asked her to marry him again after the lockdown lived together.

“It escaped me but it's a beautiful thing – Elisabetta confessed on live TV – We went through the lockdown together, it was like in the old days. He didn't go around, I was there with him and one day he looked at me and said 'look at Eli, we are still a family, I still love you, we should remarry'. I did not answer, in reality – he added -. For me he is too important a person, even today it is almost as if we had not separated, in the sense that as long as neither I nor he have another family, we are anomalous as separate people, because we spend so much time together " .

The news, however, would have been denied by Briatore who would have branded the statements of his ex-wife as "fake news". This is explained by the weekly Chi, according to which the entrepreneur would not have liked Gregoraci's confessions. “In the House of GF Vip Elisabetta Gregoraci declared that Flavio Briatore would still be in love with her and would have asked to remarry her – reads Alfonso Signorini's magazine -. Reached by Chi in the Principality of Monaco, where he lives with his son Nathan Falco, Briatore gave a dry answer: Gregoraci's is a… fake news ”.

Elisabetta Gregoraci and Flavio Briatore lived a love that lasted over ten years, crowned by the wedding and the birth of their son Nathan Falco. Precisely for the sake of the child, even after the farewell they remained very close. They live a short distance from each other and have a very strong bond, so much so that Briatore has spoken to GF Vip several times, even sending a letter to his ex-wife. In the Cinecittà loft, the showgirl got very close to Pierpaolo Pretelli, but she always made it clear that she was not looking for a love story. According to many, behind her choice there would be the relationship with her ex-husband and a mysterious contract which, in the three years following the divorce, prevents her from living a relationship in the open.

Barbara Catucci
7161 posts
Previous Post
The favorites of November: between skincare, haircare and face and eyes
Next Post
XF, 4th live: Emma against all. But the web massacres her (except Blue Phelix and Vergo)