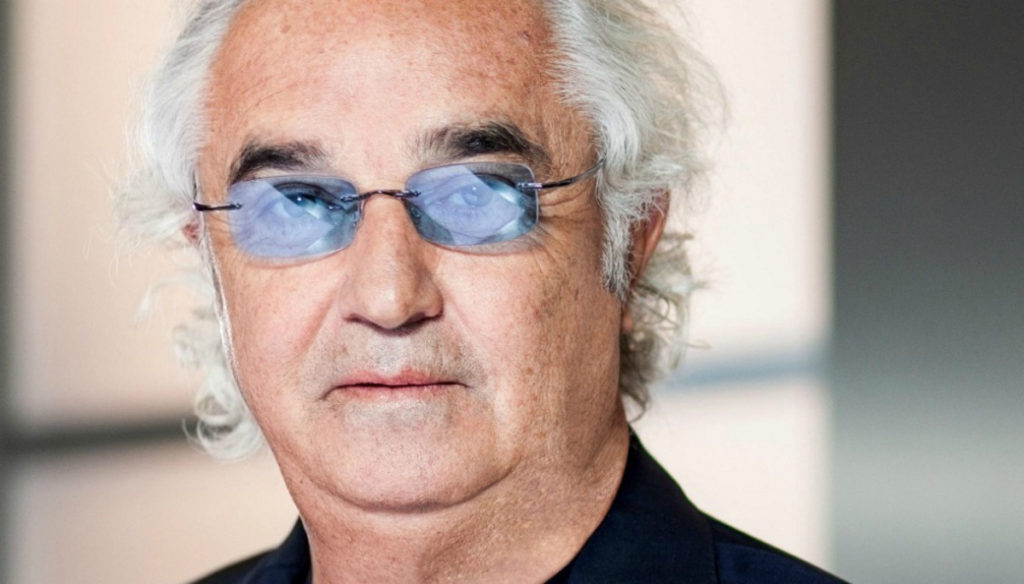 Flavio Briatore, together with a group of friends, has decided to donate 500 thousand euros for the earthquake victims. The businessman announced in a statement that the money will be used to rebuild a school in Amatrice, a kindergarten and a center for the elderly. "Real money," he commented, with a hint of controversy against Mark Zuckerberg. In fact, during his stay in Italy for the wedding of the creator of Spotify, the Facebook patron had announced that he had donated money to the Red Cross in the form of ad on Facebook, or advertisements.

"Facebook Italy will donate 500 thousand euros to the Red Cross" Mark Zuckerberg had declared a few days ago "in the form of advertising credit that can be used on the platform to promote the activities that are most needed: fundraising, search for volunteers, requests of blood donations ". Flavio Briatore instead is of a completely different idea. The entrepreneur husband of Elisabetta Gregoraci has decided to collect money from her friends and give it to the earthquake victims for immediate help.

"I want to help these people who found themselves without anything in the middle of the night," said Flavio Briatore, who was particularly impressed by the earthquake scenes, especially now that he is the father of little Nathan Falco. disaster shocked me as I think they touched everyone: I have a six year old son, Nathan Falco, and I identified myself with those families. Dead children, injured children, children who no longer have parents. No, you cannot remain indifferent. "

The money, 500 thousand euros paid by Briatore and some of his friends, will go to the Civil Protection which is able to intervene where it is needed and knows best the needs of those who lost everything in the earthquake. A very different approach, that of Flavio Briatore, compared to Mark Zuckerberg. The king of Billionaire said of him: "I don't argue with anyone, we would miss him, I just say that a gentleman with a heritage of that size could use his money for concrete activities: you only think about blankets, prefabricated houses, small houses in wood. There is a world that has come down and needs to be rebuilt, frankly, advertising doesn't seem to warm the inhabitants of Amatrice or Accumoli. But what do the earthquake victims of Facebook ads do? “.

Lorenzo Gavazzi
2479 posts
Previous Post
Fasting diet for weight loss: properties and contraindications
Next Post
Who is Samantha Cohen, the assistant who will turn Meghan Markle into a Duchess