Flavio Briatore, on Instagram the photo with Elisabetta and Nathan 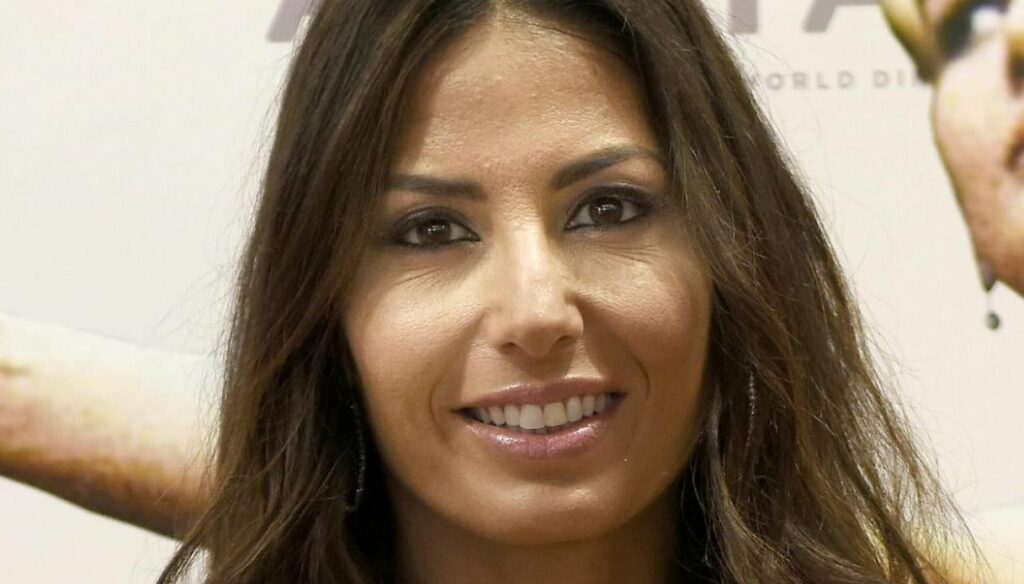 A shot all together with an almost deserted St. Peter's Square in the background: Flavio Briatore shared with his followers on Instagram an image that portrays him in the company of Elisabetta Gregoraci and his son Nathan Falco.

The couple have been separated for several years, but over time they have shown that they have a good relationship. After all, after the experience at Big Brother Vip, Elisabetta spent time with Briatore and her son, and it was to hug Nathan again that she chose to put an end to the reality experience.

In recent years the two have often appeared together, like at Christmas when Elisabetta posted a beautiful photo on Instagram in which she is seen in a splendid red dress in the company of her son and Flavio Briatore. Then, after the last of the year episode of Big Brother, she turned to Dubai to join them. From there she shared many images on social media that showed her happy and serene while having fun with Nathan and sunbathing.

During the experience in Alfonso Signorini's reality show, Gregoraci also spoke about Briatore several times, on one occasion she explained: "I escaped but it's a beautiful thing – Elisabetta confessed on live TV -. We went through the lockdown together, it was like old times. He didn't go around, I was there with him and one day he looked at me and said 'look at Eli, we are still a family, I still love you, we should remarry'. I did not answer, in reality – he added -. For me he is too important a person, even today it is almost as if we had not separated, in the sense that as long as neither I nor he have another family, we are anomalous as separate people, because we spend so much time together " . Phrases that he would later deny.

But there is no shortage of hopes of fans to see the couple together again, hopes that had already been rekindled during the holiday in Dubai during which they had appeared calm and happy. Now the new shot published by Flavio Briatore rekindles the spotlight on the two. The entrepreneur shared an image that portrays him together with Elisabetta Gregoraci and his son Nathan Falco in Rome and to accompany the shot he wrote: "The three of us in St. Peter's Square".

Lots of likes and comments, including that of the showgirl who responded with the emoji of a smiley face.

A few hours after that shot Flavio Briatore returned to post on Instagram, this time the occasion is the birthday of Elisabetta Gregoraci (born February 8, 1980): in the photo you can see the businessman and his son and is accompanied by sentence: "Happy birthday Eli, a world of good wishes from the two of us !!!!" and from the image of two flowers.

Barbara Catucci
7240 posts
Previous Post
Covid-19, when, how and why monoclonal antibodies are used
Next Post
Omar Pedrini father for the third time: Leone Paolo was born