Flavio Briatore talks about illness and fiscal problems: "I'm not a tax evader" 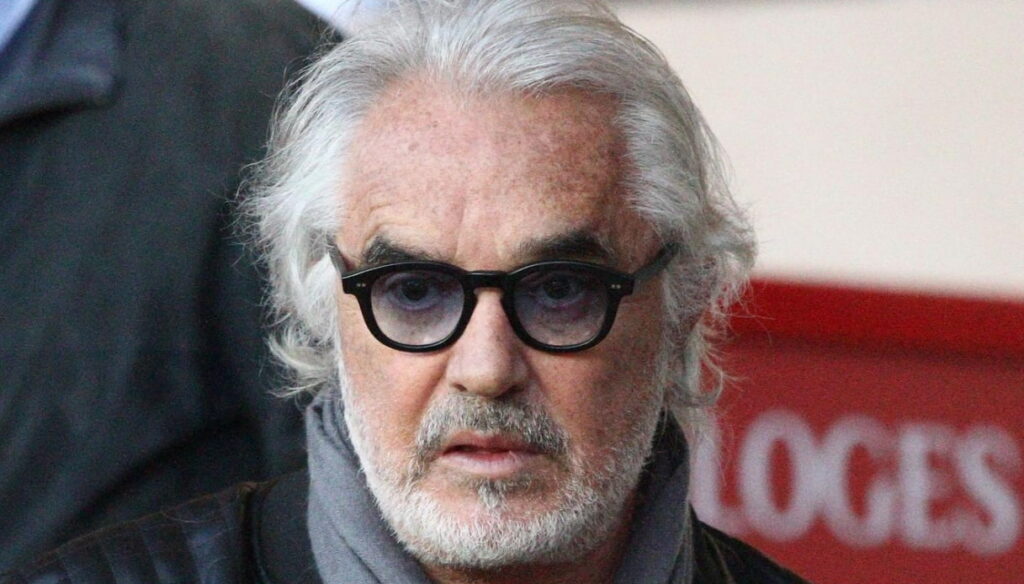 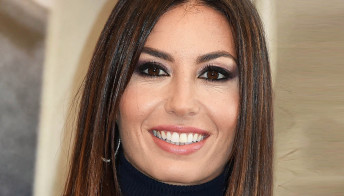 Flavio Briatore talks about the illness in Baku and the fiscal problems. The entrepreneur and ex-husband of Elisabetta Gregoraci talked about himself on the pages of Corriere della Sera after the Court of Cassation canceled the confiscation of Force Blue, the megayacht that on May 21, 2010 had been confiscated by the Guardia di Finanza off the coast of Spice.

At the time, Elisabetta Gregoraci and her son Nathan Falco were also on the boat. Since then Briatore has tried in every possible way to recover the vehicle, to which he is very attached, which in the meantime has been sold at auction and purchased by his friend Bernie Ecclestone for about 7 million euros. “I found in the Supreme Court – explained Briatore – an independent judge who evaluates without prejudice. This is the second time he has done so. Then, he postpones on appeal and, on appeal, they always give me wrong. My lawyers, despite their long experience, have a rare memory of two cancellations and two convictions ”.

Briatore then spoke about the effects of the trials of these years. "The moral damage I have suffered is incalculable – said the entrepreneur -: for eleven years, everyone has been tax evading me, even on TV. Consider that I am registered in the World Check: I cannot have a mortgage, a loan, nothing. If I hadn't had my own capital to work, I would have gone bankrupt. I am lucky, but a person with less means is destroyed ”.

The interview was also an opportunity to clarify Briatore's state of health. In fact, a few weeks ago the entrepreneur fell ill in Baku. Beside him Elisabetta Gregoraci who had promptly commented on the Instagram post in which Flavio reassured everyone about his state of health. "I was at the Grand Prix – he recalled -, I took a bottle of water and I felt that my hand was heavy, as if it had all the nails inside. I felt bad, like I was half paralyzed. The doctors arrived, they gave me tests that I sent to Dr. Alberto Zangrillo in Milan. I slept in the hotel and, in the morning, slowly, I put one foot on the ground and nothing strange happened. I took courage, I put the other on: it was all normal, I was fine, I even went out on foot […] The exams were very normal. Maybe a hit of stress ".