Flavio Insinna, the price of fame: because he chose not to have children 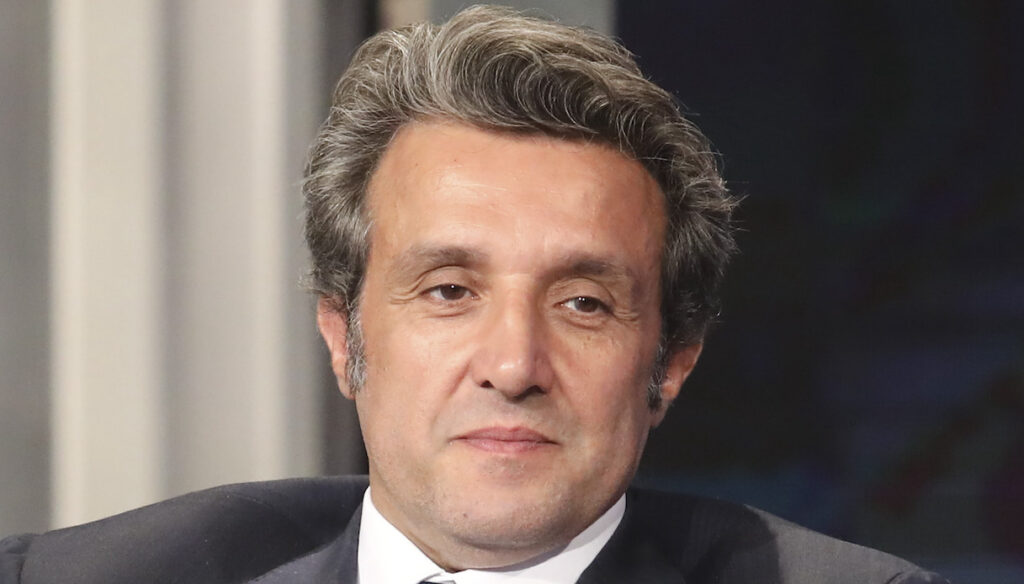 Working in the entertainment world has taken him far from home too many times: Flavio Insinna explains why he didn't have children

Combining work and parenting is not a problem only for women, but also concerns many men who, faced with such a delicate choice, decide to give up having children thinking only of their well-being. It is such a thought that prompted Flavio Insinna not to start a family.

He revealed this in a long interview with TV Sorrisi e Canzoni, in which he spoke openly about his private life. For some years now, Flavio has been happily in love with Adriana Riccio, known on the occasion of an old episode of Affari Tuoi – she was there as a competitor. Their love literally overwhelmed the conductor, who for his partner has only beautiful words: “She is a woman who gives you a strength that I cannot define. When he leaves and goes to visit his family in the north, the house goes out. And when he comes back, everything turns on again. She radiates something that only she has, she emanates a light… Thanks to her, I am now at peace with myself ”.

Flavio Insinna found serenity next to Adriana, perhaps replicating that beautiful atmosphere he experienced when he was a child, with his parents. And it is precisely by recalling those happy moments that the conductor made his most important decision. That of not having children, in the fear – indeed, in the awareness – of not being able to give them the much that he received when he was the one who was the child. "An almost animal instinct imposed it on me: having had a fantastic family, I didn't want to build a 'broken' one. With an absent father, who leaves and departs, and is not there when the children study, play, grow up "- admitted Insinna.

For those who, like him, work in the entertainment world, distance is an obstacle to which you have to get used to quickly. Travel, transfers, long weeks hundreds of kilometers away from home are the price of fame. And Flavio did not want to make his children pay, choosing rather to give up the joys of fatherhood. A decision which, unfortunately, concerns far too many non-dads, and which is the symbol of a revolution we need. Both parents have the right to grow up alongside and with their children, and a big step forward would be the possibility of accessing a more equal paternity – starting from the very first months of the children's life, with leave that can be comparable to that of maternity.

But Insinna has already made his choice, and he doesn't want to go back. Unless he found a way to rewind the tape of his life, and take a different path: “Going back, I would have given one more chance to try to overcome the fear of needles and be a doctor like my father. And if I had been a doctor, I would have had children ”.

Barbara Catucci
11950 posts
Previous Post
Over door profiles to follow: here are 5 not to be missed
Next Post
Interaction between drugs and food: how to regulate the diet and possible risks