Flora Canto marries, the special details of the wedding with Brignano 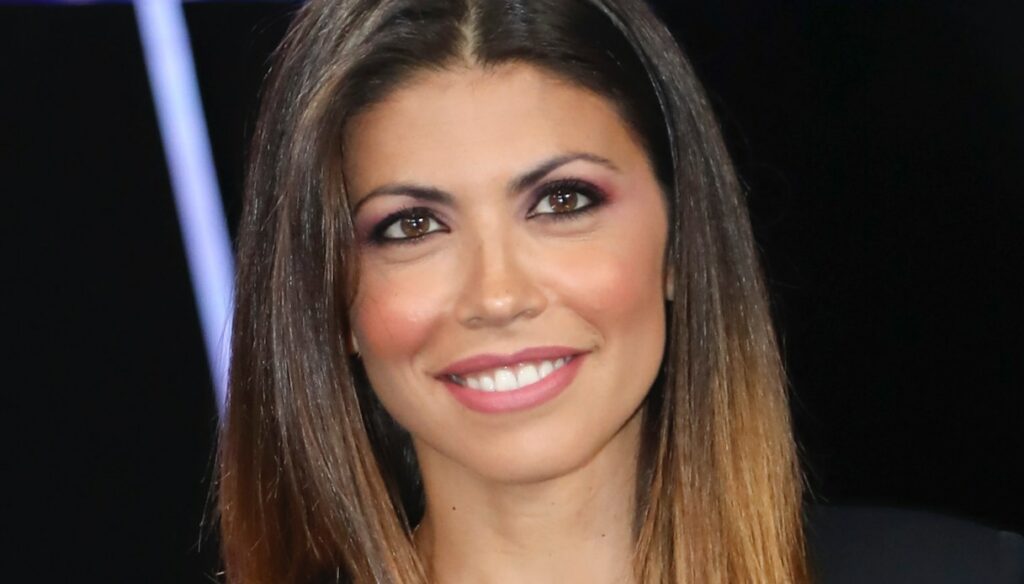 Flora Canto, after the romantic proposal at the Verona Arena, reveals the date and some background of the wedding with the comedian Enrico Brignano

After the birth of their second child, Enrico Brignano and Flora Canto are ready to get married. The 38-year-old actress in Today is another day, guest of Serena Bortone’s living room, revealed some details of her marriage to Enrico Brignano, revealing some background on their big day

From the actor and comedian, Flora Canto had two children: Martina, the eldest, and Niccolò, born on July 19, 2021. In September, Brignano surprised his partner with a wedding proposal in front of the entire Verona Arena, arrived by surprise during one of his shows.

The wedding with Brignano: the date and other details

Flora Canto, host and former contestant of Tale and Which Show revealed the wedding date during an interview with Serena Bortone. The former tronista gave some details on the wedding ceremony with Enrico Brignano, which will take place on the sea and will be American style: “I’m late I didn’t even choose the dress but I chose the location, let’s say it’s by the sea. We will have an American ceremony with Martina who will bring the wedding rings. “

La Canto also said it had chosen the location, but did not reveal any other details on the matter, stressing that the place where the wedding will be celebrated will remain top secret.

The secret of love with Brignano

The showgirl also told something more about her relationship with Brignano, revealing what she believes is the secret of a relationship that has been standing for a long time.

“He has his nice temper – said the Canto interviewed by Serena Bortone – we fight a lot we have two very strong characters but then we can’t stay argued and distant and this meant that we already lasted 10 years.”

A happy relationship that last summer was sealed by the arrival of a baby: Niccolò. Brignano and Canto were already parents of little Martina, born in 2017.

The romantic wedding proposal at the Verona Arena

The marriage proposal for Flora Canto arrived on September 15, 2021. In fact, Enrico Brignano asked her to marry him in front of his audience, in a completely unexpected way, during the staging of his show An hour alone I wish you, in Verona .

A gesture that came as a “surprise” given that the actor had always declared that he did not feel the need and the need to get married. However, his love for the beautiful Flora made him change his mind and, also thanks to the romantic Veronese atmosphere, he surprised everyone by asking his partner if she wanted to become his wife: after many years of relationship, the two will become husband and wife in 2022.

In reality the proposal, according to what the actor said, was anything but improvised. In fact, Brignano confessed that he had been planning that moment at the Arena for two years. “I’ve been through the closures and lockdowns, but luckily the time has come and I did it. Intentionality has increased awareness “.

“Nobody knew. Flora did not expect it, especially in that context there. I did it to surprise her ”added the future husband.