Flu, epidemic towards the peak. The devices that alert you 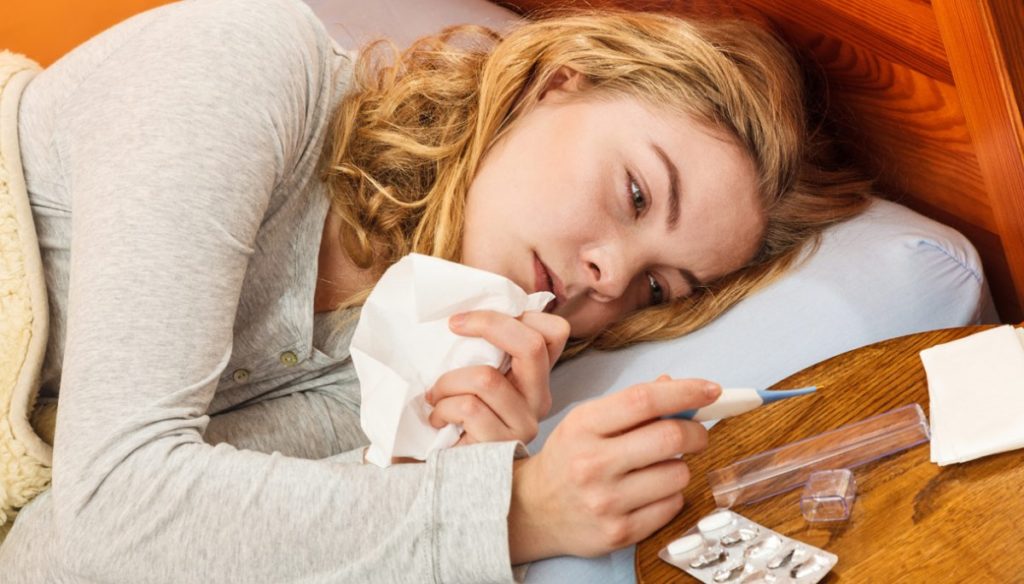 The sleep rhythms and heartbeats detected by the wrist devices are signals that predict the peaks of the flu. The situation in Italy

It seems impossible to predict the "waves" of the flu epidemic. But modern wearable devices can become an effective system for measuring the trend of the epidemic over time, so much so that it can also be a useful tool for public health in forecasting. Like? By recording how much a person moves, how often his heart beats and especially if he sleeps well or badly, all indicators that indicate that something is not going well.

By measuring the heartbeats and especially the rhythms of sleep, you can see at what point the flu wave is, also predicting the increase in the number of cases a few weeks in advance.

To say this is the research conducted by scientists from the Scripps Research Translational Institute in California, coordinated by Jennifer Radin. In practice, the researchers analyzed the information coming from just under 50,000 tracking bracelets for a period of two years for two years, checking in particular the heart rate and sleep quality, including nighttime awakenings or difficulties falling between arms of Morpheus.

In the areas where the peak of flu cases was about to occur, in the previous weeks, there was a clear change (in quantitative terms) both in heart rate and in sleep rhythms. In short, with this simple tool, you could think of studying information campaigns and implementing prevention strategies (the first is always to wash your hands often), which could limit the impact of the epidemic in the future.

The importance of social media

In short, the importance of having information that can be of great importance for hypothesizing times and methods of targeted health interventions in specific geographical situations appears fundamental.

In this sense, it is enough to think, still speaking of influence, of extremely effective and efficient tools today. For example, Google Flu Trends, which starts from the data collected by the Google Trends platforms and manages to predict the peak of seasonal flu cases even ten to fifteen days in advance of traditional epidemiological surveillance systems. Or to social media monitoring experiences.

Some time ago a program coordinated by Ming-Hsiang Tsou proved to anticipate the "hottest" days of the flu season thanks to an algorithm that controlled the tweets in which the word flu was present for six months, concentrating the attention in 11 American cities, demonstrating that they can alert the epidemiological exacerbations of the virus several days in advance.

The peak of the flu

Coming to the more "traditional" sources of our house, in any case, the flu epidemic is going towards the peak, expected for the next few weeks. After the resumption of school activities and work in the office and in the factory, the curve describing cases of seasonal flu is growing significantly.

Currently there would be almost two million and 300,000 Italians with have dealt with the virus but in the last week of detection, that is, that which ended Sunday 12 January, there has been a real significant growth in cases, in particular among young adults and Senior citizens.

According to reports from the InfluNet surveillance bulletin, by the Istituto Superiore di Sanità, there have been 374,000 cases in the past week, for a total, since mid-October, of about 2,268,000 people in bed.

Obviously, the advice is always the same. First of all make sure that it is really flu, given that the three symptoms that the World Health Organization proposes to define the picture must be present. And then, remember the rule of the 3 elle: rest, diet rich in liquids and light and stay in the heat (obviously without exaggerating) help to overcome the virus. Maybe with the help of herbal teas or symptomatic drugs, always useful to soothe ailments.