Food pyramid: what it is and how it works 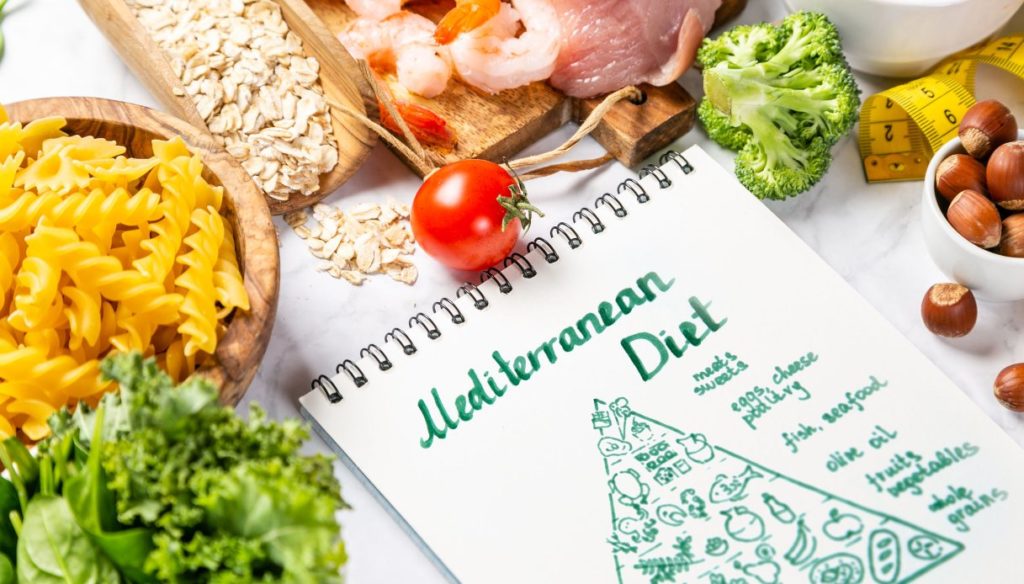 The food pyramid is the graphic rendering of a healthy and balanced diet model. Here's what it is and how it works

The food pyramid is at the center of any type of discourse concerning healthy and balanced nutrition. And actually it is an extremely useful basic “scheme” for learning to eat healthily, stocking up on all the necessary nutrients and without giving up anything.

Learning the rules of the food pyramid is important to internalize a lifestyle based on well-being and balance. On the other hand, we are (also) what we eat.

By food pyramid we mean a “model”, represented graphically in the shape of a pyramid, which proposes an ideal diet for staying in good health. The foods indicated in the food pyramid usually refer to the temporal space of one week. Therefore, having in mind what the food pyramid is and how it works is a useful point of reference to better organize the weekly menu.

A food pyramid has a truly intuitive operation and this is its strong point, so much so that it is understandable even to children. It is not uncommon, in fact, that the food pyramid also appears in school manuals or in food awareness and education courses dedicated to the youngest.

The pyramid has a wide base and gradually shrinks until it reaches the tip. At the base, therefore, we find all those foods that should be consumed more frequently (specifically every day), while as we go up we see the foods to be consumed with an increasingly lower frequency represented: at the top of the pyramid, therefore, we find the foods that should be consumed to a limited extent, but which in any case should not be completely excluded from a varied and balanced diet.

Foods can also be represented graphically on the pyramid using different colors. In this way, the food pattern remains more easily imprinted: not surprisingly, nutritionists often use the food pyramid to better explain the specific regimen prescribed to the patient and the ideal frequency of consumption for each group of foods.

There are dozens of food pyramids developed by health authorities and researchers over the years: although different in composition, there are some elements constantly present, namely vegetables, water and physical activity.

Historically, the first food pyramid models date back to the early 1970s in Sweden. In this case, however, it was a question of food patterns that also combined an economic purpose: we were, in fact, in a period of economic crisis and austerity, which is why the food pyramid was based on cheap but deemed indispensable foods. for health and nutrition, while towards the top were positioned the more expensive foods and to be consumed sparingly, but not necessarily less healthy.

It was in the early nineties that the US Department of Agriculture (USDA) collected the indications of American nutritionists and developed the first true model of food pyramid, inspired by the principles of the Mediterranean diet, with the aim of representing – in an accessible way for the population – the frequency and doses of food to be consumed weekly, and at the same time counteract the growing rate of obesity in the country. The initial model then saw important updates in 2005, when changes were introduced such as the distinction between "good" and "bad" fats as well as the shift of red meat among foods to be consumed in moderation.

The scheme of the first food pyramid was then taken up and declined in the various countries on the basis of the culinary tradition and the energy needs of the various populations.

In Italy specifically, in 2003 the Ministry of Health entrusted a team of experts (Institute of Food Science of the University of Rome "La Sapienza") with the task of drawing up a weekly pyramid of the Italian lifestyle. The latter is made up of 6 levels:

This pyramid model has been joined over time by other variants, such as the vegetarian version, the food pyramid for children (the latter further divided into two models: early childhood and "childhood 2", adapting to the different dietary needs related to different phases of growth) and the environmental one, which considers the ecological impact and therefore the environmental resources necessary for the production and disposal of various foods.

Food pyramid of the Mediterranean diet

Being a nutritional model (whose benefits, moreover, have been known for decades: its protective effect on the development of certain types of tumors as well as on the reduction of the risk of cardiovascular diseases is scientifically proven), even the Mediterranean diet finds a effective synthesis in the image of the food pyramid.

Specifically, the most recent version – presented in 2010 in Parma at the conclusion of the III International Conference of the International Interuniversity Center for Studies on Mediterranean Food Cultures (Ciiscam) – sees the pyramid as follows:

Internalizing this food pyramid and turning it into a lifestyle, which also includes physical activity practiced daily (a half-hour daily walk is enough), is the basis for preventing many diseases and for living better and longer.