The post by Serhiy Perebyynis, who asked forgiveness from his wife Tatiana and their children Alise and Nikita killed by Russian forces during the “ceasefire”

What can be said to a man who saw his wife and children die before his eyes, as they tried to escape from the besieged city, at a time that should have been a “ceasefire”?

What can you feel reading the heartbreaking post of this father, who is called Serhiy Perebyynis, and who despite the excruciating pain, apologizes to his wife Tatiana (Tanya) for not having protected her: “Forgive me, I did not hide you” he writes on Facebook .

He collected them all.
Tanya didn’t make it.
Why all this to me?
What’s next?
I’m on my way, you are there.
I have to see you one last time.
Forgive me, I did not hide you 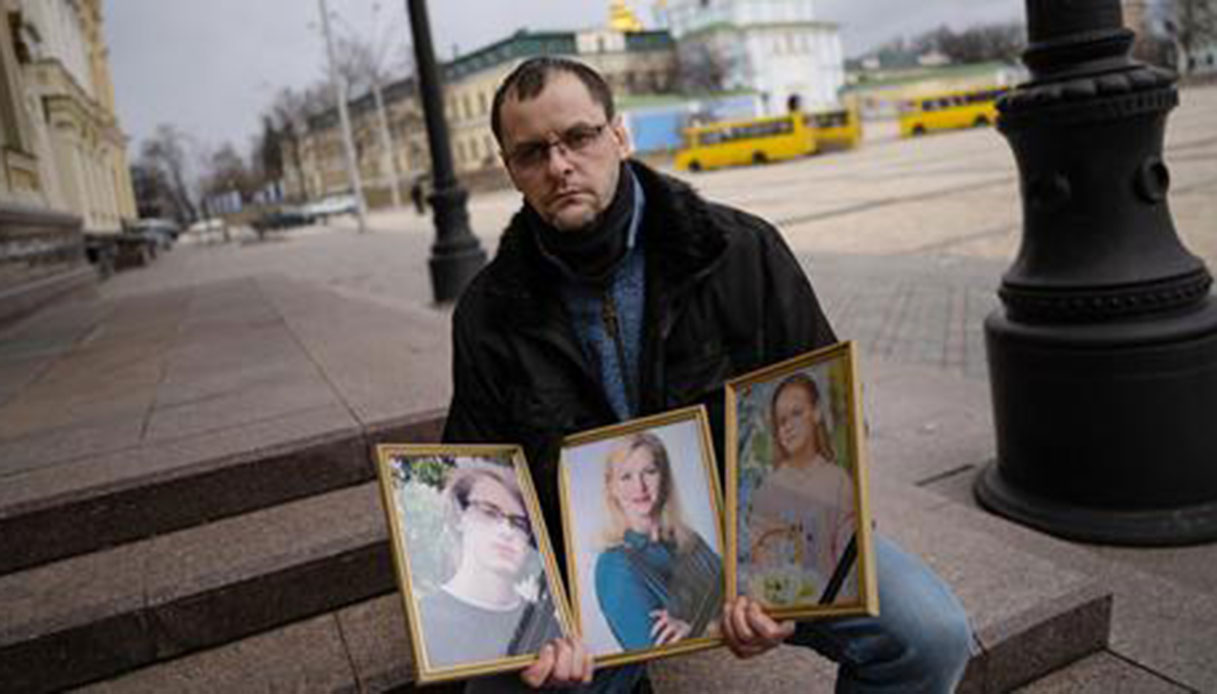 Tanya was killed along with her 9-year-old daughter, Alise, and her 18-year-old son Nikita, after Russian artillery brutally riddled them with bullets as they desperately tried to escape the besieged city of Irpin on March 6. .

The images of their bodies, lying lifeless along the side of the road, with their suitcases beside them, have gone around the world. Images that we will hardly forget, accompanied by the yelp of their dogs, who were crying desperately beside them. Their death was yet another confirmation that Putin’s “humanitarian corridors” are simply a mirage. 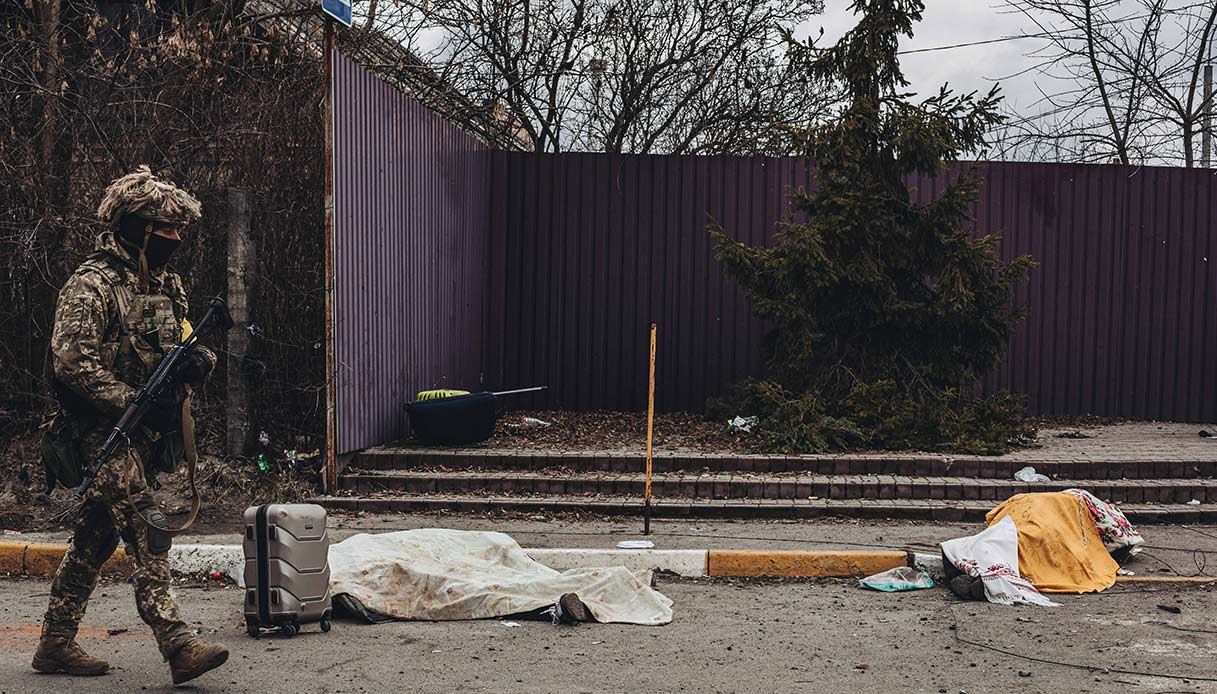 A friend of Tanya’s, Irina Nedava, also paid tribute to the family, posting a post on social media: “Our friend… her children, Nikita and Alise, were whipped by mortar rounds as they left Irpin through a humanitarian corridor. … Tanya hadn’t dared to leave her home for a long time, because her parents are sick: Dad is heart disease and Mom is in a wheelchair with Alzheimer’s disease. She was their last hope and support! What will happen now? ‘. 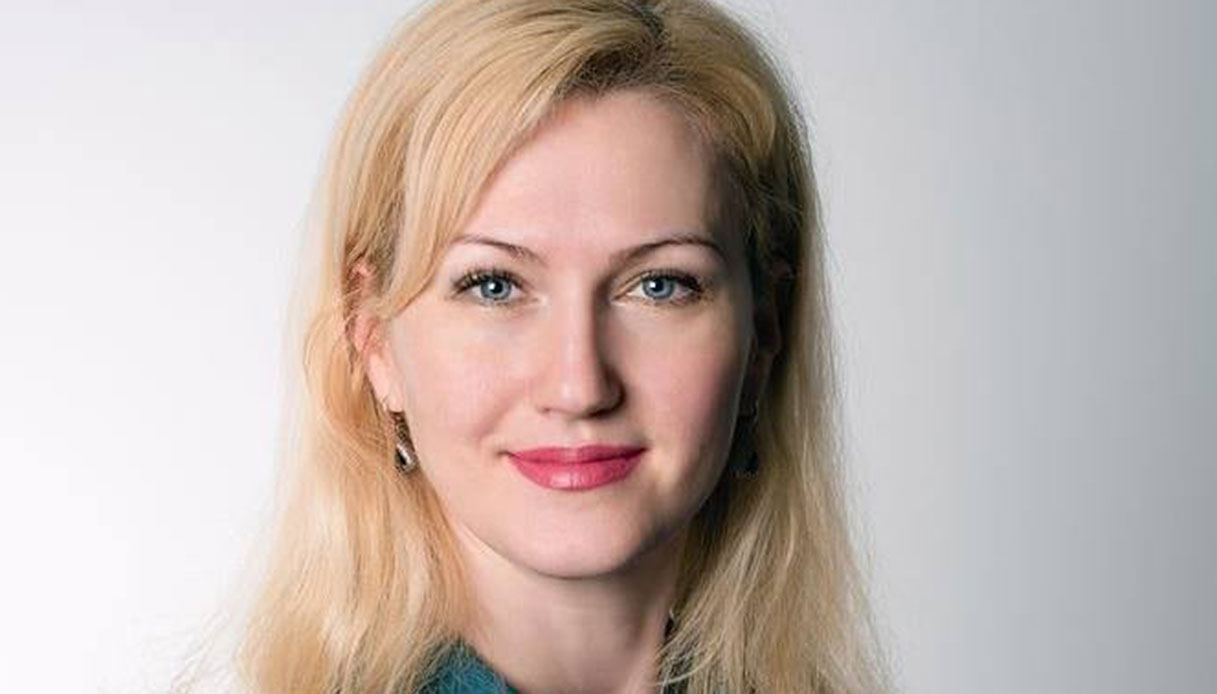 Heartbreaking footage, shot Sunday in Irpin, which is on the outskirts of the besieged capital Kiev, confirmed that Russian forces attacked densely populated civilian areas where men, women and children were trying to flee the country, while Putin continued to deny that Ukrainian cities were bombed. Ukraine said the civilian death toll in Mariupol alone exceeded 1,200 after the children’s hospital was also bombed. 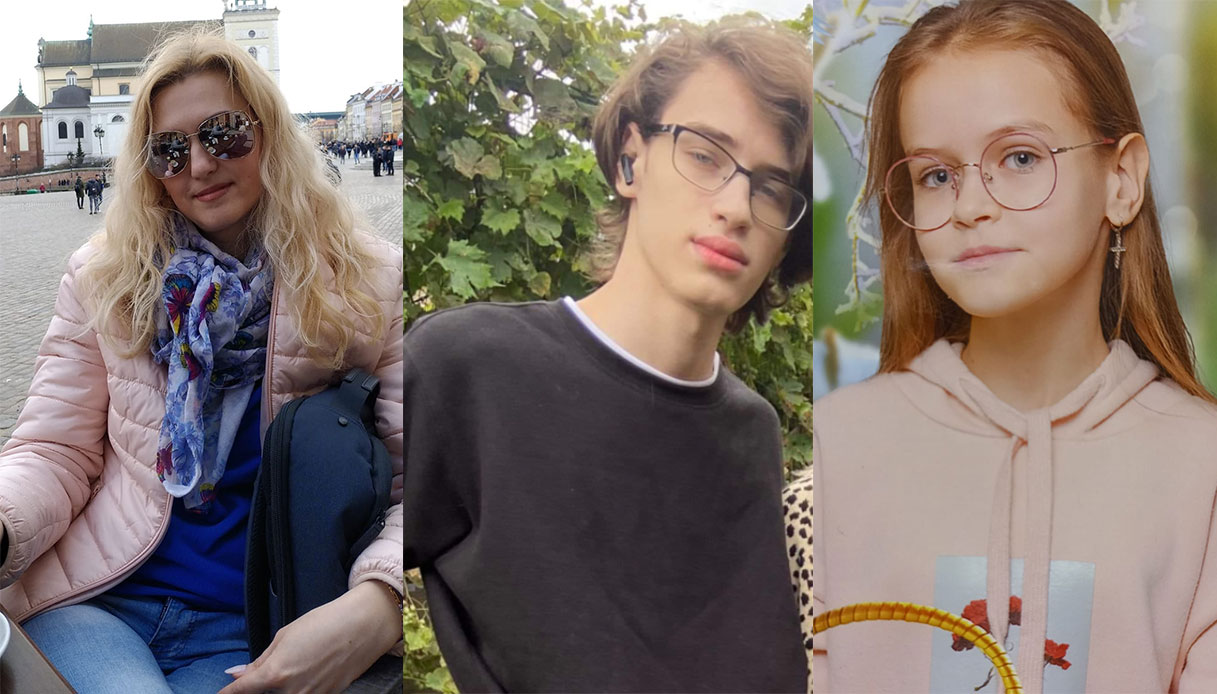