Former dancer of Amici kills boyfriend and confesses on Facebook 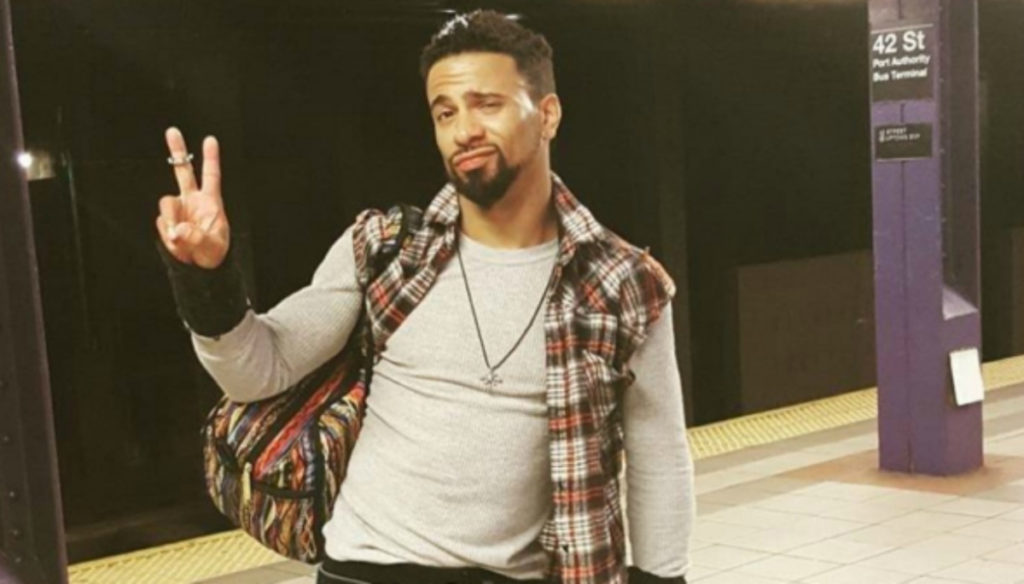 Amici's former dancer, Marcus Bellamy, killed his boyfriend by strangling him, and shortly afterwards confessed to the murder on Facebook

Marcus Bellamy, ex-dancer of Amici, killed boyfriend Bernardo Almonte, confessing the murder on Facebook. The events took place in the Bronx, in New York, where Marcus Bellamy had moved after leaving Italy. According to the reconstruction of the facts, the young dancer allegedly strangled his 27-year-old partner at the height of a dispute. Shortly thereafter he would write a series of delusional phrases on Facebook. First the words "I am God. I give my life and I can take it away", then a longer message in which Bellamy confessed to the murder stating that "someone" had pushed him to strangle his boyfriend "Forgive me. I did it because I love you "wrote the dancer" I also love him. He told me that love and hate are the same emotion. Forgive me. I do not know what to do. I did it for love. By God. Above. "

The police report that after killing Bernardo Almonte, Marcus Bellamy would have left the house leaving the corpse in the house and warned a neighbor, explaining what had happened. Then he would have knelt on the street praying and waiting for the arrival of the police.

Well known in Italy, Marcus Bellamy was part of the dance group of Amici di Maria De Filippi until 2009. The 32-year-old had also taken part in a video by Alessandra Amoroso, dancing with her. Then he had decided to leave our country and had returned to America, to New York, to continue his career. He recently took part in the Broadway musical "Spider-Man: Turn Off The Dark" while dreaming of becoming an actor in Hollywood.

Police said it was not the first time that Marcus Bellamy was arrested, but he has never been charged with violence. Amici's former dancer was transported away without resistance and in an evident confusional state, while his partner was found in the apartment they shared with signs on the neck that suggest death by strangulation. In the meantime, many comments on his latest status have appeared on the 32-year-old's Facebook profile, many of which come from Italy and from people who followed Friends.