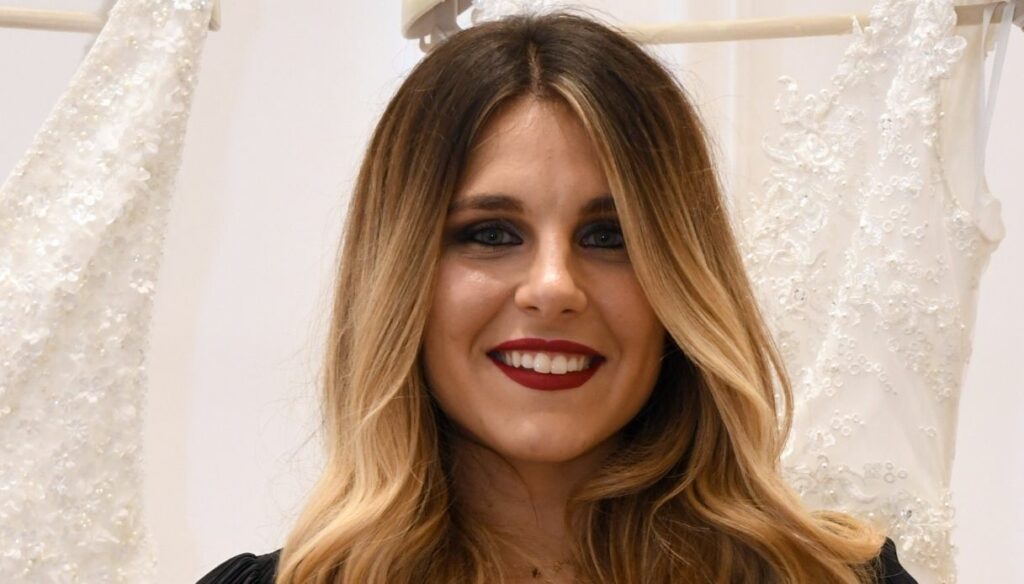 The announcement via Instagram together with partner Hugo Sierra, they are expecting a baby girl

A photo full of tenderness, love and words from which all the happiness reserved for special moments emerges: this is how Ivana Icardi announced the pregnancy to her numerous followers on Instagram.

The former Big Brother contestant is the younger sister of soccer player Mauro Icardi and took part in the Italian reality show during the edition number 16 broadcast in 2019 and hosted by Barbara D’Urso. Beautiful, with two gorgeous blue eyes and a model body, Ivana was born on June 2, 1995 in Argentina. Right there she had already made herself known in 2016 thanks to the Gran Hermano, the Spanish version of the reality show.

Later in 2020 he took part in Supervivientes, in this case the Spanish version of the Island of the Famous. On this TV show she met her partner Hugo Sierra. Former professional basketball player, born in 1973, over the years he has taken part in some television broadcasts.

And now a magical moment has arrived for the couple to celebrate with the many fans who have followed the birth of love.

Ivana Icardi posted on her Instagram account a very beautiful photo in which you can see the ultrasound, which she holds in one hand while kissing her partner. In the shot you can also see a small stuffed animal. To accompany the sweet image a profound sentence from which love and joy emerge, in fact he wrote: "Now the loves of my life have become two …". Lots of likes and comments, including that of his partner who replied by writing: "Happy, happy, happy" and accompanied the sentence with the emoji of the face with hearts.

He himself posted the image on her profile, but in a black and white version, revealing something more about the pregnancy. For example, that the couple is expecting a girl and the chosen name, in fact he wrote: "Welcome to our love Giorgia". Also from their social profiles we learn that Ivana Icardi is in the 15th week of pregnancy.

For Hugo Sierra this is not the first child, but the third. He had a daughter from the relationship with Leslie Graf and two years ago he became the father of Martin, born from his history with the youtuber Adara Molinero. 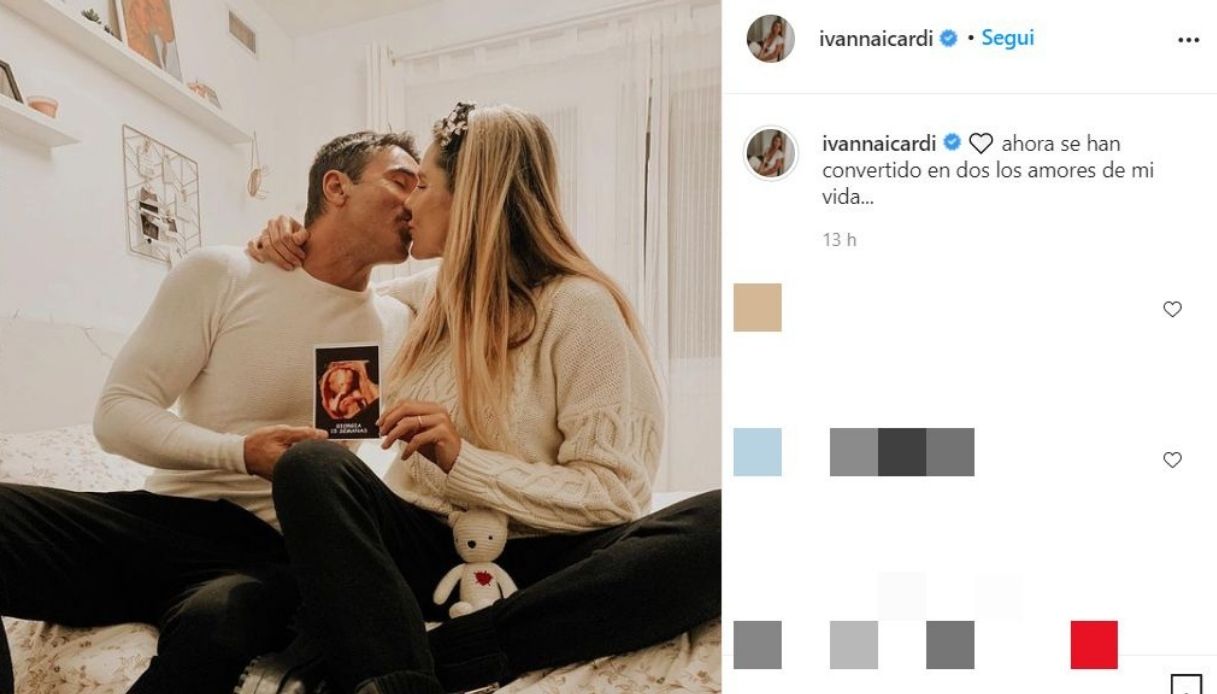 Barbara Catucci
7911 posts
Previous Post
Kate Middleton is a charm: the secret of her tuxedo jacket
Next Post
Carnival 2021: calendar and greetings phrases