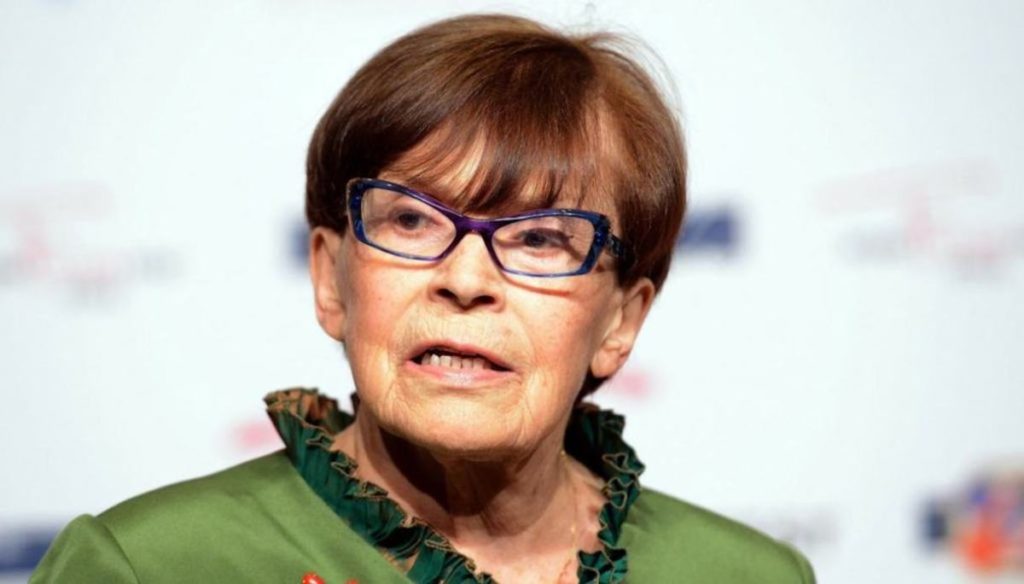 The actress, a lady of Italian comedy, will turn 100 in July: she taught women and men of three generations to laugh

Franca Valeri, lady of Italian comedy, will turn 100 in July. The 1920-born actress and screenwriter peeked into Italian cinema and remained there, overturning stereotypes and teaching women and men of three generations to laugh.

Franca Maria Norsa, this is her real name, is synonymous with intelligence, vitality, sagacity and a sense of humor: her artistic immortality has managed to teach and inspire important values, which will always remain current.

Daughter of a Jewish man and a Catholic woman, after the promulgation of racial laws, Valeri lived through difficult years: she had to see her father flee as a criminal abroad, then she was even forced to change her identity, to avoid deportation .

The difficult personal events have certainly contributed to making her the magnificent woman that we have on the screen for many years. After the end of the Second World War, Franca made her debut at the theater and in 1940 she lived, together with Vittorio Caprioli – with whom she married in 1960 – at Il Teatro dei Gobbi, and this is why she received the David Speciale 2020.

Franca and Vittorio divorced in 1974 without having children. Valeri was then sentimentally linked to the conductor Maurizio Rinaldi, until his death in 1995. Franca Valeri never had natural children, but fifteen years ago she decided to adopt one of which she says today "is the my best friend". Her name is Stefania Bonfadelli, and she is a soprano.

Franca Valeri is in fact an icon of timeless style both for her unmistakable style, but above all for her soul. Her contribution to Italy has been incredible: the actress has revolutionized comedy, has given a different image of the female, far from the usual labels and stereotypes.

Miss Snob, Sora Cecioni, Cesira the manicure are just some of the characters who made her famous and who have been teaching entire generations of men and women: “I believe I have done a favor for the Italian female world by creating of the characters from a critical point of view. It is known that women have, in addition to substantial qualities, also defects that they must be aware of and on which it is fun that they laugh themselves "said Valeri.