Franca Valeri, her jewels up for auction five months after the actress's death 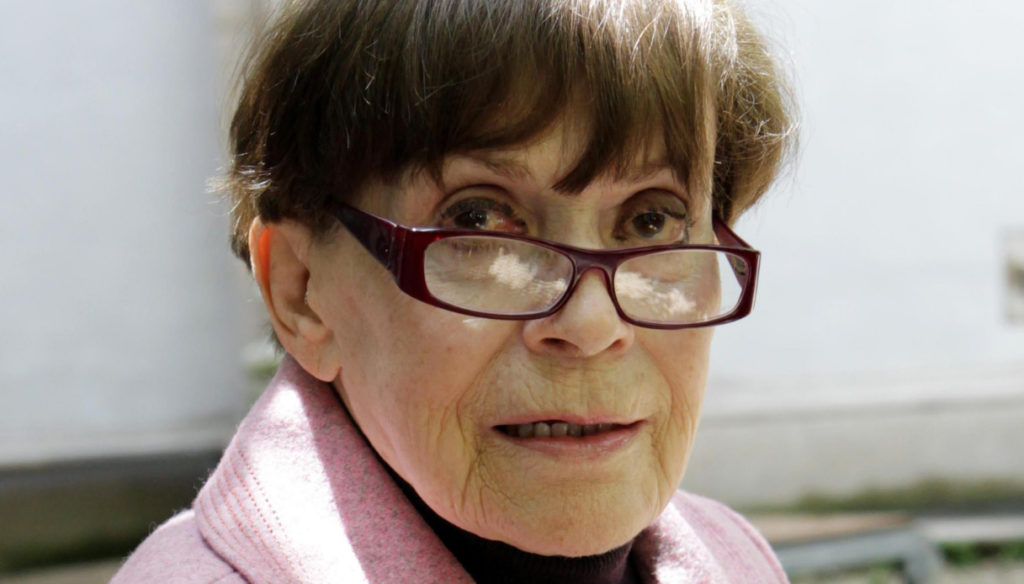 Franca Valeri's heirs have decided to auction off the actress's jewels: the collection

Franca Valeri's jewels were auctioned by the actress's heirs five months after her death. The “snobbish lady”, an unforgettable playwright and performer, had, among her many passions, also that for jewels, with small sapphire and yellow gold masterpieces that we can admire today.

Having passed away at the age of 100 last August, Franca Valeri left a small collection of precious items as a legacy, in addition to her great irony and elegance. The heirs have entrusted the Christie's auction house with the task of selling the jewels that belonged to the diva. There are about seventy pieces, created by Italian and international jewelers that will be on sale until February 3 with a lot name that already tells the story of these jewels: Jewels online – La Dolce Vita.

"Following the artist's death, the heirs turned to us for the sale of these precious items", explained Leo Criaco, senior specialist Jewelery Department of Christie's, at Ansa. The expert described the collection of precious items as "a small but well-finished collection, in which each jewel has a story to tell. It represents a moment in the artist's life and where his predilection for sapphires emerges ".

Among the most beautiful pieces there is undoubtedly the Bulgari Trombino ring, worn by Franca Valeri on numerous occasions and clearly visible in many vintage photos, whose value is between 6,000 and 8,000 euros. Even in the choice of jewels, the actress left her mark, personalizing her precious items with peculiarities and whimsical details. A unique jewel is the golden pendant with a micro mosaic depicting a Cavalier King. "This is Franca Valeri's pet – Criaco revealed -, the actress was very fond of him".

Unpredictable, cultured, simply unique: Franca Valeri had lived many loves in her life, but the greatest is still the one for her adopted daughter Stefania Bonfadelli. In 2014, the actress surprisingly confessed to having adopted the opera singer, stating that the decision had been made ten years earlier. "I didn't have any of my own – he explained to Panorama -, but about ten years ago I adopted a daughter who is now also my best friend".

Barbara Catucci
7199 posts
Previous Post
Anna Safroncik, goodbye to grandmother: the touching message on Instagram
Next Post
How to choose the deodorant: differences and types for each skin type