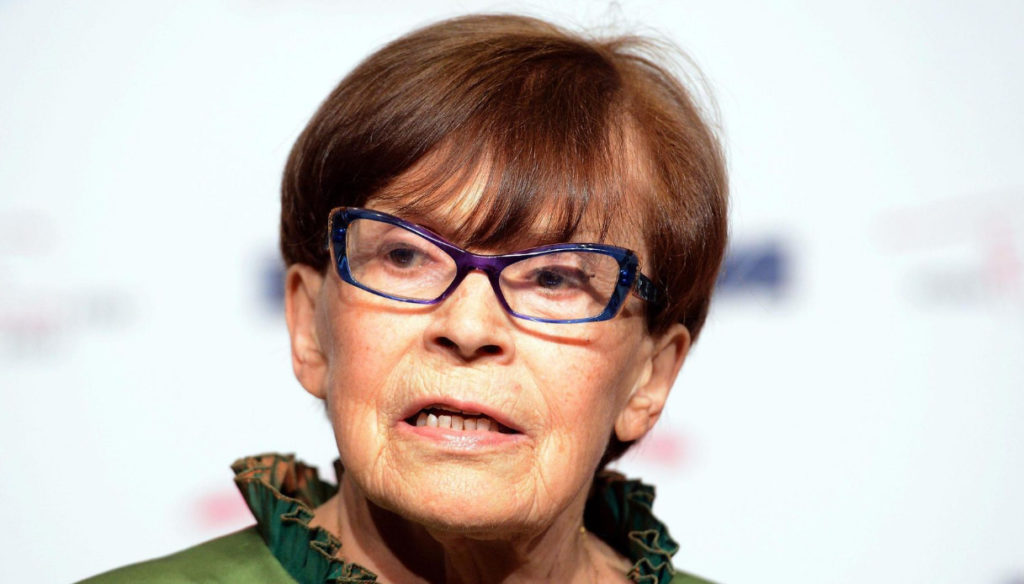 Sophia Loren also wanted to pay homage to Franca Valeri, the great artist who died at the age of 100, by sending pink roses and orchids to the funeral home set up at the Argentina theater. Despite being far away, the actress still wanted to remember her colleague, known on the set of the famous film Under the Sign of Venus. "Sophia Loren called me this morning to ask me to bring a pillow of flowers for Franca Valeri, she chose pink roses and orchids," the florist in Via Flaminia who delivered the floral tribute told Corriere della Sera.

In the 1955 film directed by Dino Risi, Franca Valeri and Sophia Loren played two very different cousins, struggling with particular male characters to whom Alberto Sordi and Peppino De Filippo lent their faces. Many years have passed since then, but Franca and Sophia's bond has continued even away from the spotlight. For this reason, the great actress wanted to show all her affection to her colleague, sending her orchids and roses as a last farewell gift.

As announced by her daughter Stefania Bonfadelli, the funeral will take place privately, while the public and friends were able to say goodbye to Franca Valeri in the funeral home set up at the Argentina theater. The lady of TV and cinema received the greetings of many ordinary people, but also famous people. Not only Sophia Loren, Leopoldo Mastelloni, Kaspar Capparoni, Simona Marchini, Pino Strabioli, Tullio Solenghi, Urbano Barberini, Francesco Rutelli, volunteers from the Franca Valeri Onlus animal rights association and maestro Roberto Cappucci also greeted the artist.

“She went away in her sleep – the daughter told Robinson -. Asleep, as it had been for at least three weeks now. A farewell to life with sweetness, tranquility ". Other than the private funeral, the burial site will not be revealed. “They will be strictly private, as will the entombment which for the moment I would not like to say where it will take place. I was shocked by what happened to Mike Bongiorno years ago, when strangers stole his remains. I would never want something like this to happen. No, no, there were no threats or episodes to worry about. It's just my fear, nothing more […] Franca had legions of worshipers, enthusiasts, wonderful people but, sometimes, on the verge of fanaticism. Here I would just like to preserve your privacy. That's all. Maybe later we will tell where his grave is ”.

Sonia Bonfadelli was the person who knew Franca Valeri most of all. “It was the same as the public one – he admitted -. A strong and healthy woman, and it is not true that she had Parkinson's as some newspapers have written. His was just a senile tremor ”. Sonia then recounted her adoption by the actress. "It is an adult adoption, which took place with the permission of my parents which I have never given up – he revealed -. I think that at some point she felt the need for a family and found me, my daughter, my partner. I think she was sorry not to have had children ”.

Barbara Catucci
4867 posts
Previous Post
Meghan Markle, the biography has arrived: from the background on the wedding to the Megxit
Next Post
Robin Williams, six years after his death, a documentary to explain suicide