Franca Valeri, the appeal of her daughter Stefania Bonfadelli and the private funeral 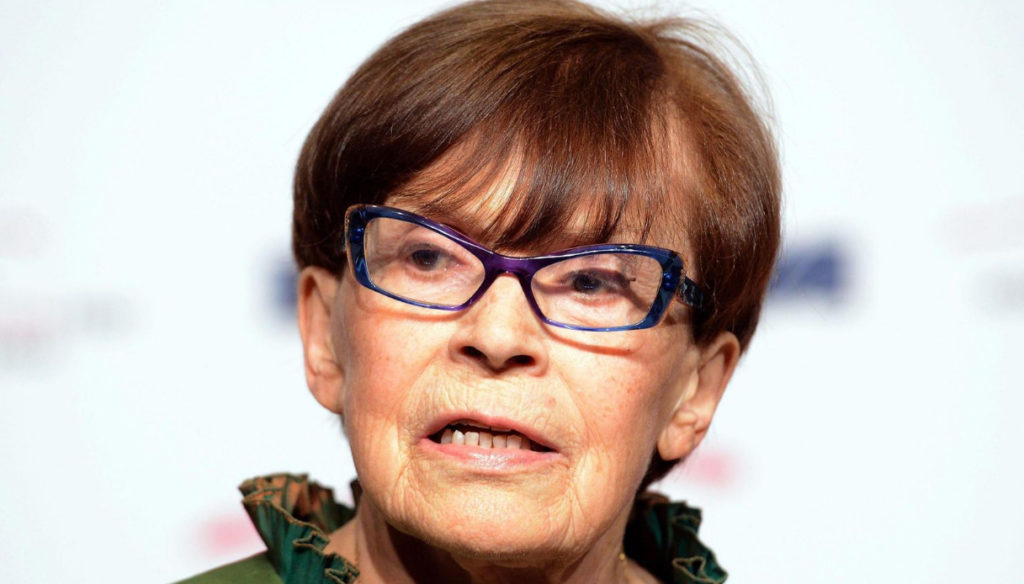 Burial chamber at the Argentina theater and private funeral for Franca Valeri, while her daughter Stefania Bonfadelli launches an appeal

Stefania Bonfadelli, daughter of Franca Valeri, launches an appeal after the actress's death, asking to pay homage not with the flowers, but with donations to her non-profit organization. While the funeral home was set up at the Argentina Theater, the artist's funeral will be held privately.

“To anyone who wants to make a gift with flowers, we ask for a donation to the Franca Valeri non-profit shelter for abandoned dogs, which he was very fond of”, explained Stefania. Valeri, who passed away at 100, was an animal lover, so much so that she created an association that bears her name and helps stray dogs. And on Facebook, with a long post, the Onlus wanted to remember the actress. “Hi Franca! – it is read -. In reality you will always be with us because the real stars never die but continue to live in the heart of those who loved and admired them. Leave us the witness of your love for animals and we will proudly continue the work started by you. Hi Franca, you're just on the other side ". Some time ago in an interview with Panorama on the occasion of her 94th birthday, Franca had told of having adopted two new dogs (she had seven) who had called Heidi and Petar to make her granddaughter Lavinia happy.

Ironic, brilliant and unique, Franca Valeri was an all-round artist and an amazing woman. "She died peacefully, in her sleep, surrounded by the affection of the whole family and friends – said her daughter Stefania -. He kept his irony until the last, until a few days ago: it was his key to life until the end ". The funeral home was set up at the Argentina theater where those who wish can give the actress a last farewell from 5 to 8 pm. The funeral will instead be private, according to the family's wishes.

The choice of the Argentine theater did not happen by chance: in fact, the last show by Franca Valeri was held in that place, as told by Urbano Barberini, an actor who played alongside her for twenty years. "We thank the Argentine theater very much – he explained to Adnkronos – it was there that we did our last show and it seemed to us the most appropriate place".