Francesca Fioretti and the search for truth: "Past and present ask us for courage" 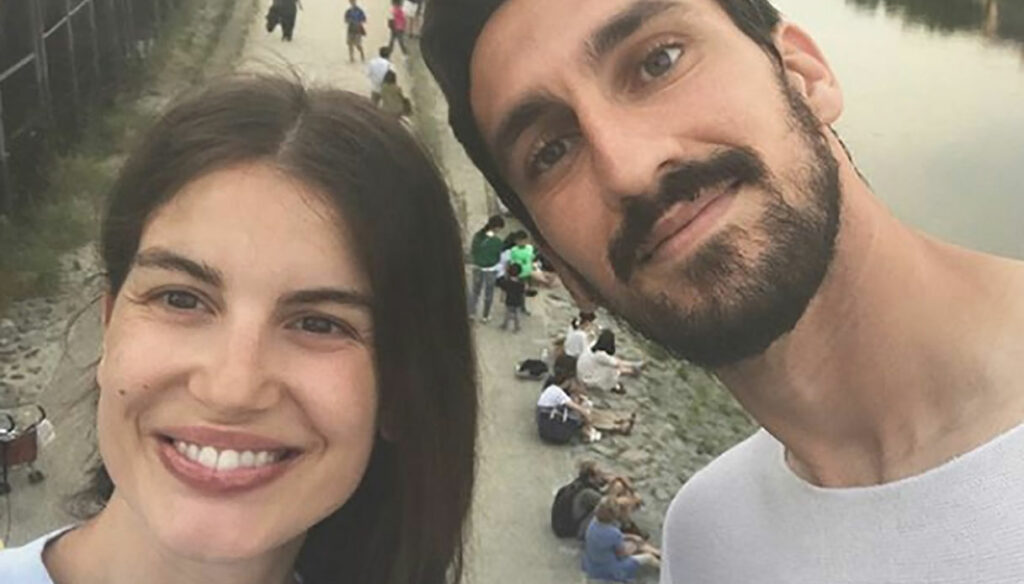 Francesca Fioretti speaks publicly for the first time about Davide Astori, breaking the reserve she has always maintained. Only for "the search for truth" 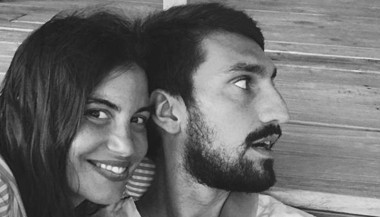 We have always admired Francesca Fioretti. Her reserve in dealing with the terrible grief that struck her, the sudden death of her partner, the father of her child, Davide Astori; the discretion of his pain, never ostentatious or slammed on the front page on social media in search of commiseration or sharing. The few posts published in recent years, always full of poetry and meaning. And a beautiful woman Francesca, but if the external one was the first to be known and appreciated, her calling card to enter the world of the "famous", it was above all the inner one that came out over time and made it so special.

Today Francesca has published a post, the first in which she speaks publicly of Davide, in which she explicitly refers to his death, to the ongoing process to establish the dynamics and causes. And it does so for a very specific reason: the search for truth. The only thing for which she is ready to put herself on the front line, to expose herself. She writes the reason why: "If there was even the smallest possibility that he had an extra minute, an extra hour or his entire life at his disposal, I believe that that possibility had to be explored, that he deserved to have it and that everything that has hindered her must in case come to light. For him and to prevent it from happening again. I feel I have to be present at the next hearing, to show forcefully and without rancor, that only there can the truth be ascertained ”.

The strength of this woman, a wonderful companion and mother, continues to amaze us.

In recent years I have always wanted to avoid public statements about Davide's death and the ongoing trial. I have always trusted that the honesty and cleanliness that Davide showed on and off the pitch would lead to equally honest and clean answers. It still is, I still trust it to happen. In these hours I read news that should not have been disclosed. I am amazed by this reckless step and by the fact that a partial and contradictory interpretation is provided of a medical report which in any case represents only one of those available to the judiciary. The ongoing process serves to arrive at a truth, which will not be consoling in any case: the idea that David's death could be avoided even increases the pain. But if there was even the smallest chance that he had an extra minute, an extra hour, or his entire life, I believe that possibility had to be explored, that he deserved to have it and that everything that has it hindered should in case come to light. For him and to prevent it from happening again. I had many doubts about being present in person at the next hearing, now I feel I have to be there, to demonstrate symbolically, with force and without rancor, that it is only in that classroom that the truth can be ascertained, accepted and shared. The past and the future ask us to be brave 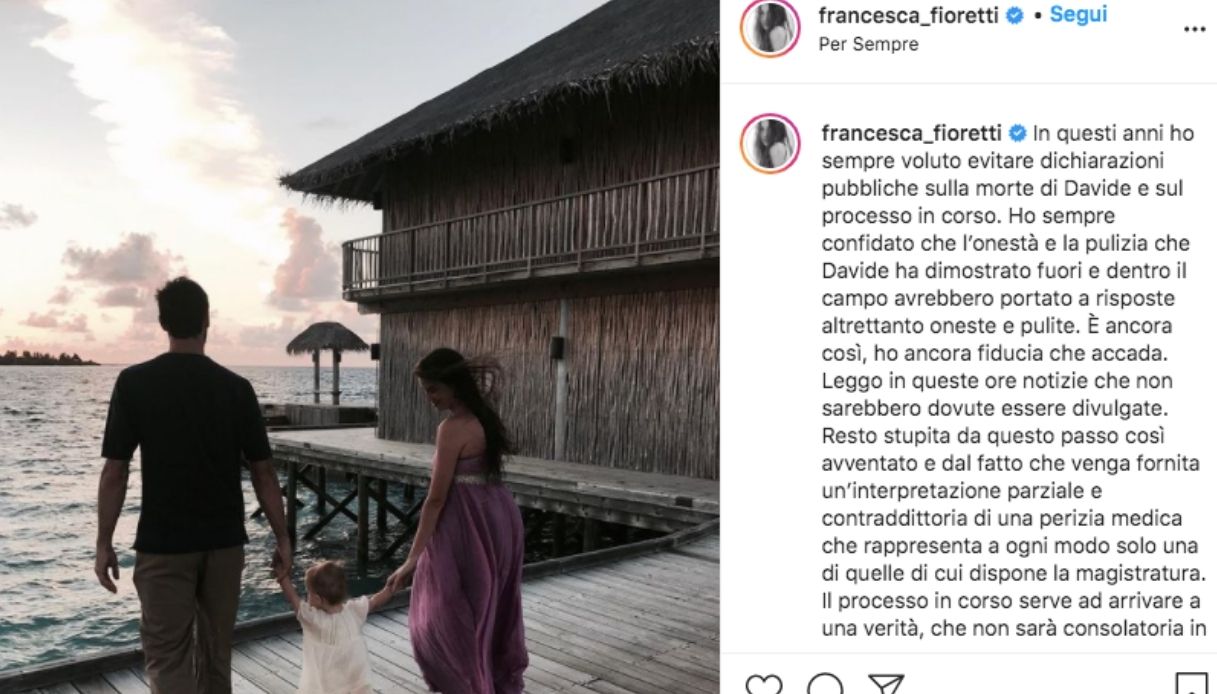 Barbara Catucci
11926 posts
Previous Post
Valerian: properties, effects and how to take it
Next Post
Booking a medical examination online: advantages and how to do it