Francesca Michielin: the cycle is not a luxury, but it is still taboo 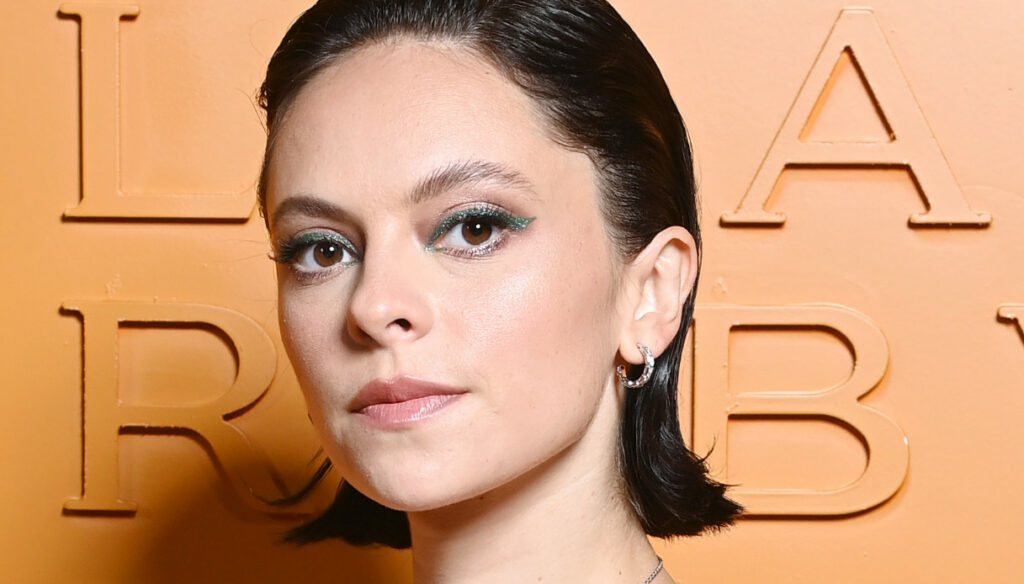 The singer posted a tweet to turn the spotlight on the Tampon tax, but met with superficial and bleak comments 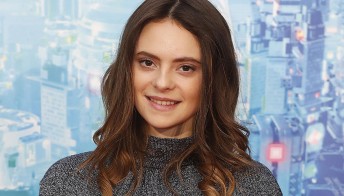 Francesca Michielin, from X Factor to Sanremo, the singer’s career

Francesca Michielin has always professed herself a feminist and in recent months, to turn the spotlight on the female question, she has also created a podcast in which in each episode she interviews a different woman who stands out for her role in a predominantly male world or who fights for certain issues or, again, with whom to simply chat about topical topics that are dear to many women and of which we talk too little.

One of these topics, which has been talked about for years without reaching a shared and shareable choice is the so-called Tampon tax: not a real tax on sanitary towels, but the choice of applying 22% VAT to this kind of products. , the same percentage that, for example, is paid on goods considered not essential. Yet, products such as truffles or collectible stamps have a VAT of 10%.

Returning to Francesca Michielin, on Sunday 6 November the singer posted a tweet that within a few hours received thousands of likes, but also hundreds of comments, most of which – unfortunately – of a bleak level.

“And even today, like every month, I spent my 15 euros on sanitary pads (I need 3 packs of media). After all, having your period is a luxury, it’s a whim, like wanting to drink sparkling wine, go on vacation, buy cigarettes or a new smartphone, right? ”, Writes Francesca Michielina on her profile.

Too bad that not everyone understands the crux of the matter and instead of thinking about the real reason for her outburst (i.e. the fact that a hygienic product that women cannot do without is taxed as a luxury item), they focus on giving her advice. to save by buying the cup or washable pads (for which there is also a whole environmentalist parenthesis, but that’s another story). Even worse: there are those who do not really understand the meaning of the message and who knows on the basis of what criteria they believe that Francesca Michielin wants free sanitary pads and for which they reply by making a comparison with toilet paper (necessary, but not free of charge).

“I’m speechless. Rather than opening a debate on tampon taxation, on the fact that they are not a luxury, I have to find myself reading advice on which tampons to use. I don’t choose what flow to have, everyone has to feel at ease, get my lectures even not ”, the singer is forced to specify.

So let’s try to tidy up.

Tampon Tax, what it is and why it is talked about

In Italy the ordinary VAT rate on goods and services is set at 22 percent (it has risen over the years, since its establishment in 1972 when it started from 12 percent) with some specific reductions at 4, 5 and 10 percent for some specific categories of products or services.

Currently, 22 percent VAT is applied to sanitary pads, tampons and menstrual cups, while for biodegradable and compostable pads a few months ago it was lowered to 5 percent.

In recent years, the feminist associations of our country, but not only, are dealing a lot with the subject and have achieved significant achievements, unfortunately mostly abroad.

However, something seems to be moving also with us: in the “Budget Planning Document” (DPB, the document that prepares the budget law), approved last October by the Council of Ministers, the cut from 22 per cent to 10 of the VAT “on absorbent products for feminine hygiene”.

The decision is not yet final: the document, in fact, must pass by the European Commission which will make an evaluation of the economic policies contained within it, then the specific measures will have to be included in the budget law, on which there is great discussion every year. between the various parties. In short, there is still a long way to go.

The tweet of Francesca Michielin, therefore, was intended to be a provocation and a way to continue to keep the spotlight on the issue, to avoid that over the months attention decreases and the long-awaited VAT cut is still postponed. And this is no longer acceptable.

The singer has made some calculations based on her cycle, but they are calculations that every woman knows very well. “According to some research, a woman, during her fertile life, is subjected to an average of 456 menstrual cycles, equal to 2,280 days, for a total of 6.25 years, with an expenditure of about 1,704 euros per capita for only sanitary towels and with a total cost of over 15,000 euros if they add other products such as medicines and contraceptives “, read one of the first bills to reduce the rate signed by Enza Bruno Bossio in 2018.

Menstruation is not a choice and by now it is expected that in 2021 it will not even be a taboo. It is expected that we can talk about it freely, as it is a physiological thing that makes it necessary for millions of women to purchase sanitary pads. The point is inequality and lack of consistency with respect to the taxation of other goods and services that are decidedly more futile, if not luxury (hence the slogan “the cycle is not a luxury”).

If we do not understand how deeply unfair and unfair it is for a stamp collection or luxury home to be taxed at a lower rate than that of a product necessary for a woman’s intimate hygiene, we cannot define ourselves as a country. with a civil conscience.

Tampon tax, the situation in the rest of the world

Several European countries in recent years have intervened on the Tampon tax, with measures aimed at reducing, if not completely eliminating, the tax applied to women’s health products. The UK had lowered VAT from 17.5 to 5 percent as early as 2000 and in January 2021 the tax was abolished altogether.

The tax on tampons has also been lowered in France (from 20 to 5.5 percent), Germany (19 to 7 percent) and Spain (down to 4 percent), while it has been completely abolished in Canada for some time. , Australia, Kenya, India and parts of the United States.

Barbara Catucci
11111 posts
Previous Post
Camel coat: the charm of the camel coat
Next Post
Men and Women, Ida Platano leaves the broadcast and breaks the silence on Instagram