Francesca Mozer, Zucchero Fornaciari's wife and the love that gave him birth 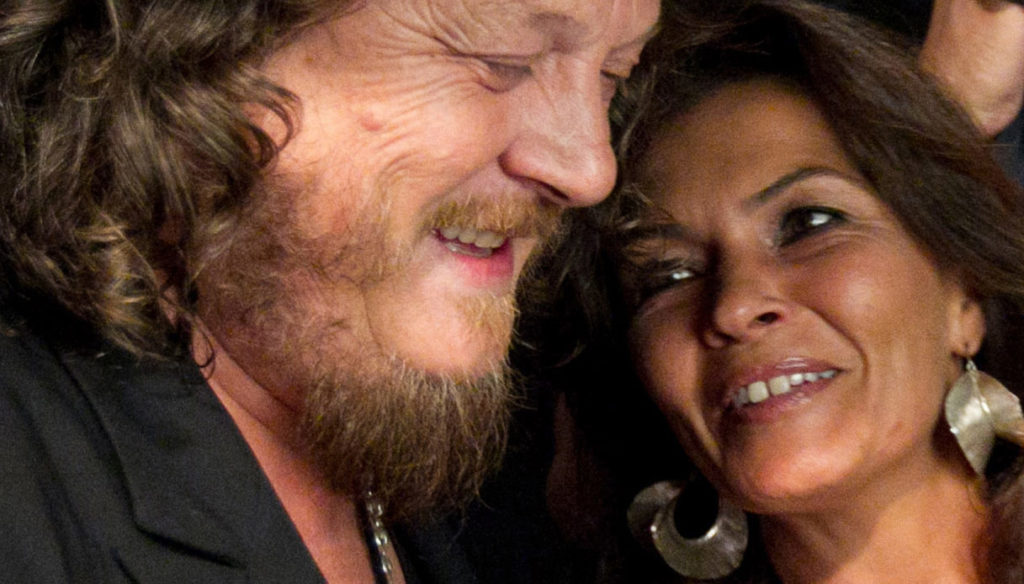 Francesca Mozer is the wife of Zucchero Fornaciari: the woman who with her love made the singer reborn

Francesca Mozer is Zucchero Fornaciari's wife and the love that made her reborn. Successful artist and author of famous songs all over the world, for years Zucchero has had a special woman at his side who gave him a smile after a very difficult period. Born in 1955, the singer has experienced great passions in his life, but also pains that have marked him.

Real name Adelmo Fornaciari, he was married for some time to Angela Figliè with whom he had daughters Irene and Alice. The end of the marriage with his first wife was very difficult for Zucchero who went through a complicated period immediately after leaving Angela. Later the artist met Francesca Mozer with whom he had the third child: Adelmo Blue. “We have been together for many years – he told Vanity Fair some time ago -. She speaks five languages, she likes to follow me when I ask her to follow me and sets me free when I need to be let free. The other, my ex-wife, was very cruel to me, but out of jealousy, a tremendous jealousy ". Speaking of his first marriage, he added: “It is a pleasure for everyone to be wanted, wanted. But we got married very young, and this explains almost everything. We had no money, I was late home, I scraped the dark, it was a massacre. Yet I would have endured, I would never have dissolved the family ”.

Smiling, beautiful and determined, Francesca stole Zucchero's heart. Born in 1968, she is originally from Pietrasanta, in the province of Lucca, but grew up in Fiascherino, in the province of La Spezia by a Swiss father and an Italian mother. The first meeting with the singer took place in 1992 and since then they have never left. From their love was born Adelmo Blue, Zucchero's third son. Francesca is a head hunter by profession, meaning she is looking for highly qualified personnel, working mainly in the United States.

She and Zucchero have a special bond and have long lived in a dream place. This is the Lunisiana Soul estate located in Casa Corvi, a hamlet of Pontremoli. A small corner of paradise, with lots of greenery in which to walk, animals and a pond with trout.

Barbara Catucci
6549 posts
Previous Post
Gianni Morandi at the soup kitchen: "I'm not doing anything heroic"
Next Post
Anemia, what to do when it arises from the kidneys