Francesca Neri, because she decided not to return to the set 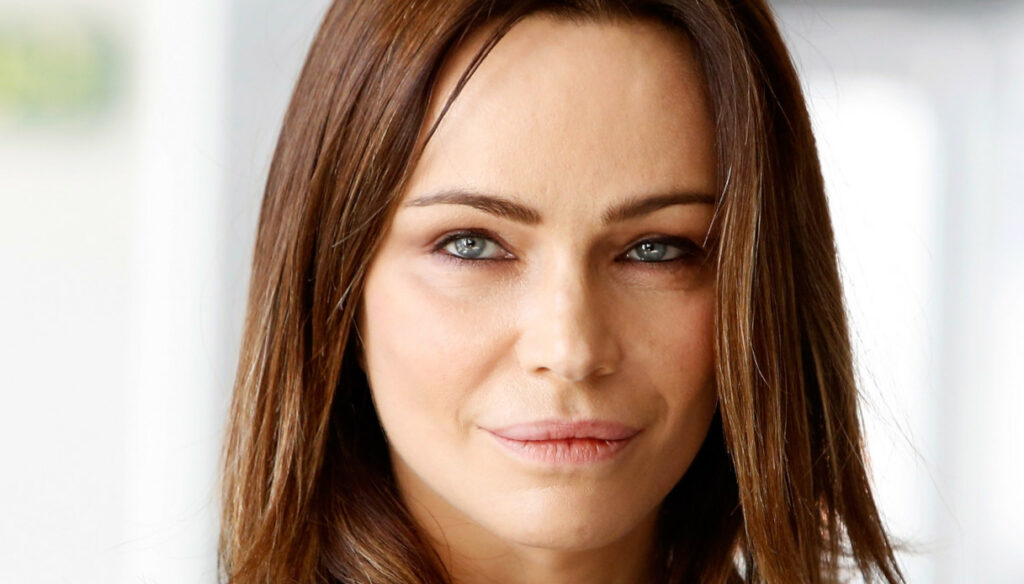 After the painful revelations about the disease, Francesca Neri explained why she has no plans to go back to being an actress 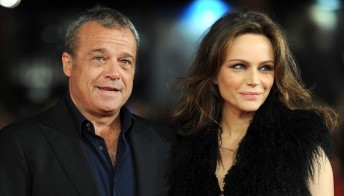 “I don’t have the need to go back to being an actress, because I have a whole series of problems that I have to face”, words that weighed like boulders, those of Francesca Neri in Ti Sento, where for the first time she spoke about her future and the lack of desire to return to the set to get back to work on what has kept her busy all her life.

Francesca Neri, the statements made to Pierluigi Diaco

After the painful story that concerned the disease that she has not yet completely overcome, Francesca Neri revealed another very important detail that concerns her career. A world from which he wanted to break away to face the pain but also to free himself from that continuous search for confirmation that would seem to create addiction.

The search for a new perspective in her life started from the pain she felt during the years spent in solitude and with a bad body, but also for the all-encompassing need to free herself from that addiction, which she discovered was not positive for her and for that. who instead wants from life.

This desire to establish herself as Francesca and not only as an actress became clear also during the interview with Verissimo, the first she held after many years and after her husband Claudio Amendola had revealed his illness. On that occasion, he revealed that he had always struggled to be a “normal” mother: “Today we have a beautiful relationship, but I was afraid of losing it: I was afraid that that image of his mother would remain imprinted on him. I’ve always been a mother, the one who cooked at home. I confronted him with something greater than him. In those years he didn’t have a mother but he wasn’t there for me either. I saw him changed and this made me suffer ”.

In Francesca Neri’s future there will certainly be great attention to herself while the set, on the other hand, can wait.

Barbara Catucci
11932 posts
Previous Post
Donate your wrinkles to fight female cancers
Next Post
Morandi tells himself from Costanzo: the accident and the special relationship with his children