Francesca Sofia Novello and Valentino Rossi, the kiss on Instagram is true love 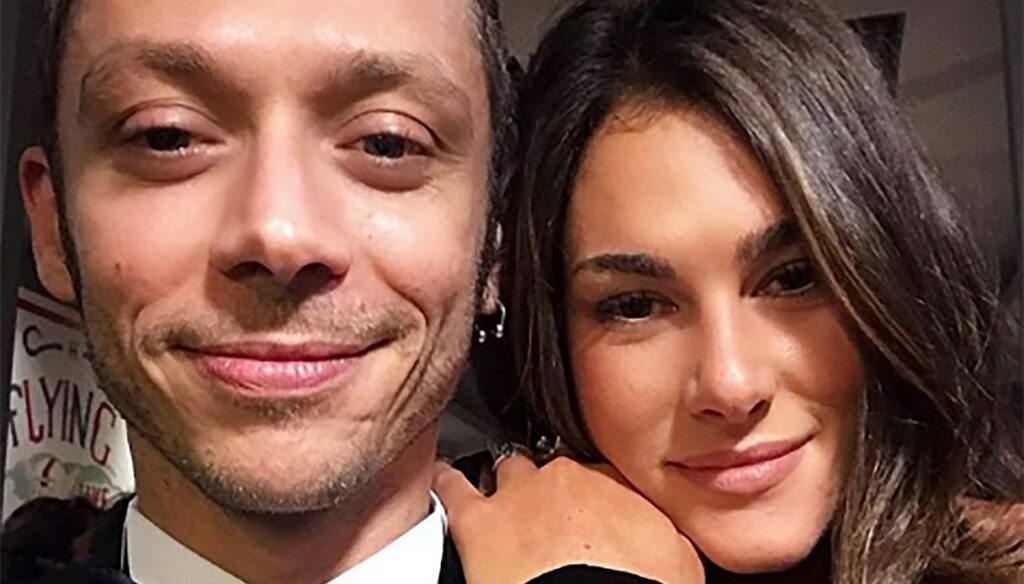 Deeply in love, Francesca Sofia Novello and Valentino Rossi give us a tender kiss: seeing them together is wonderful 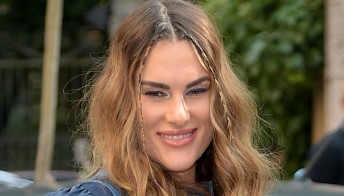 A love born almost by chance, and which nevertheless has become stronger and stronger, even overcoming the test of time: the beautiful story of Francesca Sofia Novello and Valentino Rossi is truly a dream, and as with any self-respecting fairy tale there is a happy ending coming. They will soon become parents, and their joy is palpable. But even before being mum and dad, they are a couple in love.

It is a tender kiss exchanged on the lips, the one that Francesca wanted to share on Instagram. For the fans it is a dive into their everyday life, a snapshot of that pure love that the splendid Lombard model has been living alongside Valentino Rossi for years. Their story couldn’t be more romantic. And it has been from the beginning: he, a great motorcycling champion, seemed unattainable to a very young umbrella who had found space, among many, in his paddock. But when she met him, Novello discovered a person of great humility, with whom she immediately fell in love.

“She had asked for the phone number through friends and we organized ourselves to see each other” – Francesca once told Sky Sport microphones, to those who asked her how their first meeting went. Since that time – it was 2016 – they have never separated. The Doctor lost his head for that beautiful model who left him breathless, and he found himself more and more in love with her, day after day. The age difference? It has never been a problem: despite the 15 years that divide them, theirs is a solid relationship.

And if in the early days of their love they had decided not to show themselves too much on social media, preferring to live this story in the utmost secrecy, it is equally true that they never hid. The wonderful photo of their kiss is the perfect example, the story of a feeling so strong that it even goes beyond the need to keep it away from the spotlights. In recent months, on the other hand, Francesca Sofia Novello wanted to share another important phase of her life with her fans: she is in fact expecting her first baby, and she couldn’t be happier.

A few months ago, Francesca and Valentino announced the good news: they will soon expand the family. A news that was received with enormous joy by the many fans of the couple, and from that moment curiosity took over. Despite her privacy, the beautiful model shared some photos of her tummy as it grew, giving a little emotion even to her followers. While, among her Instagram stories, she openly confessed: “When we found out we were going to be parents I cried for a few days, at the time I didn’t feel ready. But I soon changed my mind ”.

And now it’s very close to the end: in a month or so she and Vale will hold their baby in their arms – yes, she’s a sissy, as revealed as soon as they found out. The utmost confidentiality still applies to the name. They’ve been choosing it for some time now, and it seems to have been easier than expected to agree, but they prefer not to reveal it until the big day arrives. A matter of a few weeks, and soon this curiosity will also be satisfied. 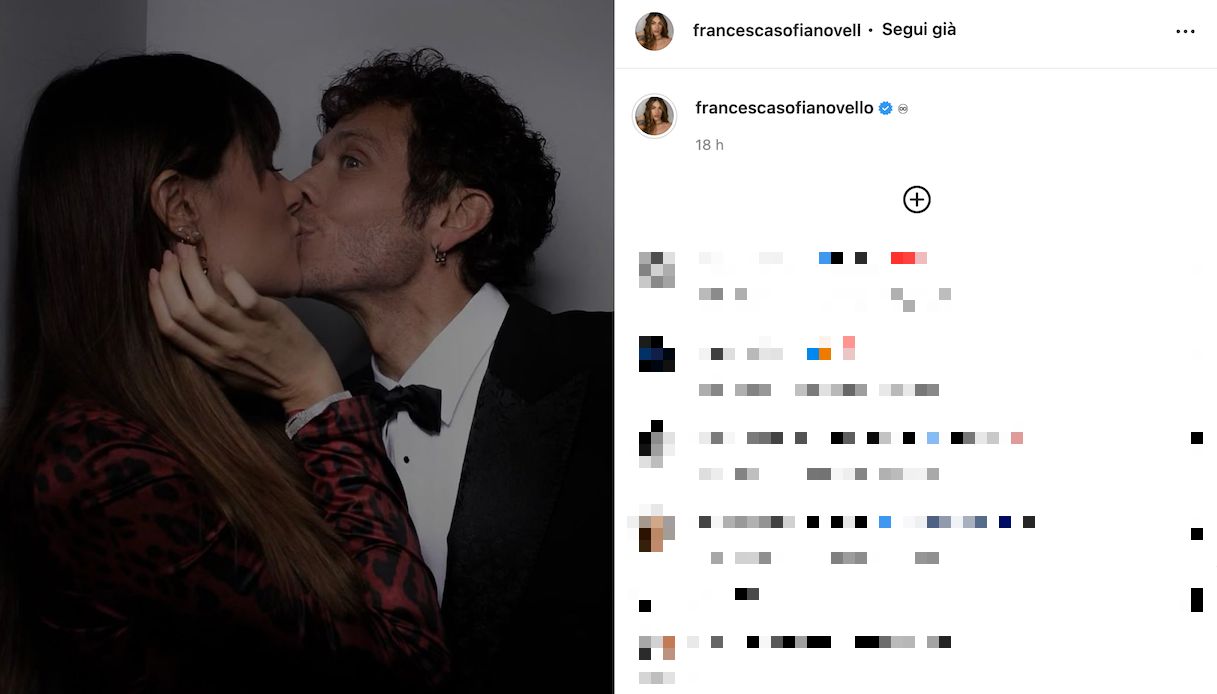 Francesca Sofia Novello and Valentino Rossi, the photo on Instagram

Barbara Catucci
11495 posts
Previous Post
The controversy over the color of the masks that (perhaps) we did not need
Next Post
Sara Lazzaro, Luca Argentero’s wife in Doc – In your hands