Francesca Tocca, after the farewell to Todaro, the flashback with Valentin. The clues 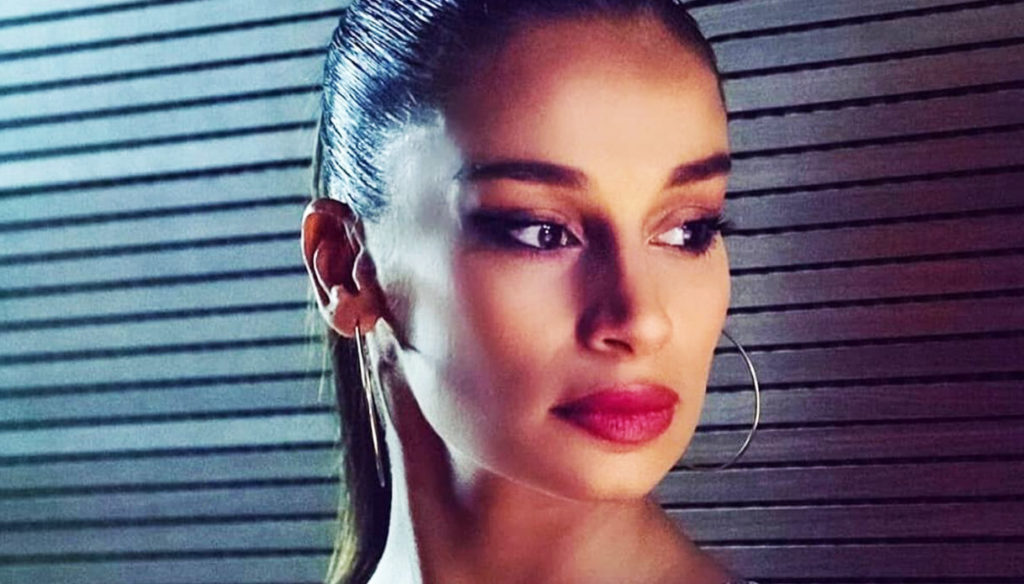 Francesca Tocca and Raimondo Todaro said goodbye and, the most careful, they noticed some clues that would suggest a flashback with Valentin

Francesca Tocca and the dancer Valentin Dumitru, ex-competitor of Amici, eliminated from the program by decision of Maria De Filippi, kept gossip fans in suspense. If, in fact, initially the passion between them appeared evident, the two seemed to have definitively closed the flirtation. Now, however, new clues seem to suggest a flashback.

When they met, Valentin was a pupil of the most famous school in Italy, Amici, and Francesca was married to Raimondo Todaro and professional dancer of the program. A clear passion immediately exploded among them, which immediately sparked gossip fans, but which seemed to have died out after Dumitru, following some controversy, had been eliminated by Maria De Filippi from the show.

Now that the separation between Raimondo Todaro and Francesca Tocca has become official, thanks to a melancholy and tender message published by him on social media on the day they were supposed to celebrate the wedding anniversary, things could have changed.

Six years have passed since that day. We had promised ourselves eternal love, I think we did everything we could, but unfortunately – Todaro admitted – we did not succeed.

A message to which the dancer, at least publicly, has avoided replying, extinguishing the hopes of those who were fans of the couple. Some clues, moreover, would suggest that a flashback between you and Amici's former pupil is not only possible, but also already occurred.

In fact, among his Instagram stories, the dancer has published an image that portrays him at the sea, lying on a bed, holding hands with a woman. And it is precisely in this photo that the most attentive have noticed a detail that has rekindled gossip: the bed present in Valentin's stories, would seem to be the same that also appears in those published by Francesca Tocca.

Also on this occasion, Francesca Tocca preferred to remain silent and at least for now, she has avoided denying or confirming the hypothetical story with Valentin. Will the two come out of the closet or are the details noted in the two stories just the result of a coincidence that has inevitably created misunderstandings?